You hear of people having children to patch up a relationship. What a joke. I love my ‘Baby Daddy’ to the end of the Earth, but bloody hell we have a lot of barnies since the kids have come along.

Surely other people row about the following….

Him still getting hammered, like really hammered, at every wedding we go to even though you are pregnant. WITH HIS CHILD.

Nappies. Fine until about 7 months in, then shit gets real…

Leaving towels on the bed.

Almost running out of petrol. On at least 4 occasions.

Any time we are both hungry. Especially when running late to a restaurant or in a supermarket.

Every aspect of the morning before holiday. Who the hell are those people happily sipping champagne at the airport? Why aren’t they  in WHSmiths trying to buy water whilst ignoring each other.

Continually treating the drivers door of the car like a rubbish bin.

Eternal driving debt. Really I should never have to drive again, given I have done it for 9 months straight. Twice.

Packing the car boot and dishwasher are STRICTLY HIS TERRITORY. Yet its my fault that he has only packed a deodorant and swim shorts for a 2 week holiday.

Big fan of Equality & Feminism. But Women shouldn’t have to take the bin out.

a) Walking past the ‘stair pile’ and never picking any of it up.

b) Leaving pants beside the wash basket rather than in it.

My overwhelming love of cushions.

Not answering the phone.

Not answering the phone when I am 39 weeks pregnant and could have a baby anytime.

Not answering the phone when something awful could have happened to the kids.

Not answering the phone, when I have given you a million missed-calls like a psycho-stalker. Except I’m your wife now so it doesn’t matter.

Him being on his phone too much.

Me being on his phone too much.

Not cleaning the grill pan.

“Saying you’re definitely going to do something” is not the same as actually doing it.

Saying “I’m just finishing this pint, then leaving”. Meaning  “I’ll just finish the pint my mate is buying me at the bar.”

THE FACT THAT HAVING A SHIT IS NOT AN EVENT.  Its does not require a newspaper. Or an alotted amount of time. Go in, do it, get on with doing something useful.

MOAL X BUT WHY? 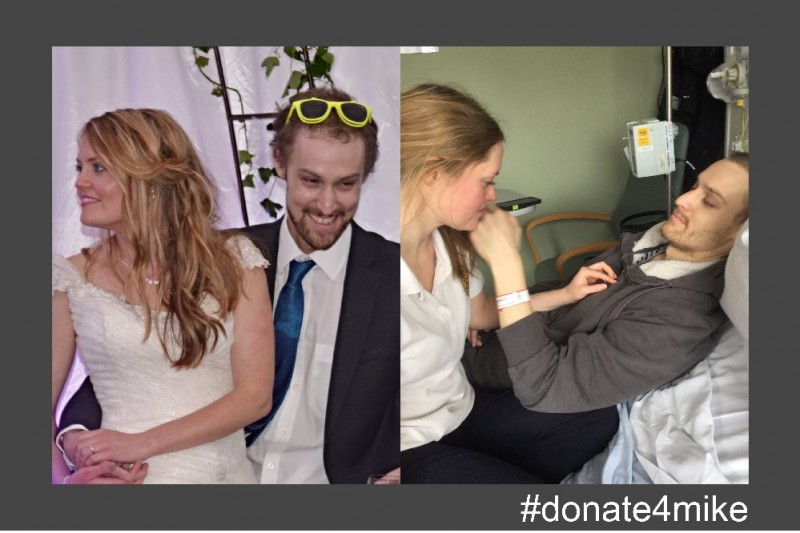 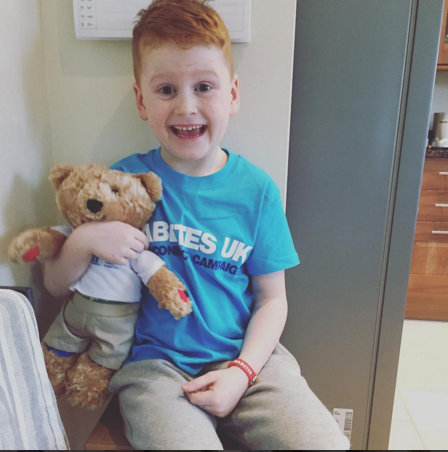