Maternity Leave is so weird.  After almost a decade spent heading off to work, living for 2 weeks holiday here and there, you suddenly have months, possibly a year, ‘off’. But the catch? You’ve got a tiny human to try and look after.

These are the highs and lows of Mat Leave…

Invest heavily in trainers. You will, in the words of The Proclaimers, ‘walk 500 miles.’

Going to Boots/Post office is a legitimate use of a morning.

Pursuing coffee & cake is a legitimate use of an afternoon.

80% of baby classes are whack.

The nursery rhymes you knew as a kid? They’ve changed.

Ba Ba Black Sheep has been replaced with, the PC but factually inaccurate, ‘Pink Sheep’.

Too many Mums are whack. Get with the programme ladies. Parenthood isn’t about competing; it’s about forming allies to become superpowers.

Screw houmous. The best thing to bring to any playdate is Prosecco.

Turns out, there  are inordinate amount of people knocking about during the day, not being at work.

Never take your child into the office = an awkward colliding of worlds that should be avoided at all cost.

Time dismorphia. ‘Only 8 weeks until I go back to work?’. EIGHT WEEKS! school holidays  were only 6 weeks and they felt like an eternity.

Give yourself a break. #mumbathing is a perk of having grown/birthed/looked after a small human.

Embrace watching as much Daytime TV as at uni.  Though. this time, your brain is clouded with sleep deprivation.

Become ‘part of community’ AKA a total busy-body. Even stopping to read planning notices.

Chat to anyone who can string a sentence together. Cashiers/baristas/old people on buses. All potential sources of adult conversation.

Reality check. Visions of returning to work a browner, leaner version of yourself. Not going to happen.

Spend a portion of mat leave thinking you might never go back to work.

Until the truth hits: being a stay at home Mum is The Hardest Job in World.

Plus, you wouldn’t mind eating some sushi.

With it comes Mum Swagger. Because: a) you survived b) you have perspective (cut the bullshit, the only thing that truly matters is my kid). 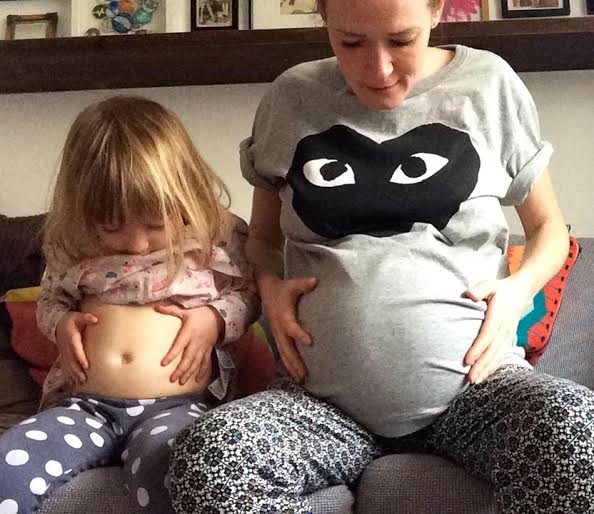 TIBA+MARL’S GUEST LIST: What I Wish I’d Known Before I Became a Parent 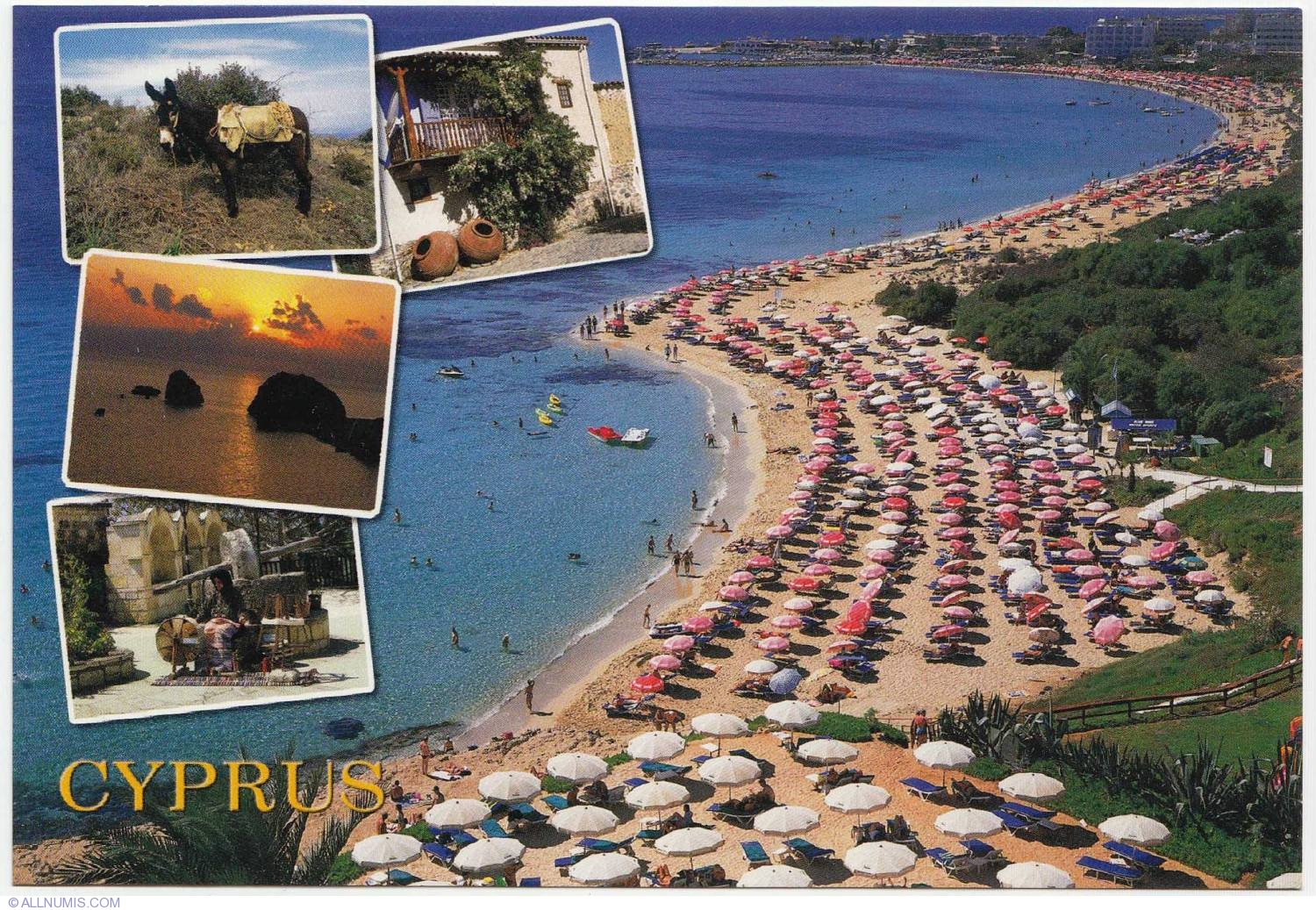 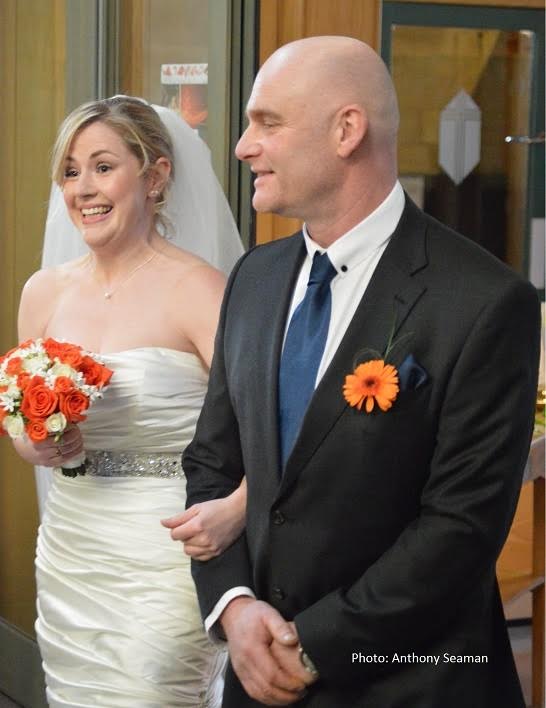