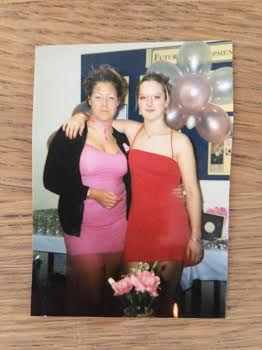 This pink ‘vision’ was me on my 18th birthday.

There appears to be a trend of people writing to their body. Yes, you read that right.

Cherry Healy’s book ‘Letter’s To My Fanny‘ is all over Instagram – I haven’t read it yet, but apparently it’s well funny. Also they had cakes that looked like fanny’s at the book-launch which is a strong start…

Lena Dunham’s also shared an ode to her body on her podcast: ‘Woman of the Hour’. Listening to it was moving, because she was able to be so kind to the body she was given.

Like most women, I have a dubious relationship with my bod – so I thought I’d have a go at dedicating a list to it. See if perhaps it’d help me find some peace.

Here’s how I feel about the skin that I am in: 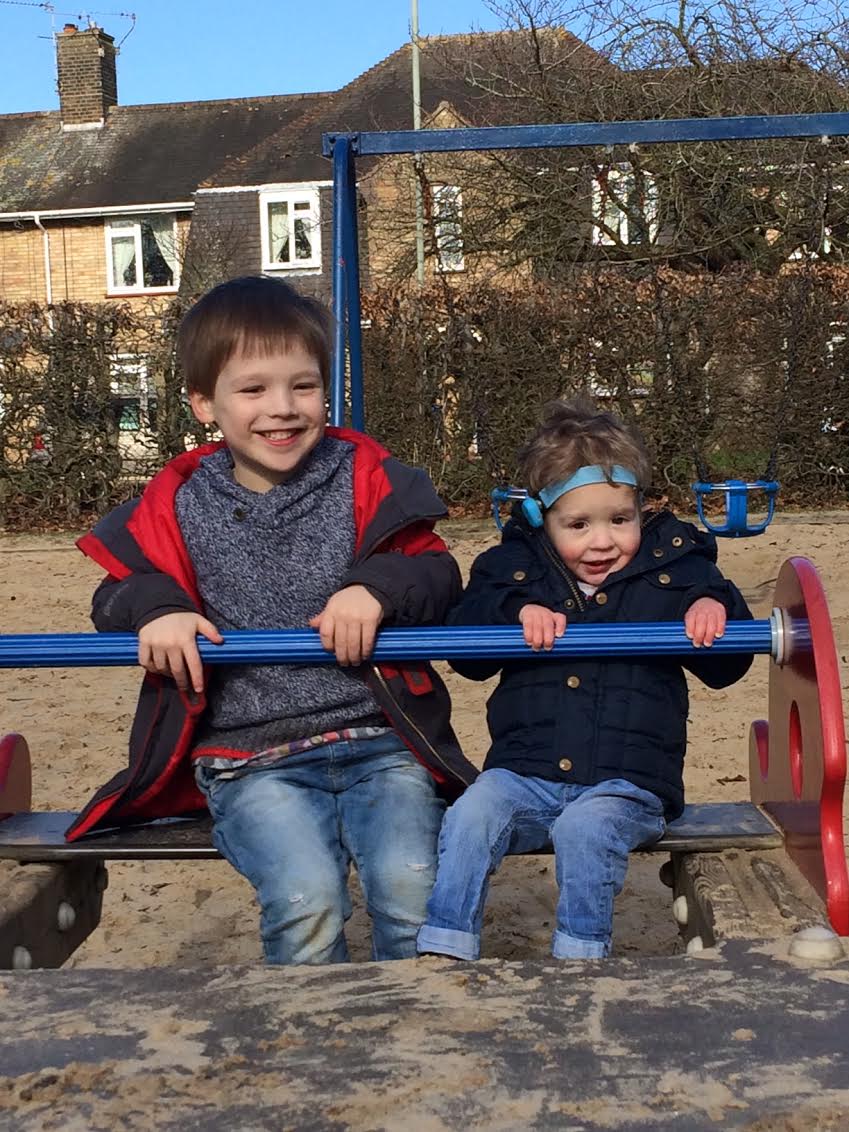 Sally White’s Guest List: What Happens When Your Child ‘Fails to Thrive?’ 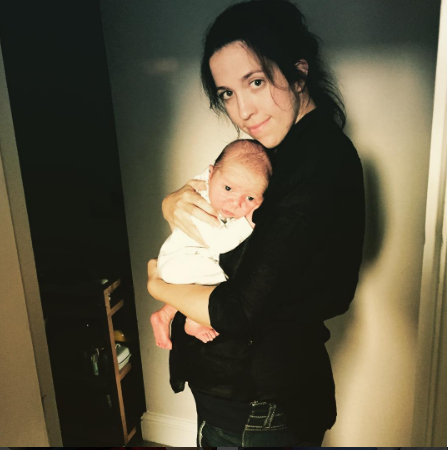 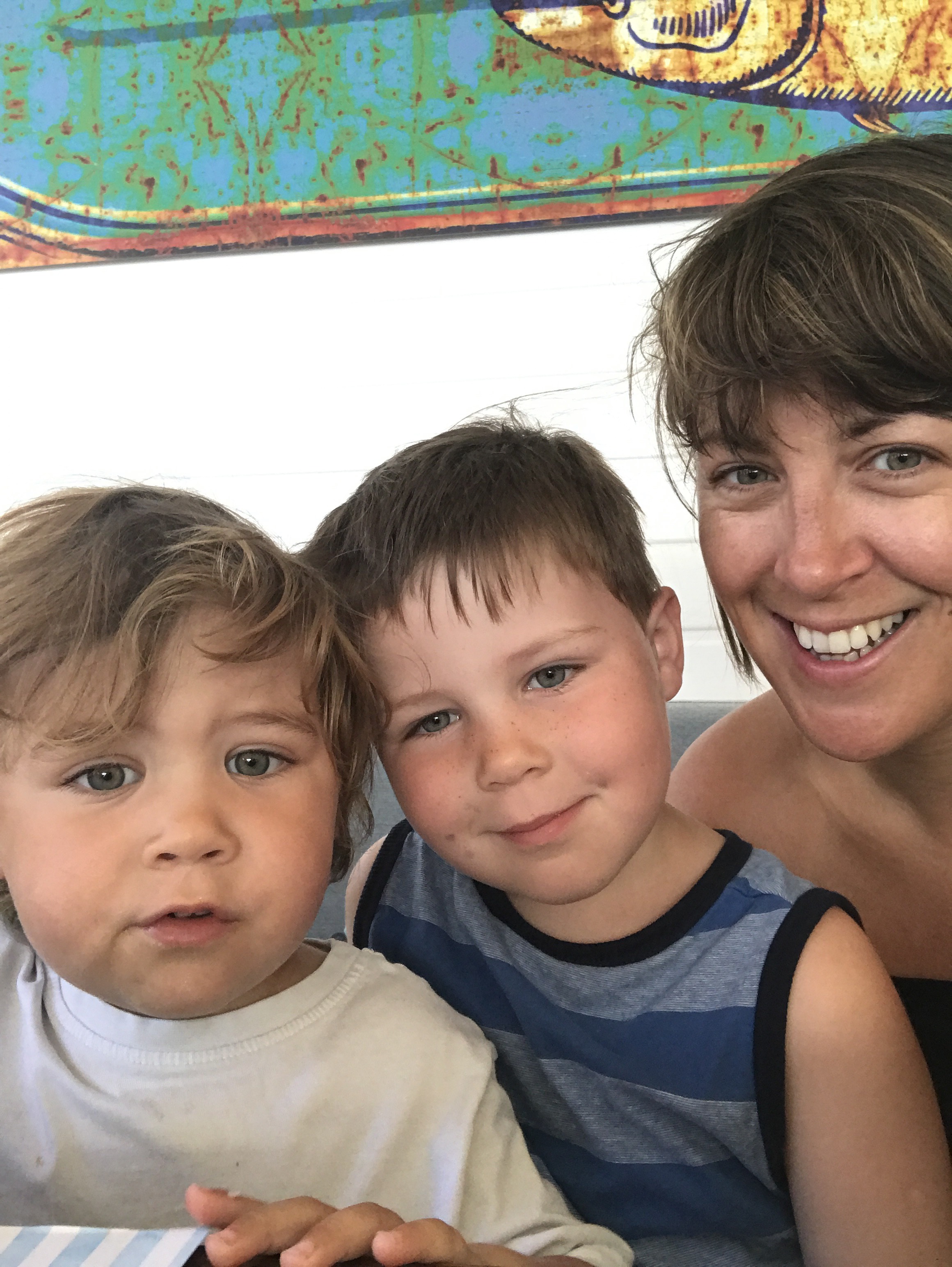