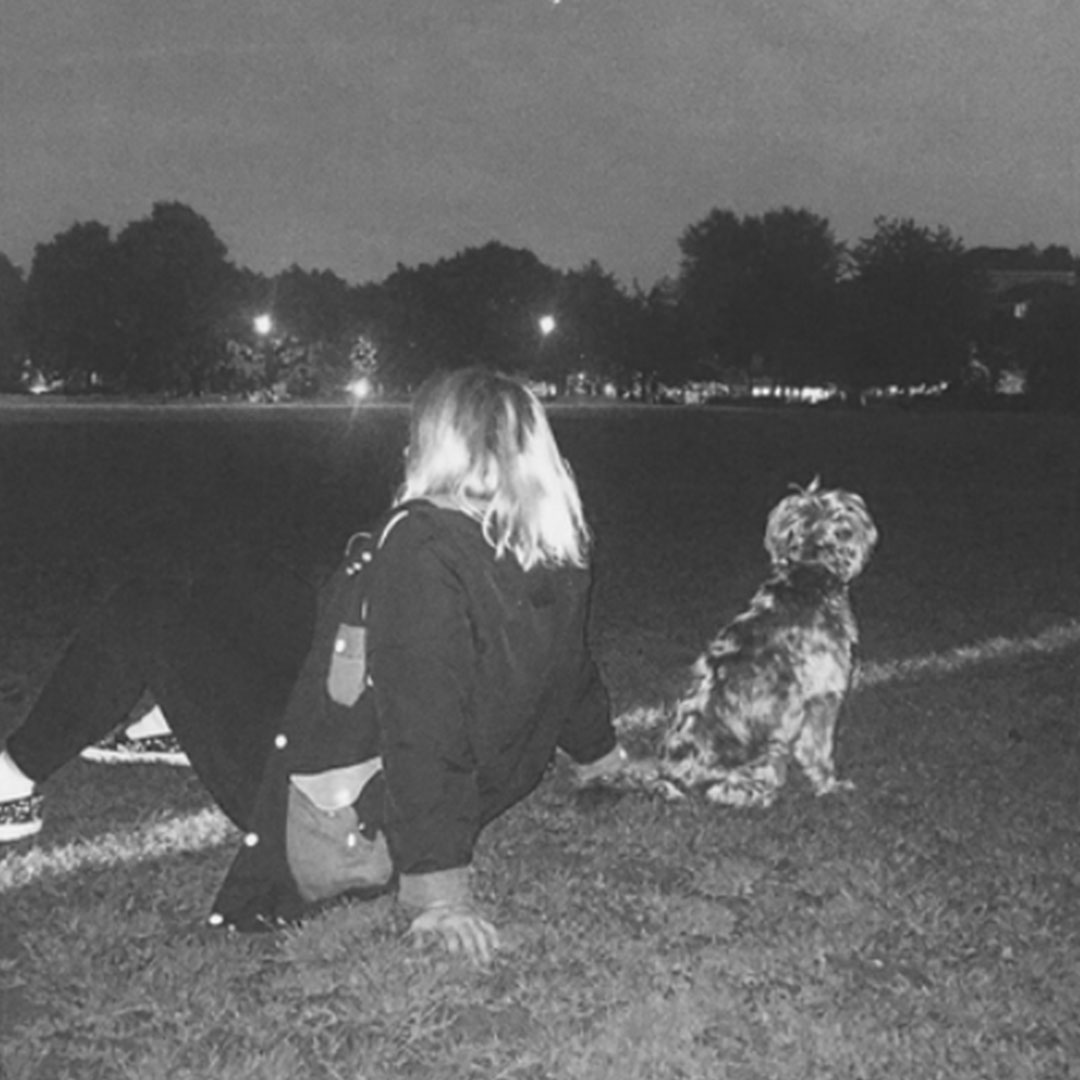 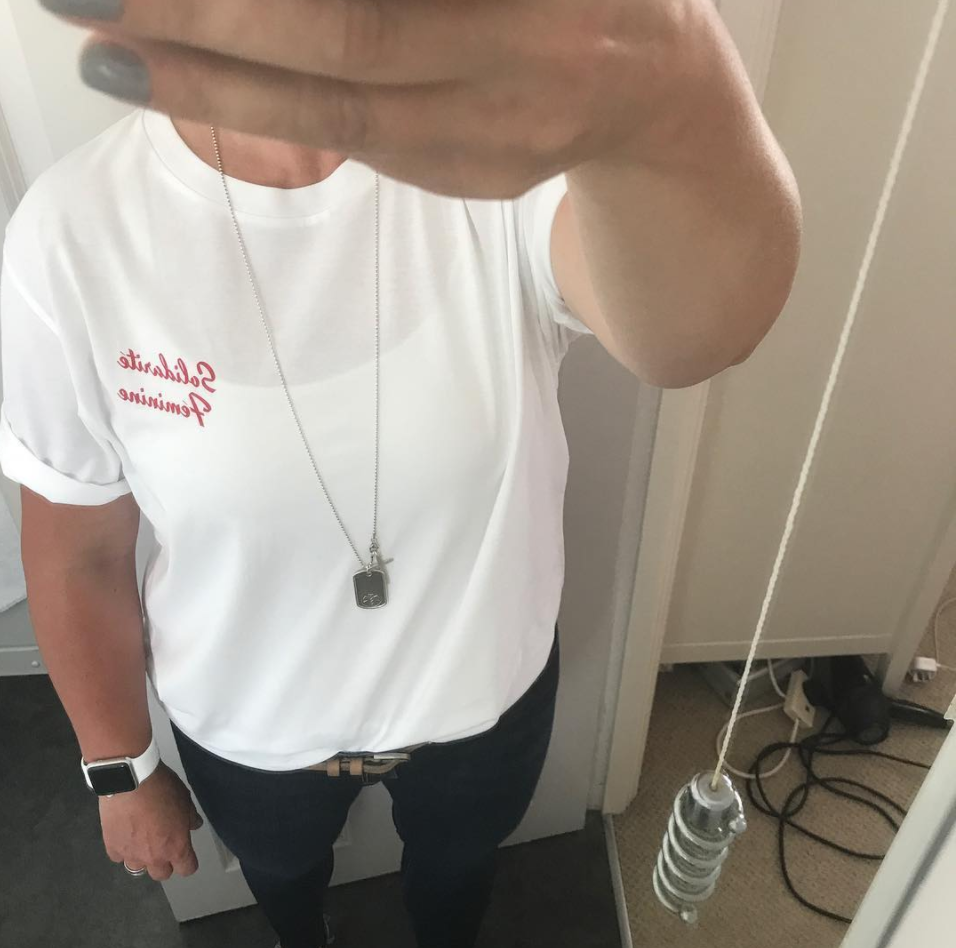 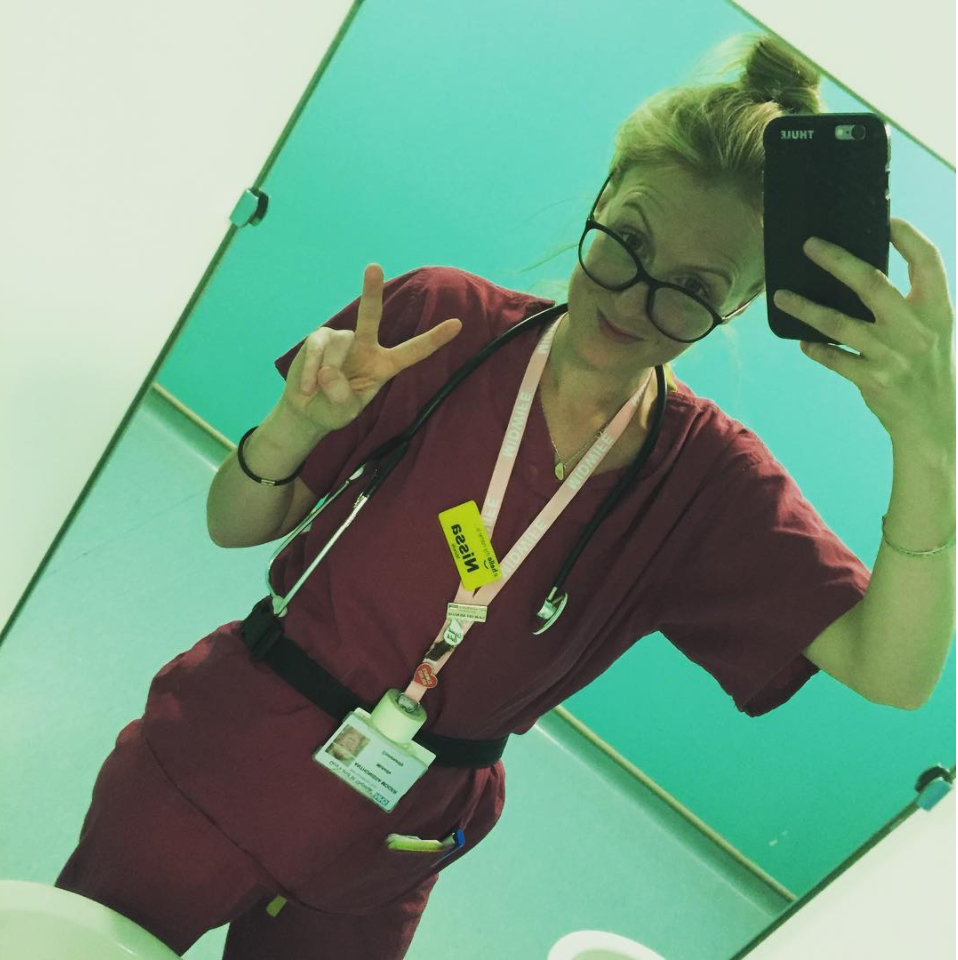 One Strong Mother’s Guest List: What Being a Midwife Has Taught Me