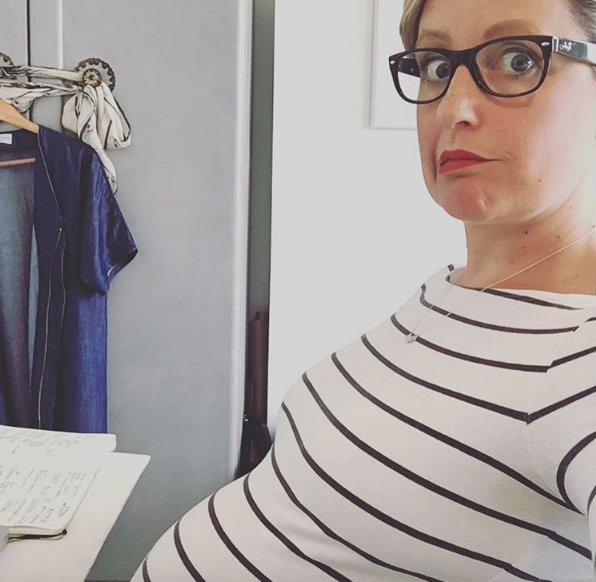 Look at that amazing bump! (The shade of lipstick is pretty excellent too).

I’m very pleased to call Cat my buddy. She says it how it is, but is also kind and thoughtful. It’s a winning combo. We have previously bonded over our shared experience of mental health, I also think we could have bonded over booze – but then Cat went and got up the duff with her second kid.

Cat writes the brilliant Not So Smug Now and is one half of Hustle and Fox.  Here’s a few home truth she wishes she  tell her first time pregnant self.

** Ridiculously, in the time it’s taken me to get this list up, Cat has not only grown a baby, she’s pushed it out too – at Home!! Welcome gorgeous little Bo! **

I’m thirty something weeks pregnant with my second Small and, let me tell you, it’s made me face a very harsh reality. Quite simply, when I was pregnant with my first, I’ve come to accept that I was nothing short of an insufferable scratbag. Oh god, how I wish I could go back in time and punch my first-time pregnant self in the ace. No one is promoting violence of any kind though so instead, I’ve compiled a list of things I would say to my first-time pregnant self if I got the chance. 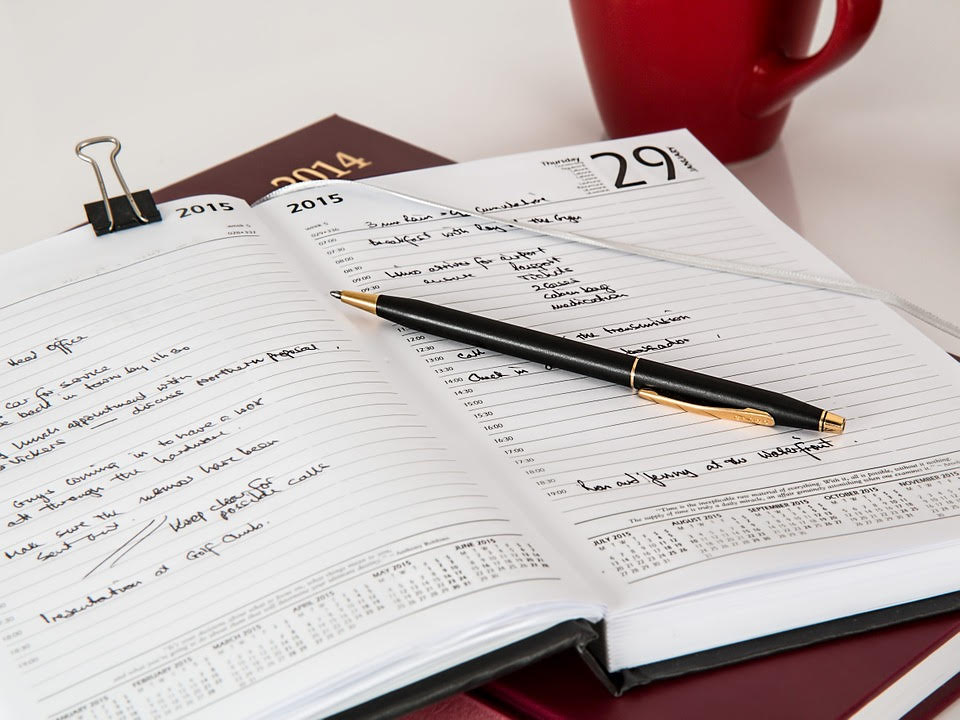 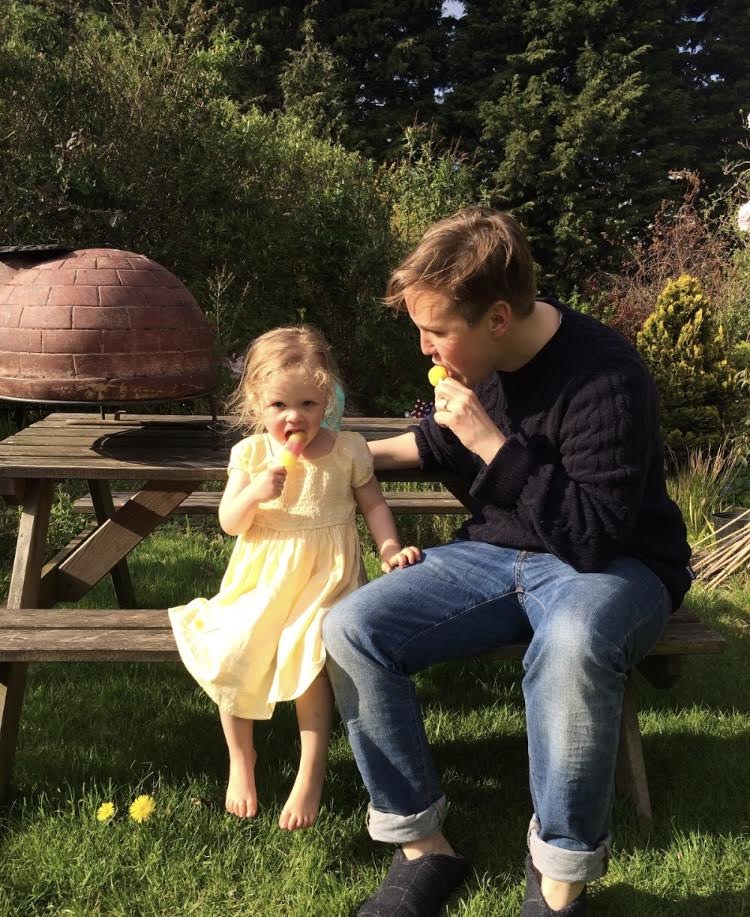