Mush’s Guest List: The Do’s and Don’ts of Being an Epic Mum Friend. 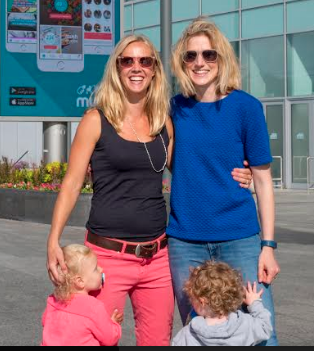 Great picture ,even with two small people clinging to their legs!

Katie Massie-Taylor and Sarah Hesz are the founders of ‘Mush’.  A super clever app that’s basically Tinder for Mum’s. It enables you to connect other parents in the area who have kids of the same age as you. Smart huh? No more trying to pick up a Mum pal is the playground! (phew).

Here the pair share advice on ‘The Do’s & Don’ts of Being an Epic Mum Friend.’

Mum friends are arguably the most important thing in your life when you have small children and are spending a lot of time at home. And you will come to recognize loads of mums with whom you comment on the weather/ outfits/ new toys as you pass on the street/at playgroup/ at nursery drop off/ at supermarket, but the mum friends that count are the nitty-gritty, you make my world go round type. So here’s some tips to taking your mum friendships to next level. 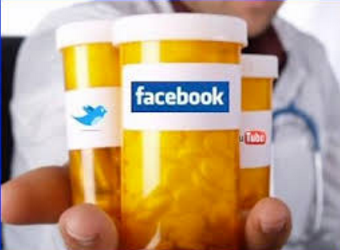 Social Media Addiction. Is that a thing? 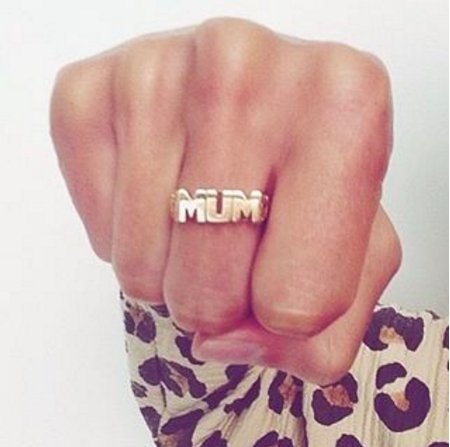 MOAL X BUT WHY?