LIFE AS A STUCK AT HOME MUM 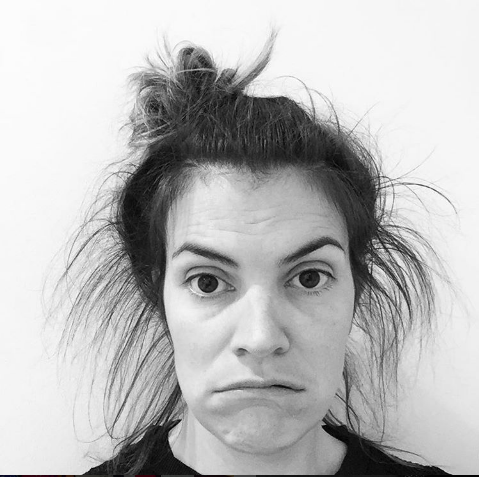 Nicola aka ‘Too Much Mothering Information’ is a fellow Peckham Mum. She writes brilliantly and often makes me stop and think. Which is saying a lot when your brain is a frazzled mess.

I love so much of her feed. But partly I am curious about her life becaUse its the one I haven’t taken. Nicola kids are similar ages to my two, and after her second, she bravely decided NOT to go back to work in favour of being a stay at home Mum. A decision that can’t have been easy and one I have massive respect for.

Here she tells us how that feels: 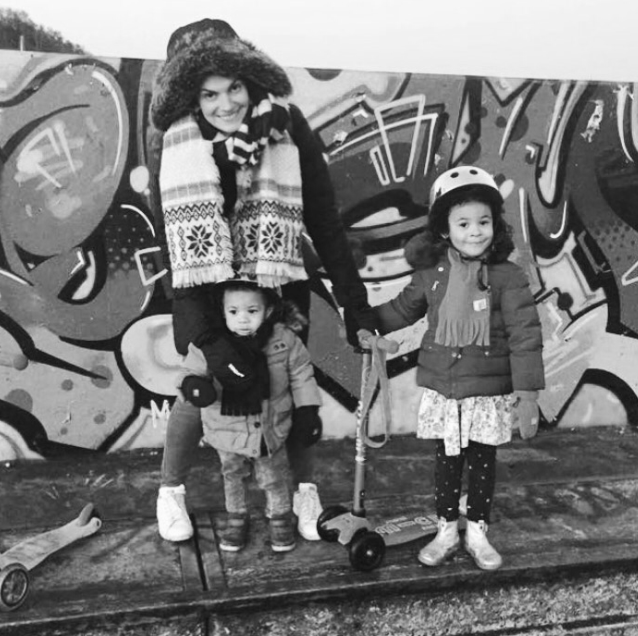