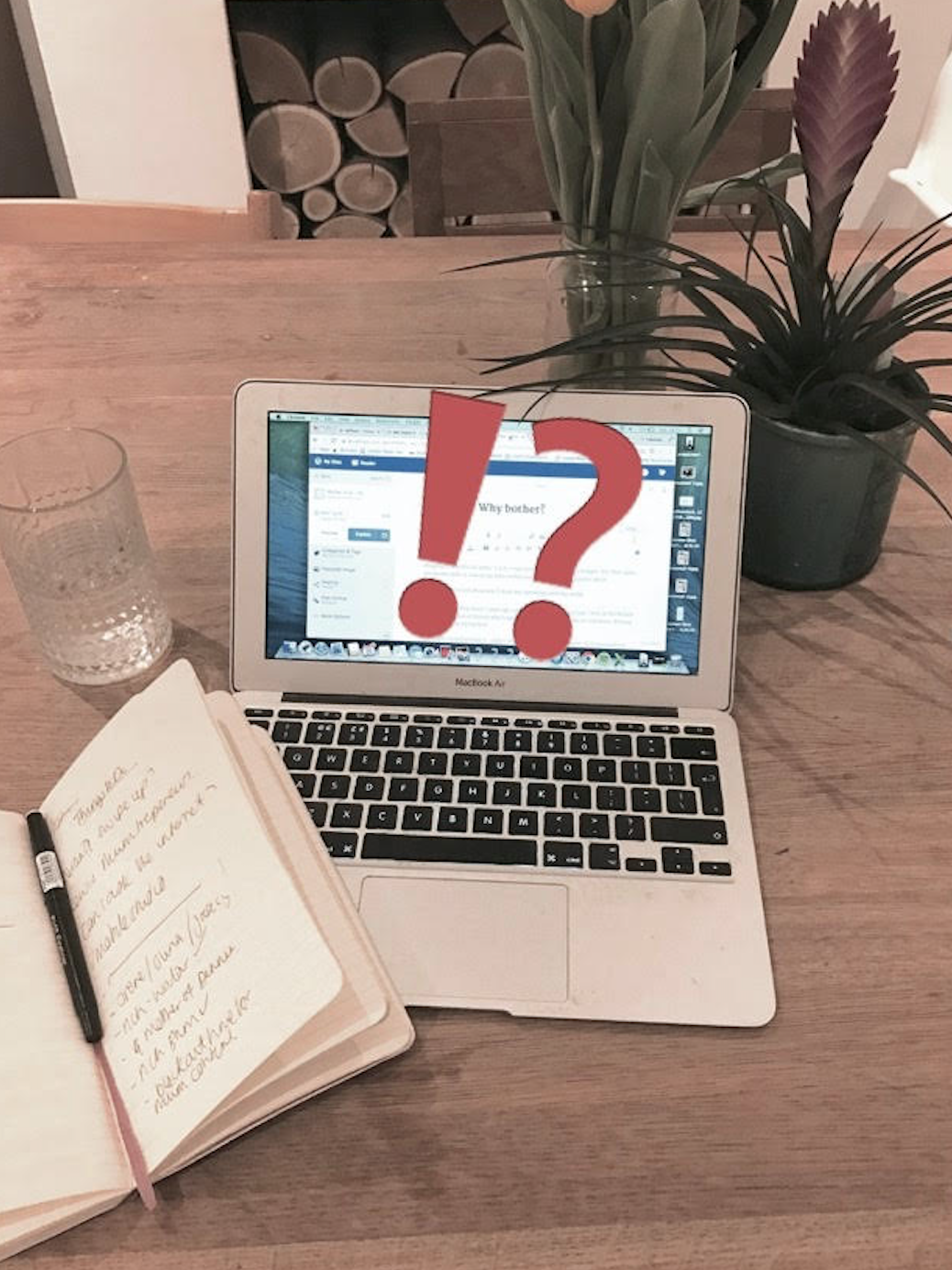 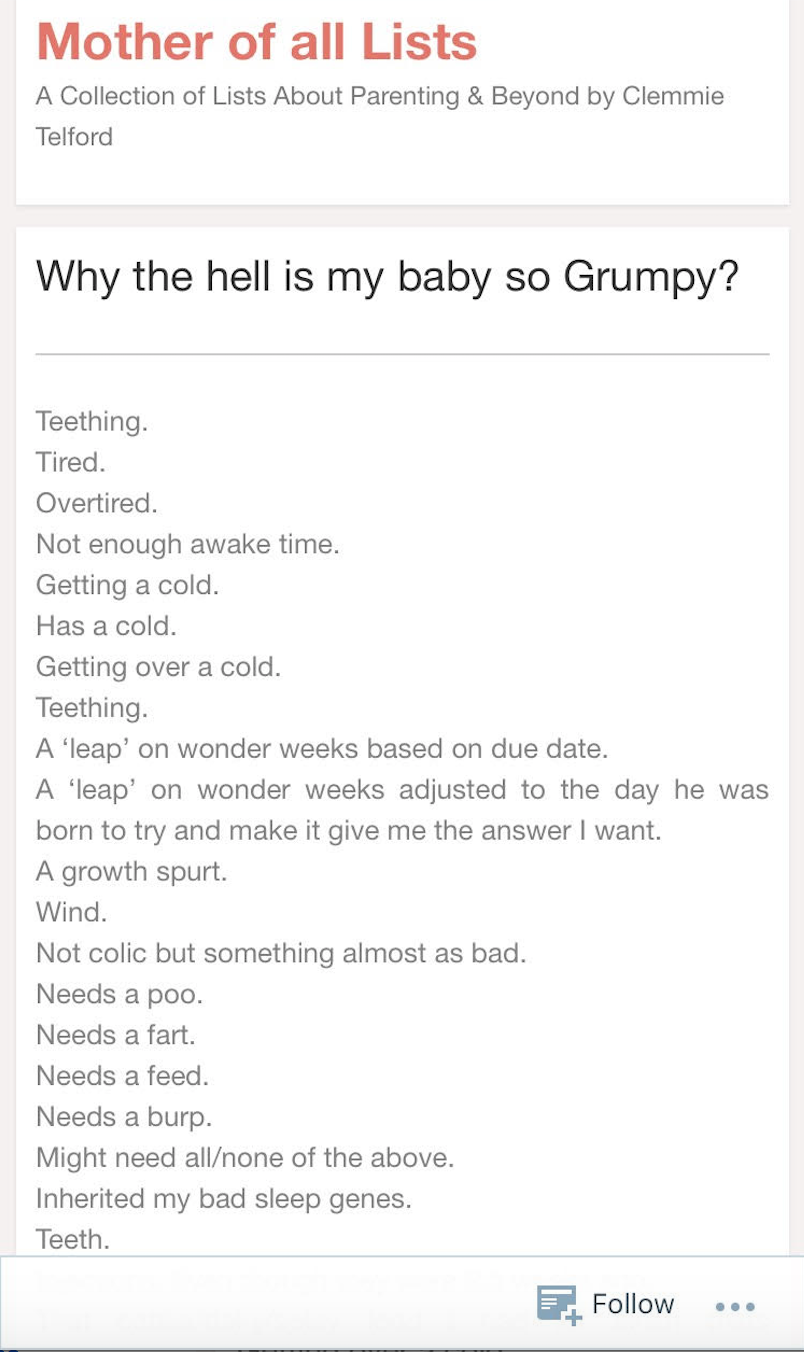 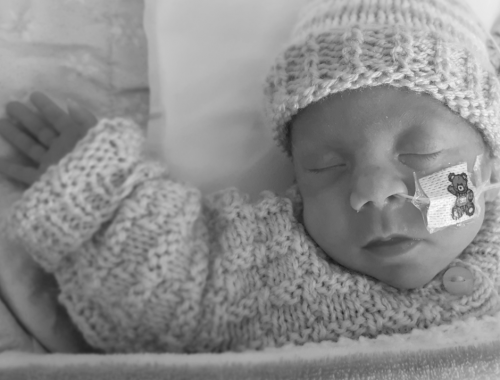 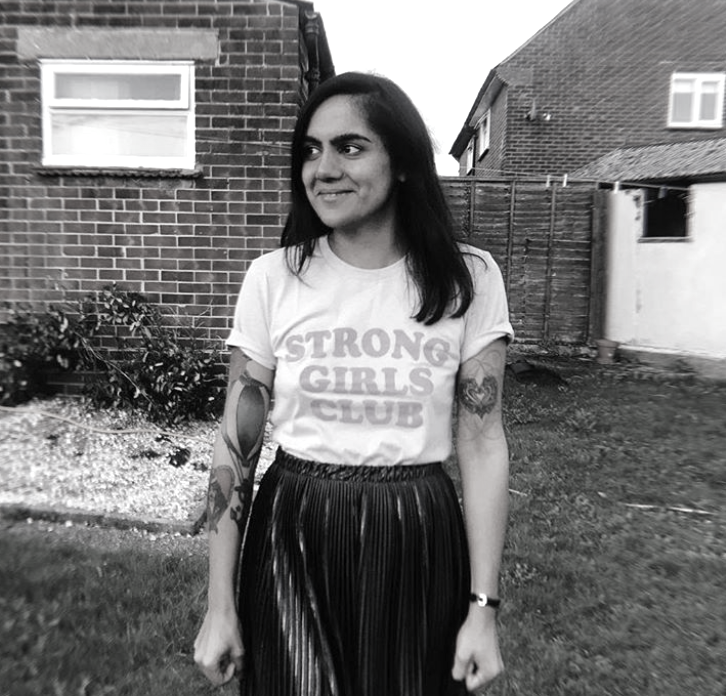 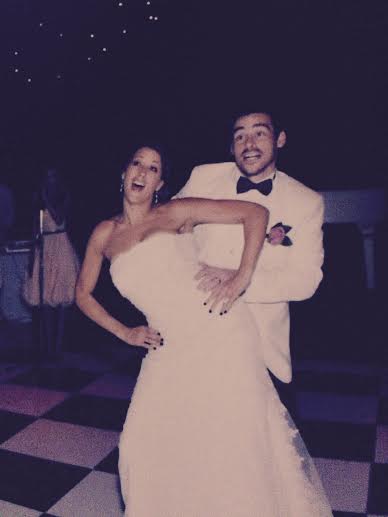 Why I’d Get Married Again.