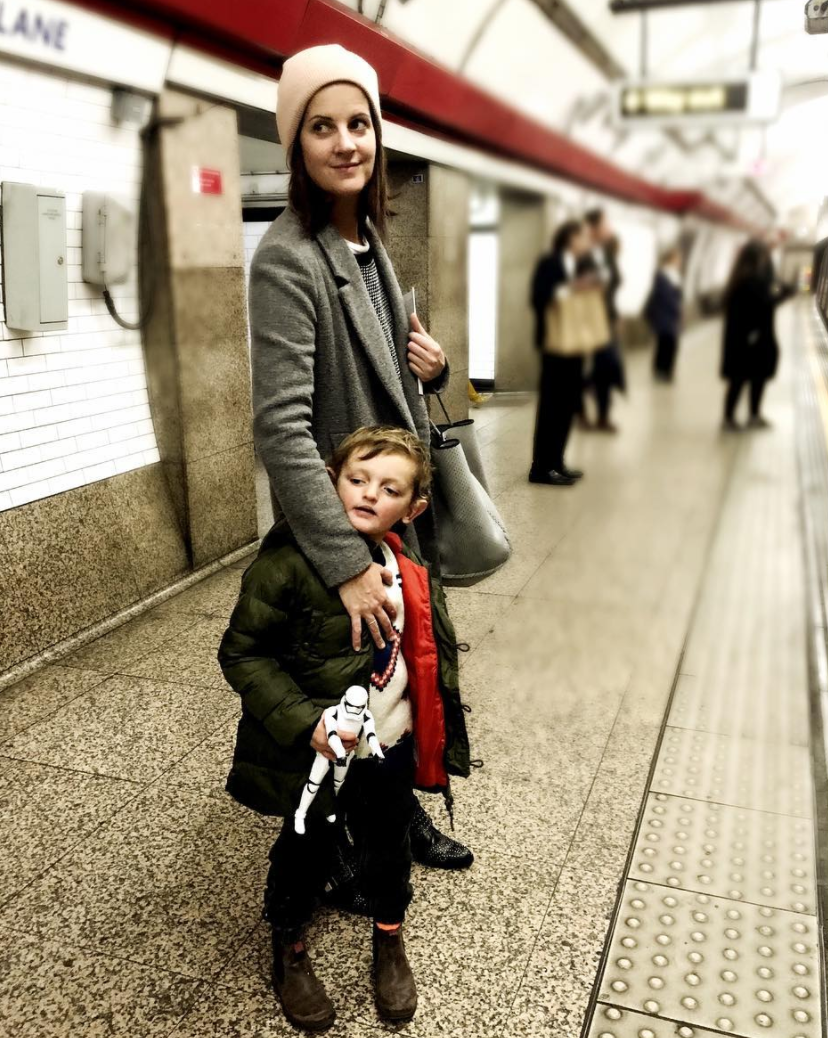 Charlotte and I have a lot in common; both copywriters, both have a Woody, both have a name begin with the letter C. Ok,  I’m stretching it now. One difference is that I am very fortunate to have two healthy kids. I am absolutely in awe of Mums like Charlotte who cope when, in her words: ‘their babies are broken’.

Here she tells us about her and Woody’s on-going journey: 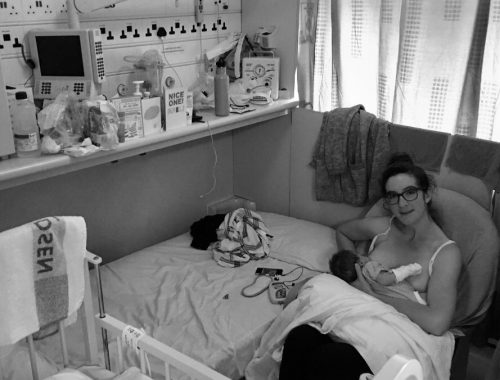 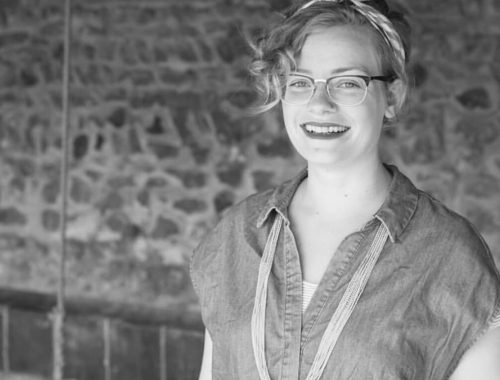 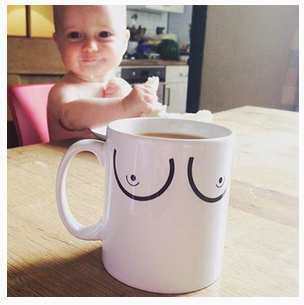 THE DOUBLE MAMMA’S GUEST LIST: What I Wish I’d Known Before I Became a Parent