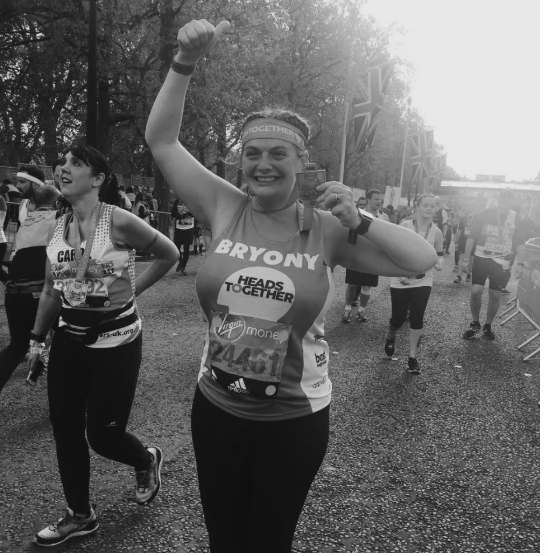 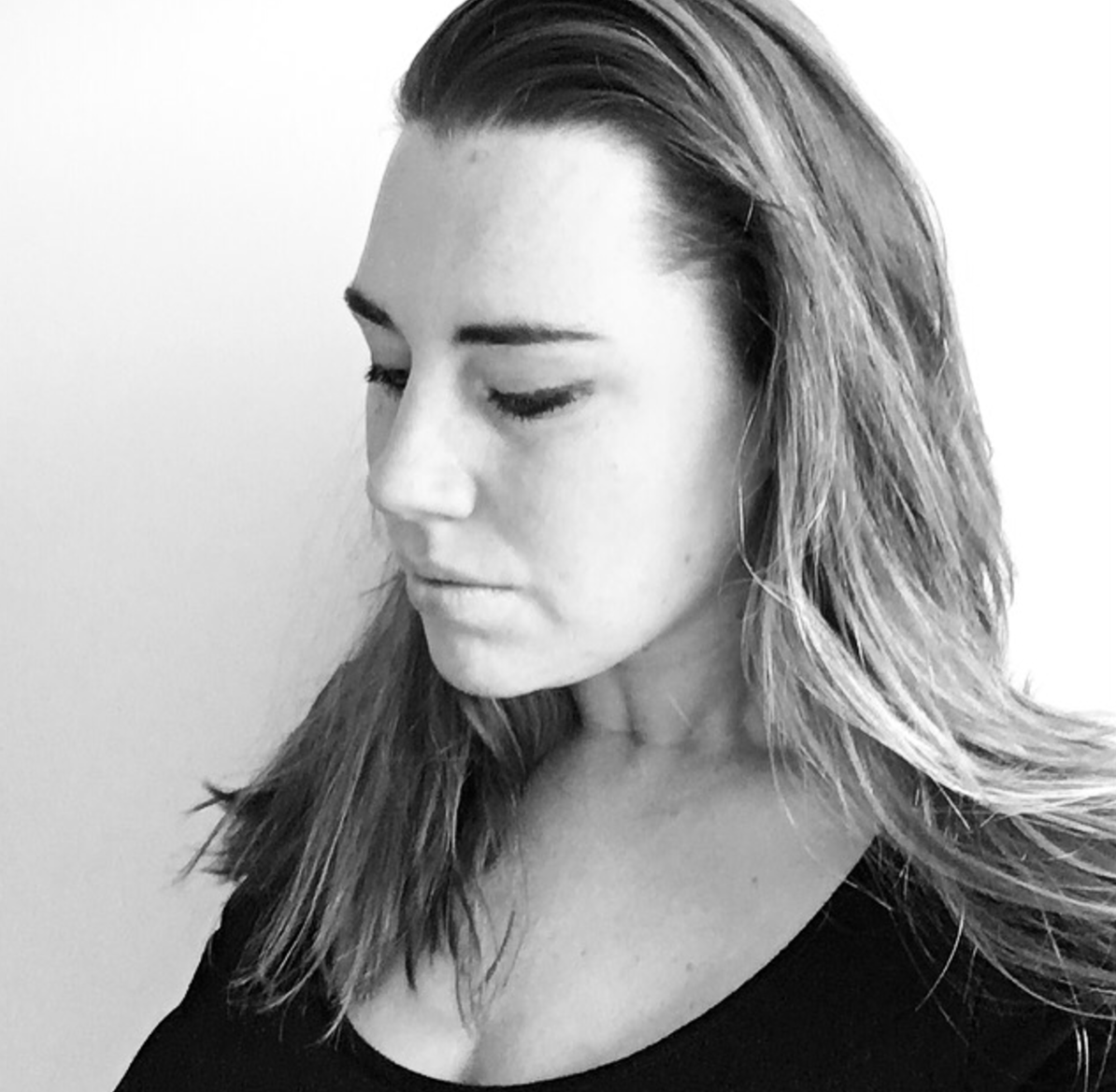 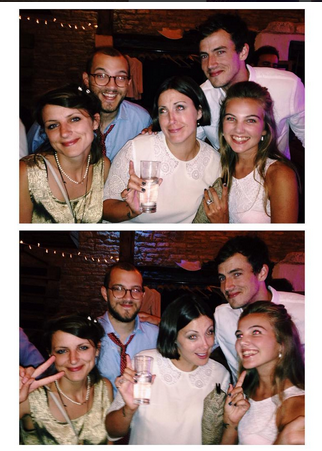 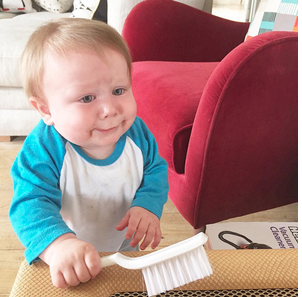 SUSIE VERRILL’S GUEST LIST: What I Wish I’d Known Before I Became a Parent