May Langan’s Guest List: Being One of Eleven Kids 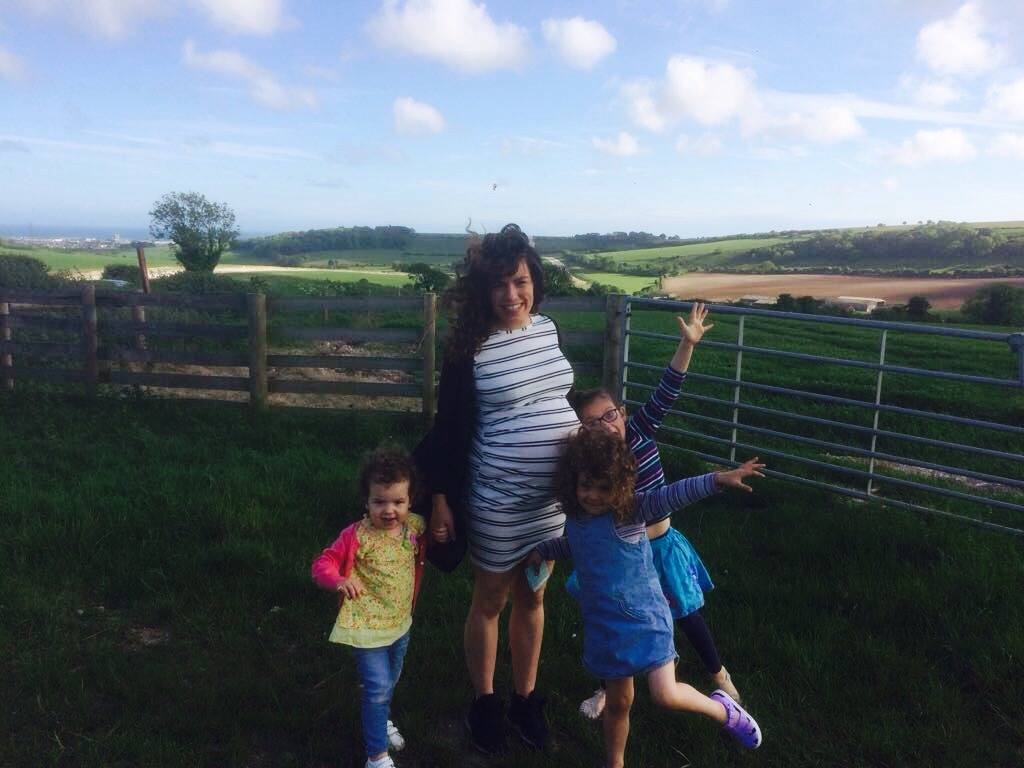 May and her expanding brood

Continuing the the theme of ‘lists from people I went to school with’ this one is from May Lagan AKA @therellbedayslikethis.

May is Mum to four. And sister to ten. That’s right her parents had ELEVEN kids. Growing up I was SO intrigued by her family.  Now, having had kids I find it mindboggling that a household could possibly function with so many people in it. Not mention the HUGE respect I have for her Mum and Dad for a) getting through it b) making humans as lovely as May.

Here, she tells us what it’s like to grow up being ‘One of Eleven Kids’: 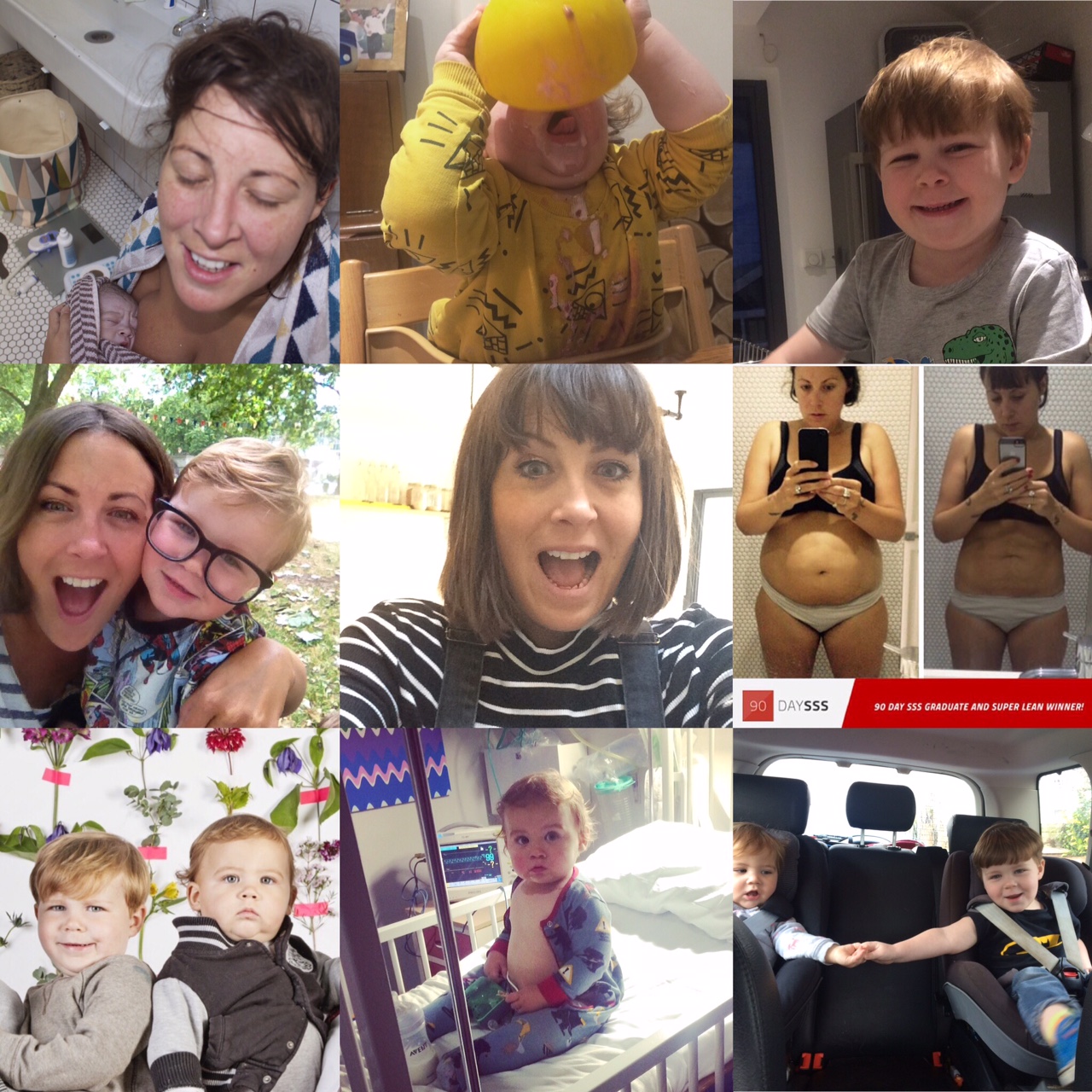 A Year in Blogging: Freebies to Therapy via Unfollows 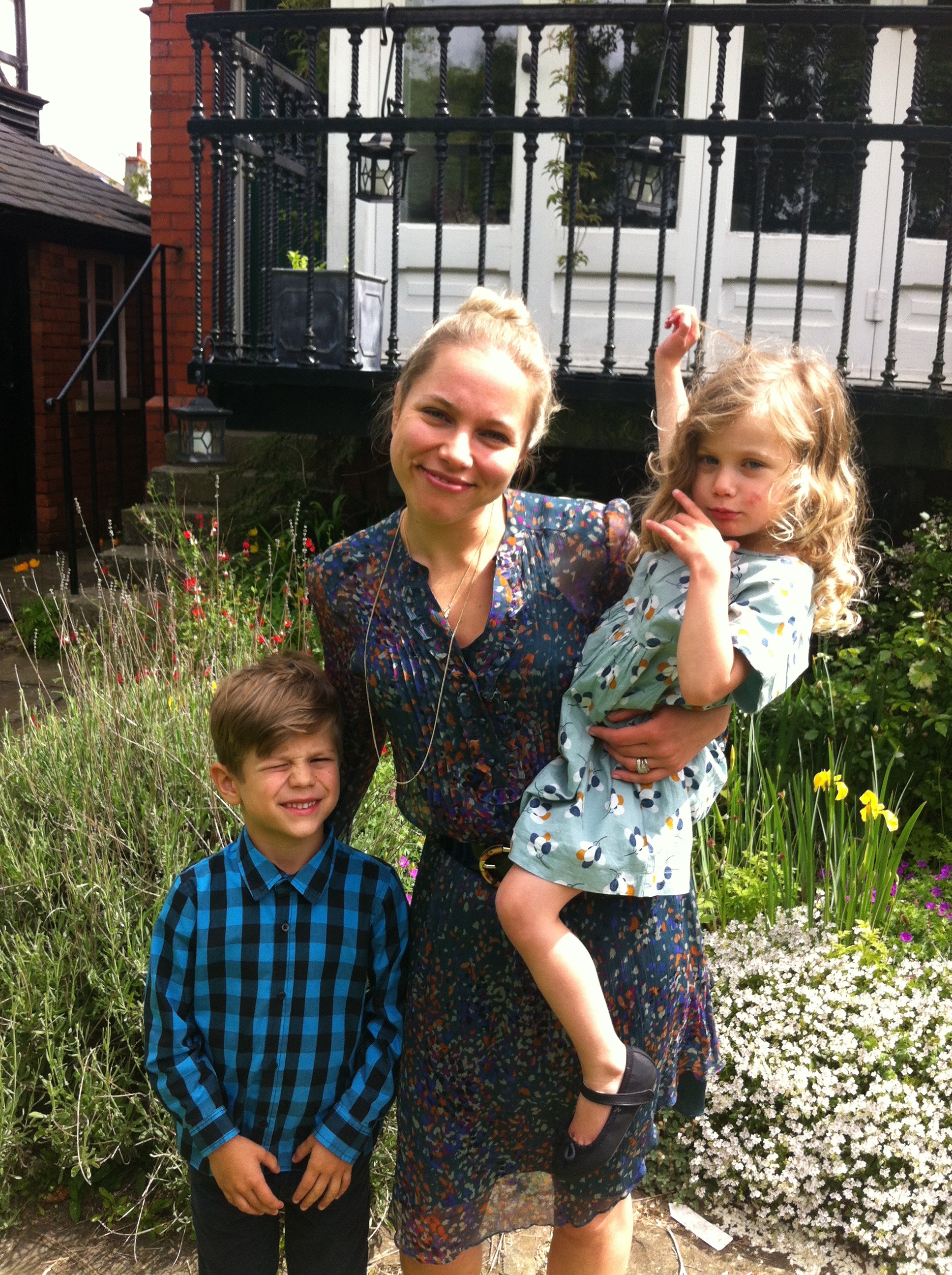