My parents divorced when I was twelve. It was a difficult time. No surprise there. A marriage breaking-down is never going to be easy.  Add to that teenage hormone and it’s a recipe for disaster.

During that period I was so caught up in my own head that I didn’t have time to consider how the experience of taking on 4 kids might have been for either my Stepparents. The challenges they faced, the emotional battles, especially with the lack of support available 20 years ago.

Blended families are the new normal. I love the work Jane of @supportourstepmums is doing via Instagram. I also found her Guest List enlightening and surprisingly emotional: 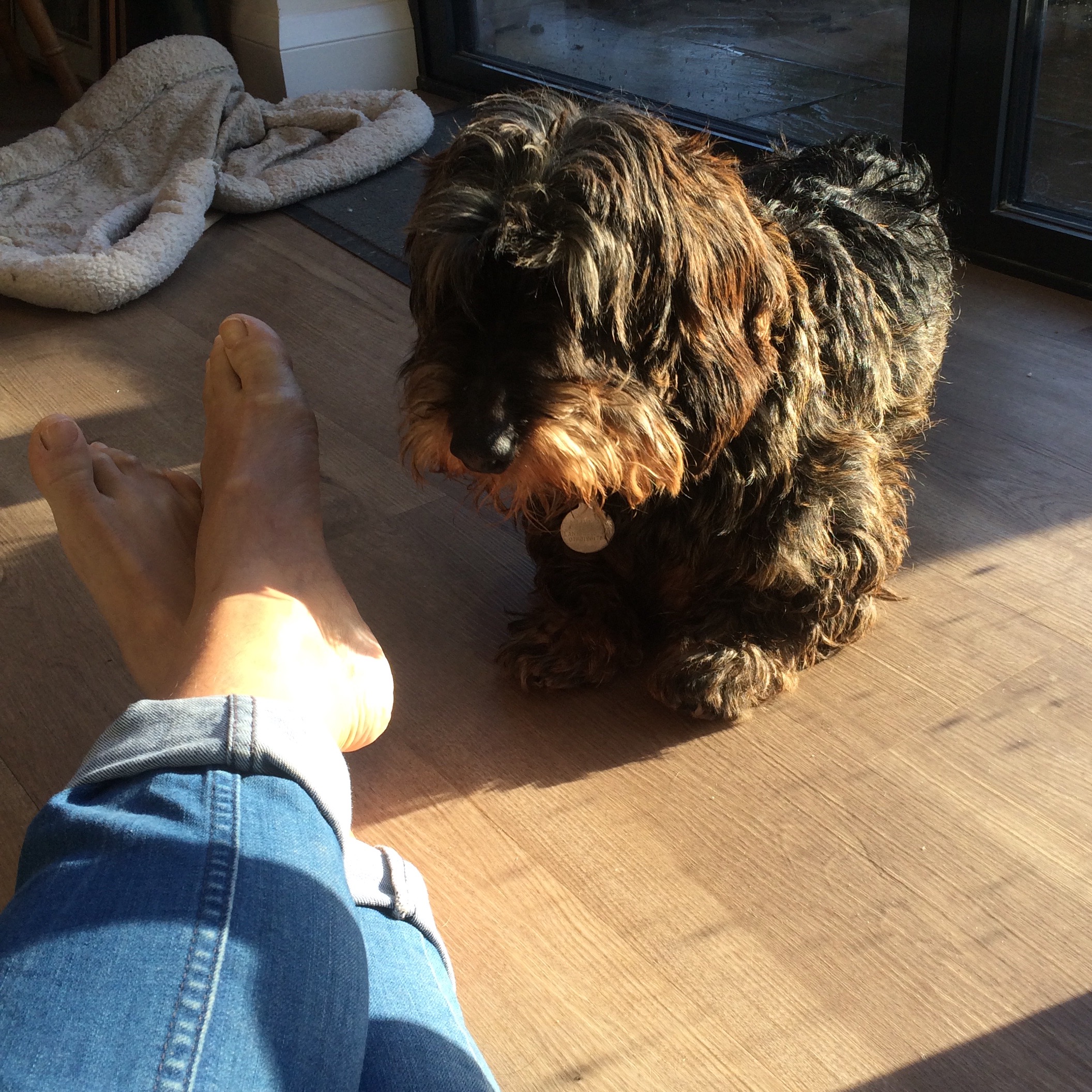 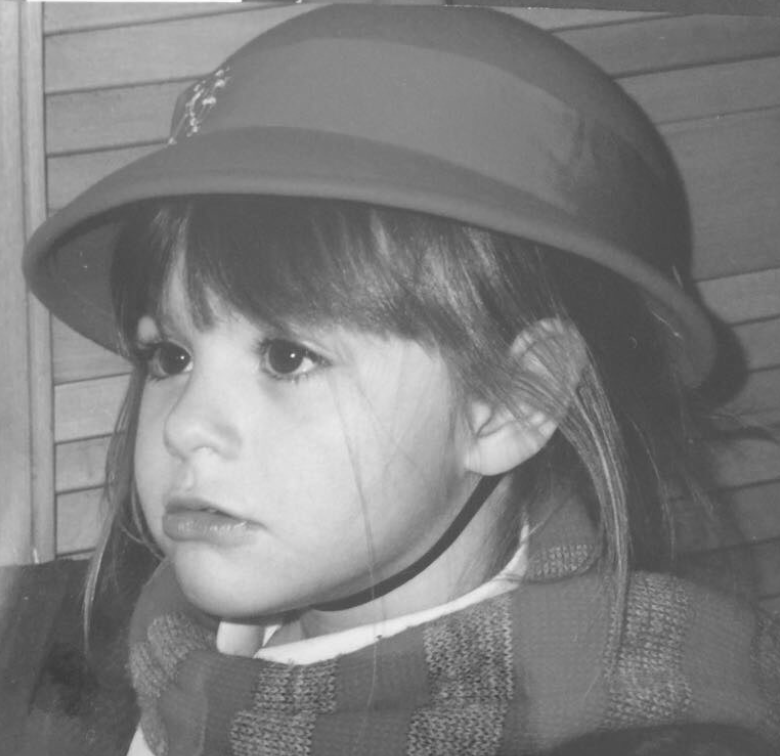 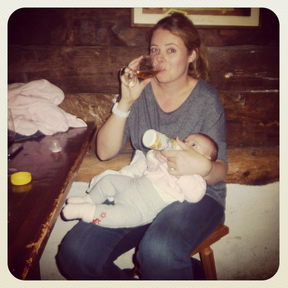