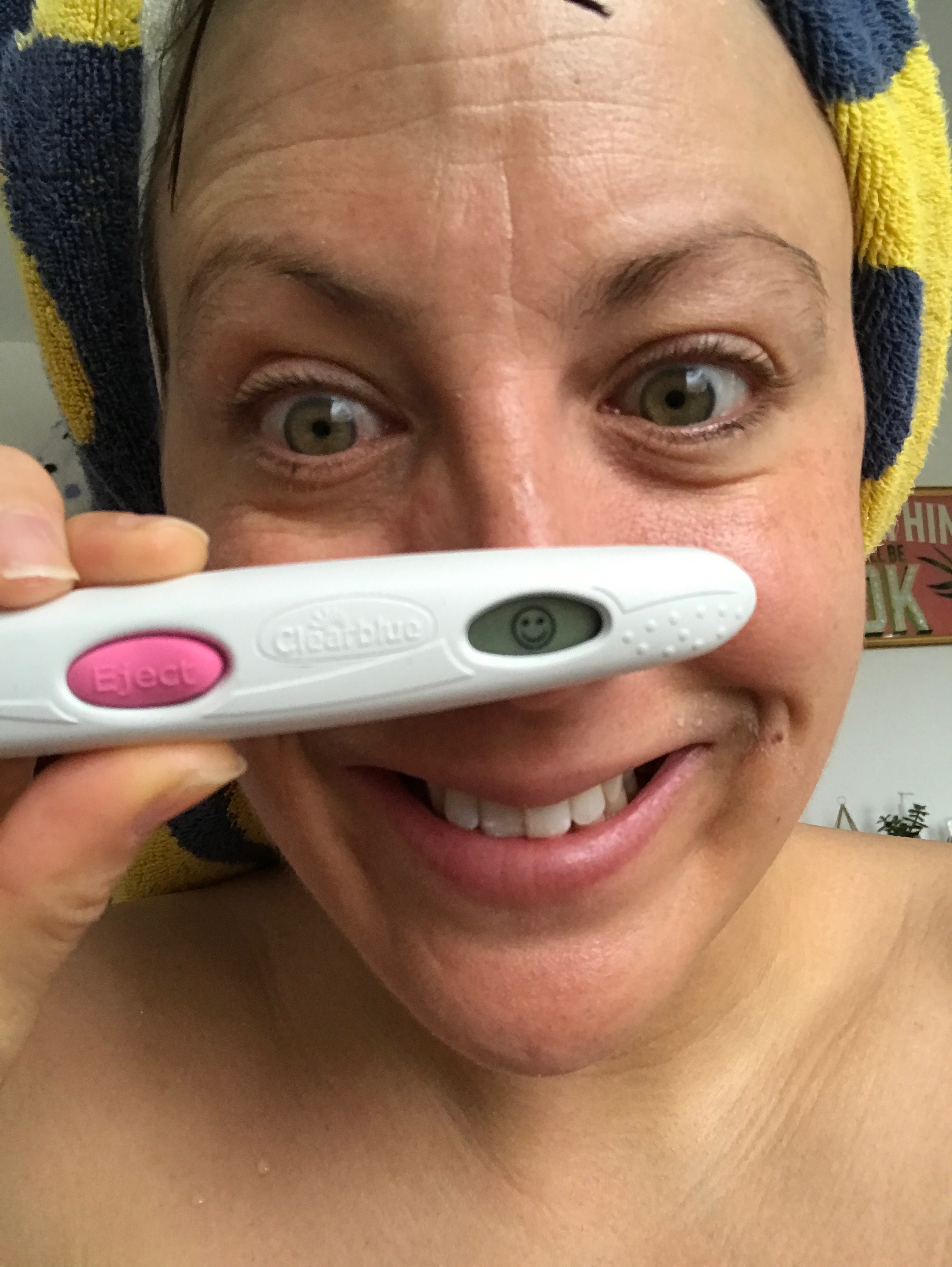 Smiley face of fertlity and me looking deranged

I begun writing this list in mid-February.  I wanted to share it earlier, to break the silence about that tends to come hand-in-hand with trying for a baby, but I didn’t have the guts. And now I’m pregnant I feel like a fraud.

However, I thought it was important to post it. Partly as a personal record of the experience. Also, it’s recent enough to remember how lonely I felt in those weeks and months felt, I trawled Google searching for people in the same boat .

So here it is: 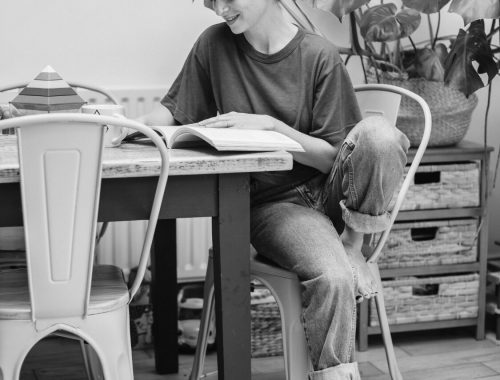