FUNNY, LOVE & MARRIAGE, MOTHER OF ALL LISTS, MUST READ, TRAVEL 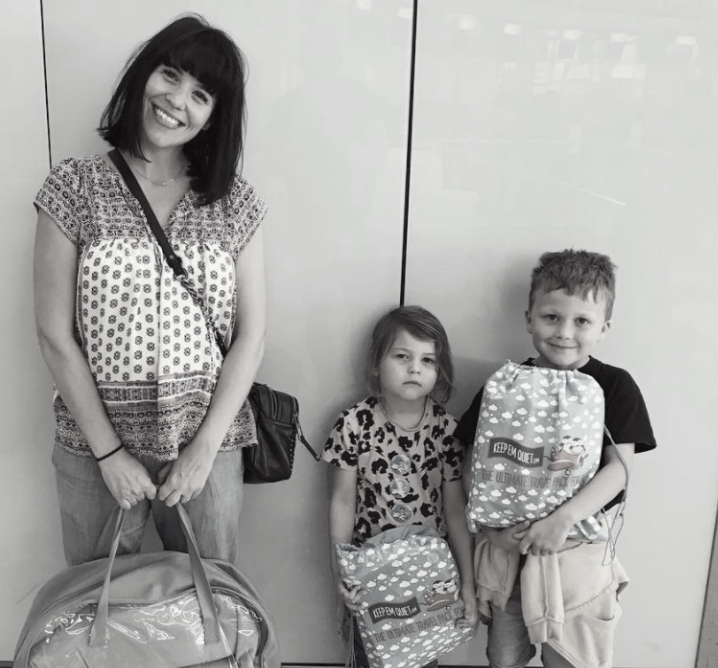 I could easily dedicate an entire blog post to how much I love Steph. But that would be weird. Instead I’d urge you to a) check out her brilliant business ‘Don’t Buy Her Flowers‘ – thoughtful gift packages for all sorts of occasions, b) read her Guest List about the reality prepping for a family holiday.

Honestly, packing is one of my worst ever jobs, not to mention the awful person I become the day of departure. Steph’s list contains SO many home truths.

We’re all going on a summer holiday…

“No, I said to you is there anything else to pack because the car is full and I can’t work miracles. It was like Krypton Factor getting that boot packed”

MY HUSBAND GAVE UP DRINKING