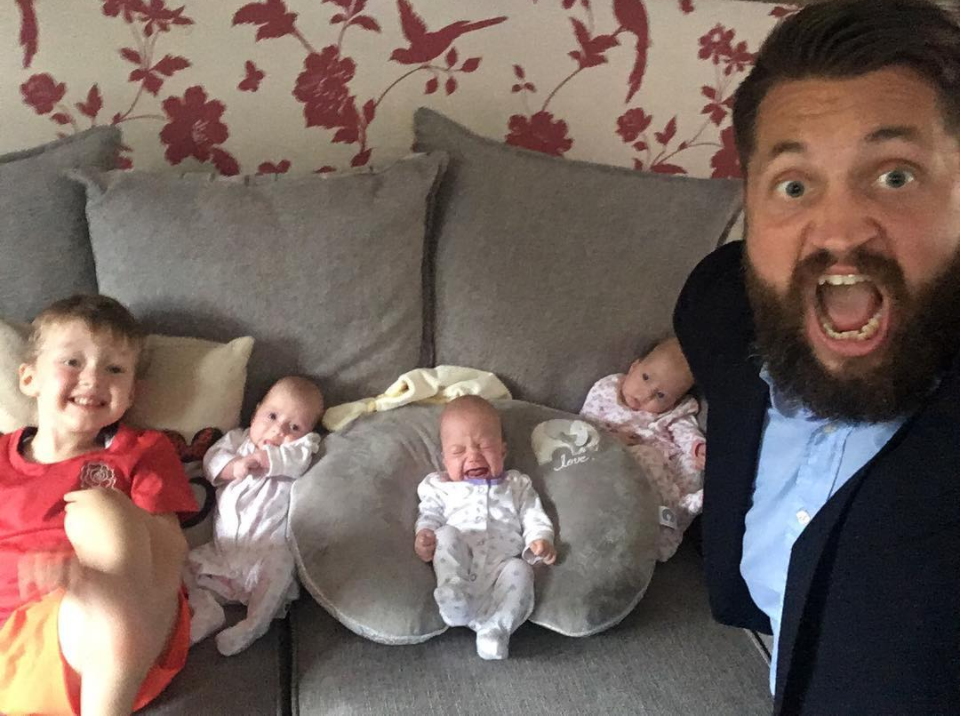 Triplets. That is next level isn’t it? Three new babies all at once!!! Going from a family a family of 3 (they already had a 4 year old henry) to a family of 6.

This is also the second time I’ve ever had a Dad brave enough to write. So thank you @daddy_to_triplets_girls– high-fives all round: 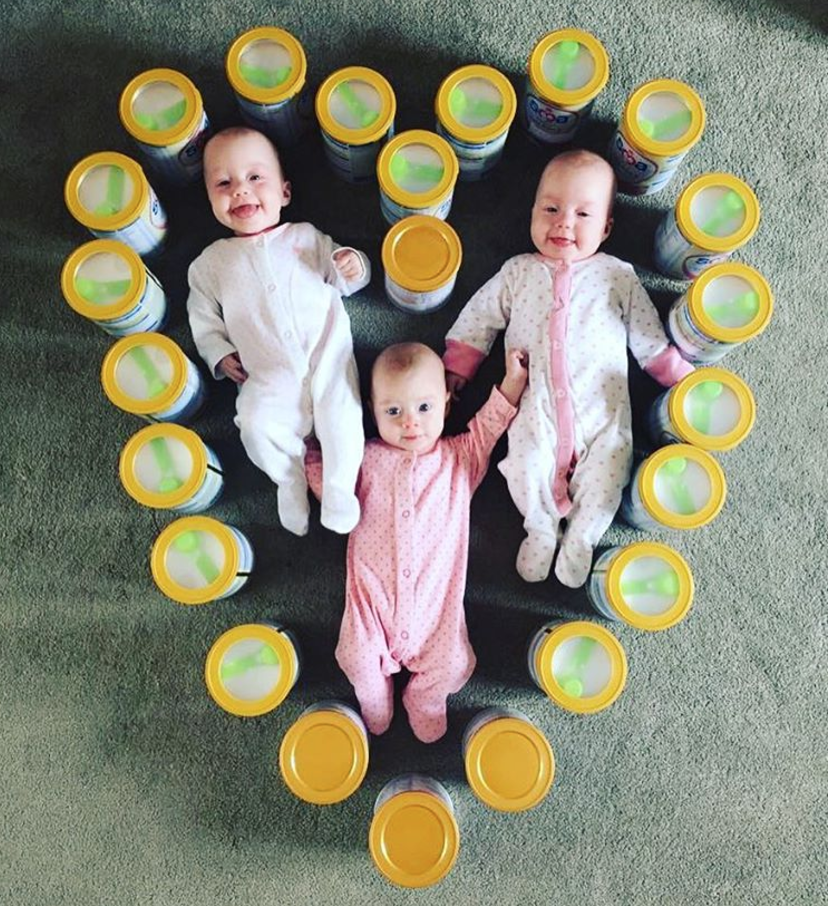 This is how much formula they get through a month! 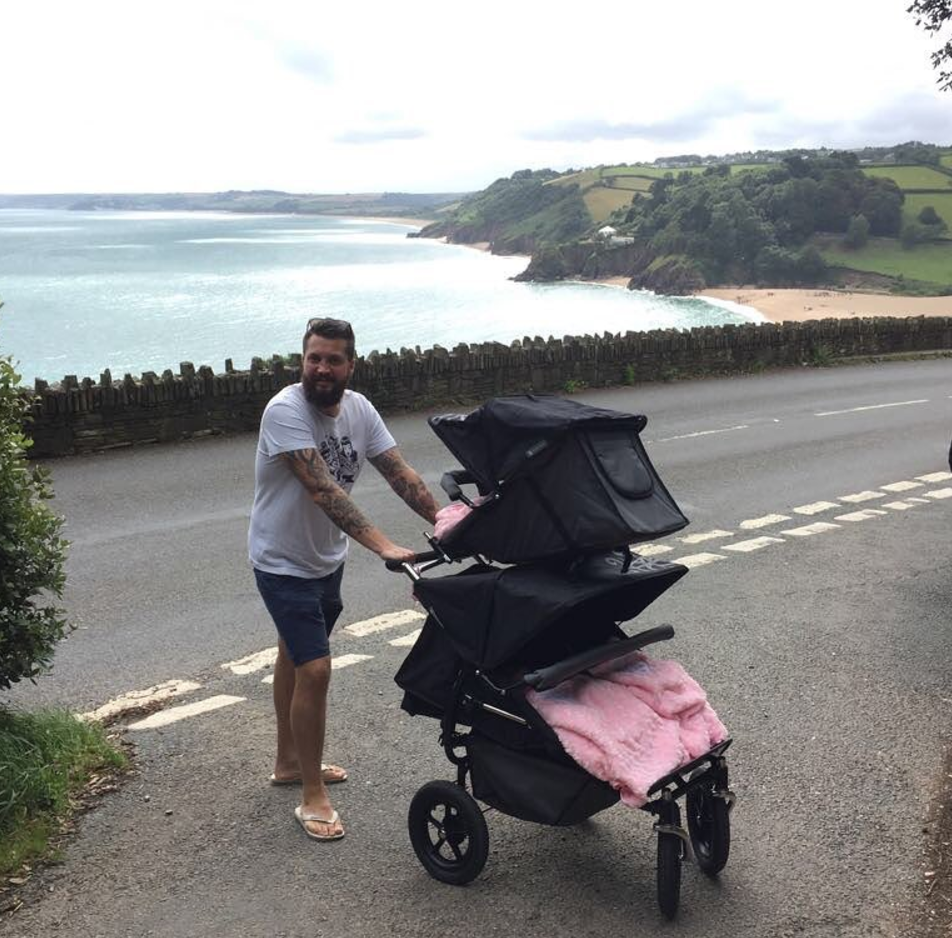 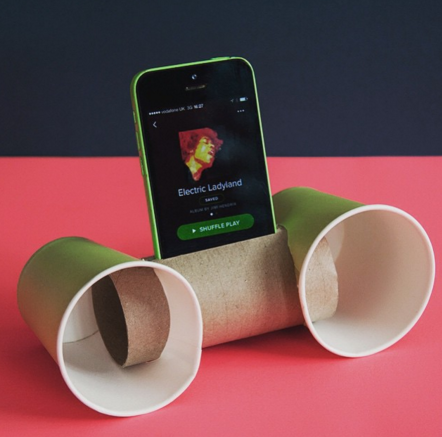 DON’T BUY HER FLOWERS’ GUEST LIST: What I Wish I’d Known Before I Became a Parent