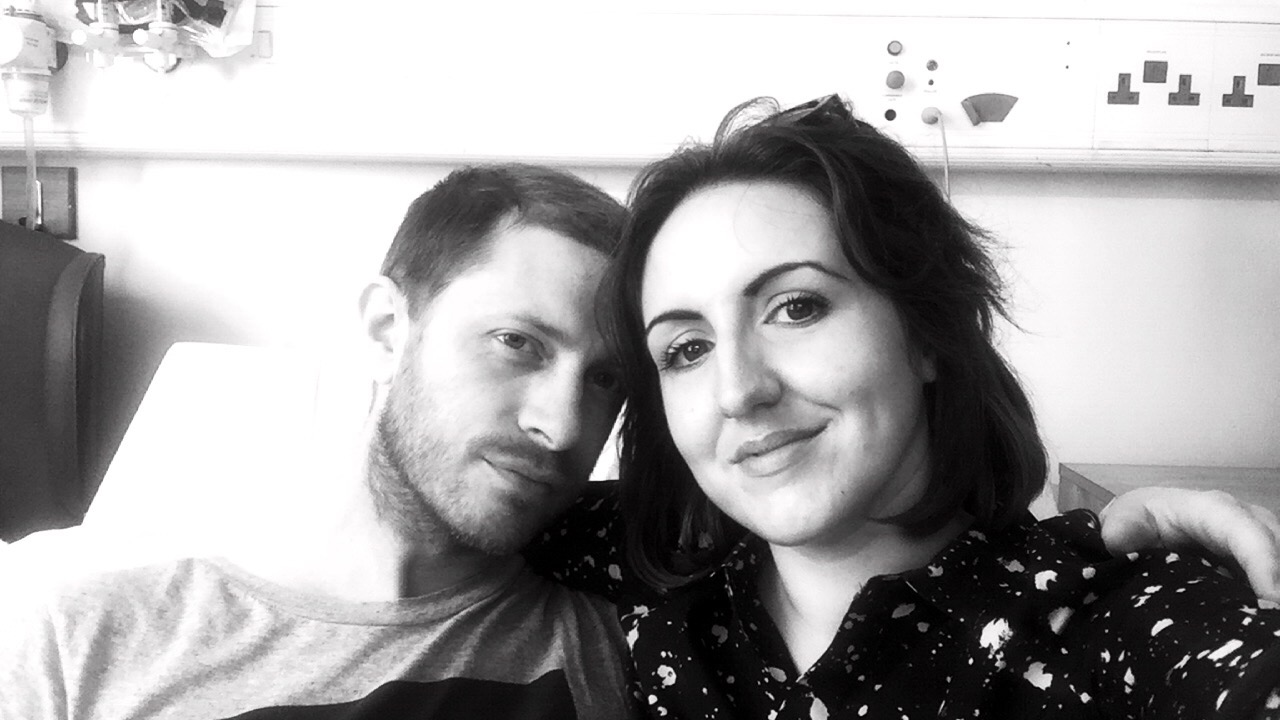 Stacy and her husband Greg

** For the next month I am dedicating Mother of All Lists to Stand Up to Cancer. Each week will be one persons unique account of the impact Cancer has had on their life. **

When Stacy AKA @beneath_the_weather reached out to me her story it stopped me in my tracks because it was so relatable. You see, we are both Mum’s to two small kids, which is a challenge in itself. But now Stacy is coping with something far more demanding: she has become husband too. This is her advice to anyone else who finds themselves in the same position: 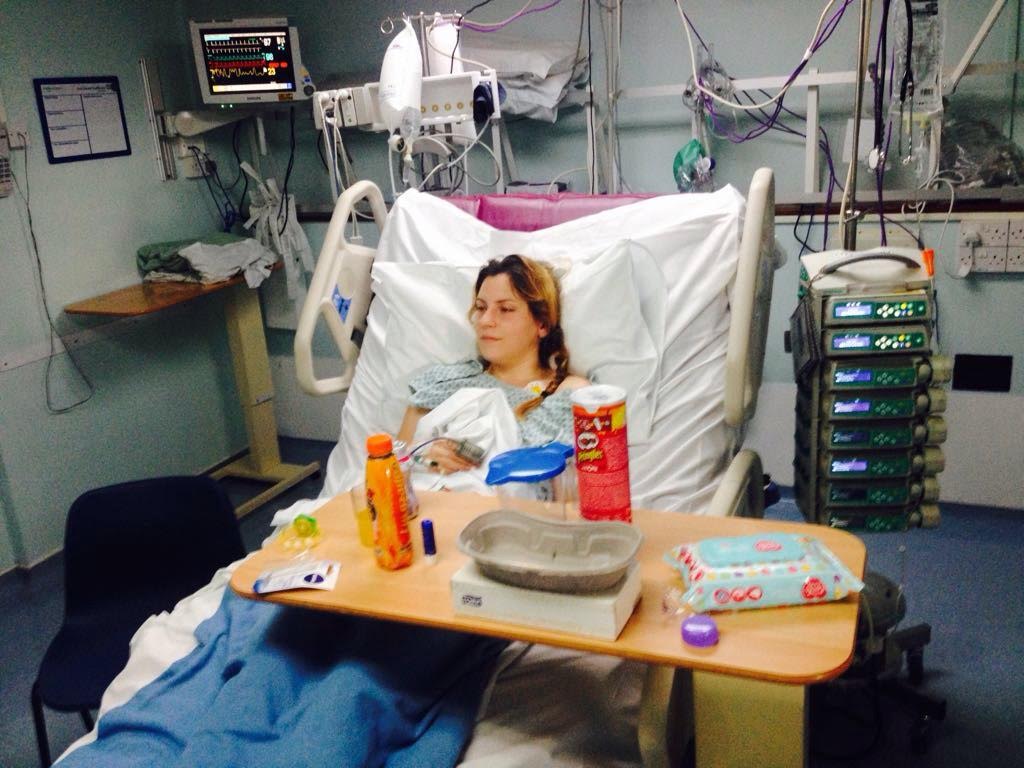