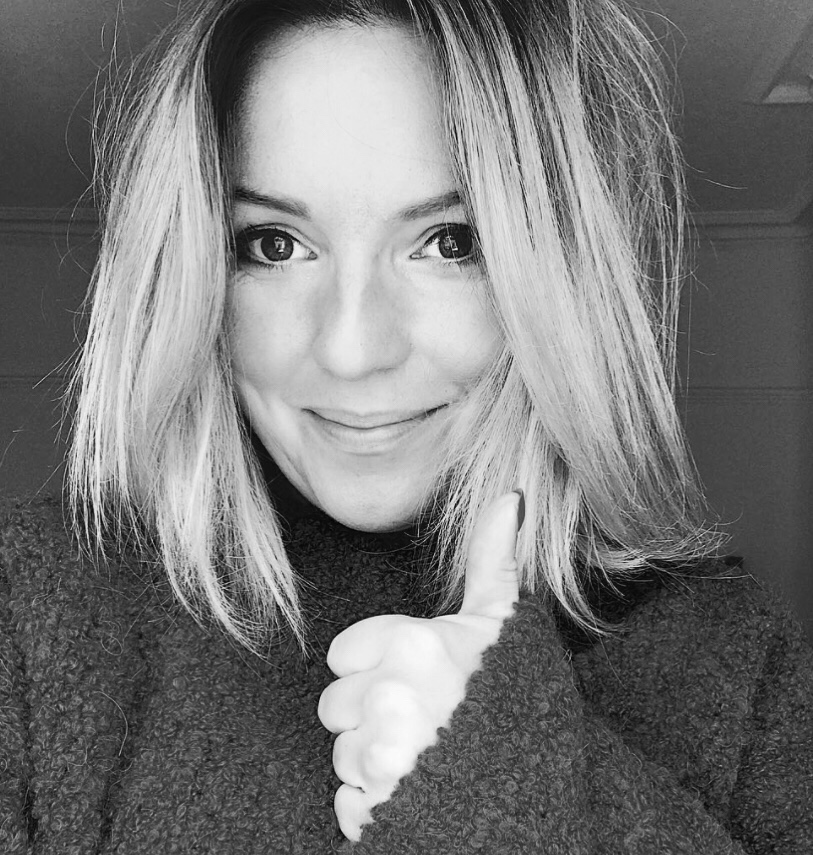 Hollie aka @theyesmummum sent this list to me unannounced at 7am one Tuesday morning. I read it with my heart in my mouth. Such a mix of emotions; sadness that my buddy had been through such a challenging experience, pride for her strength and humility. And relief that she felt confident and distanced enough from what had happened to be able share it. 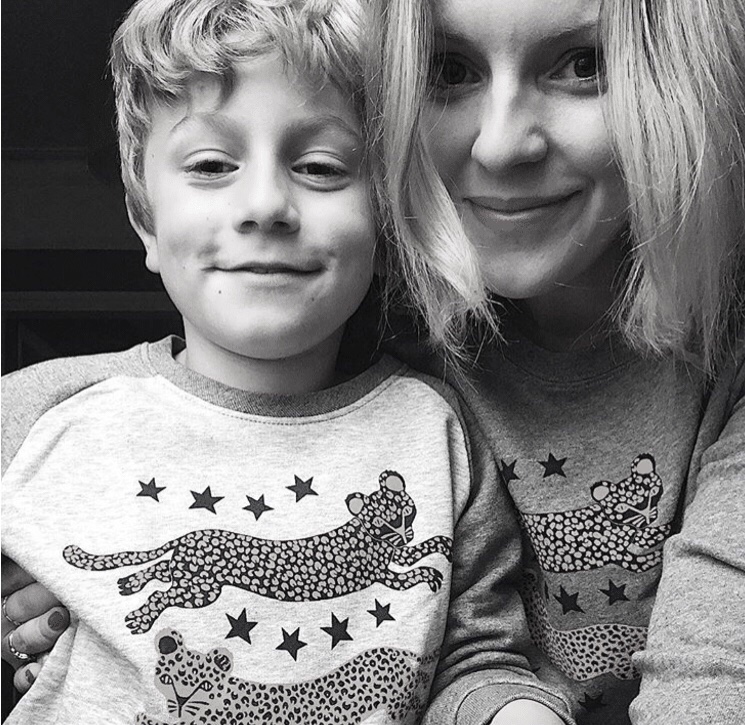 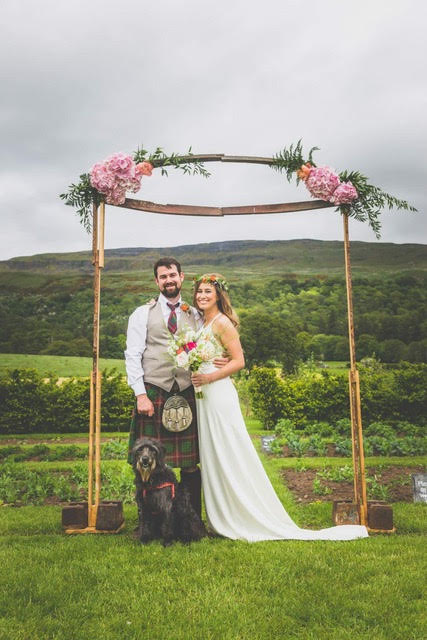