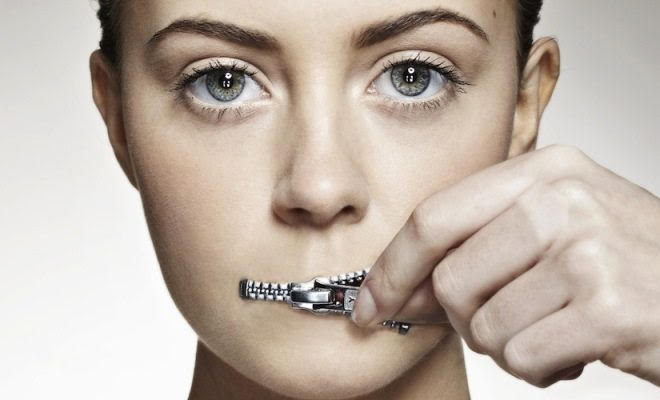 Even typing the title of this list made me feel sick and sad and angry. How anyone can hurt a child is beyond me. Then the fact that that child has to live with the experience for the rest of their lives breaks my heart.

This writer wishes to remain anonymous, but I am blown away by her bravery for sharing this: 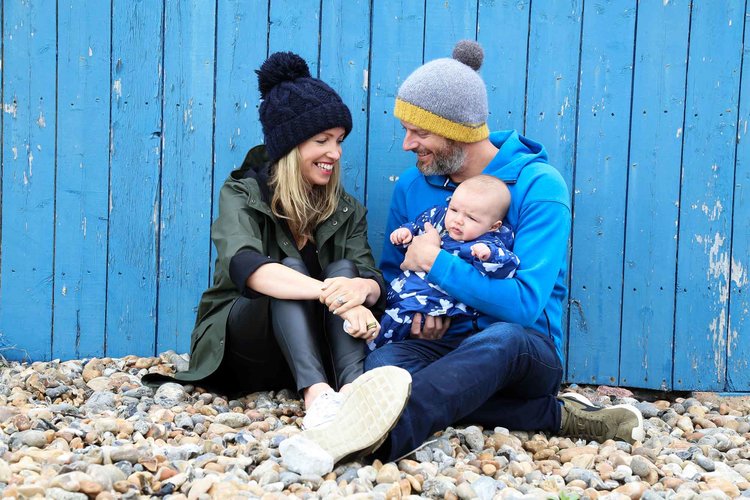 Caroline Keylock’s Guest List: Going Travelling for A Year with A Baby