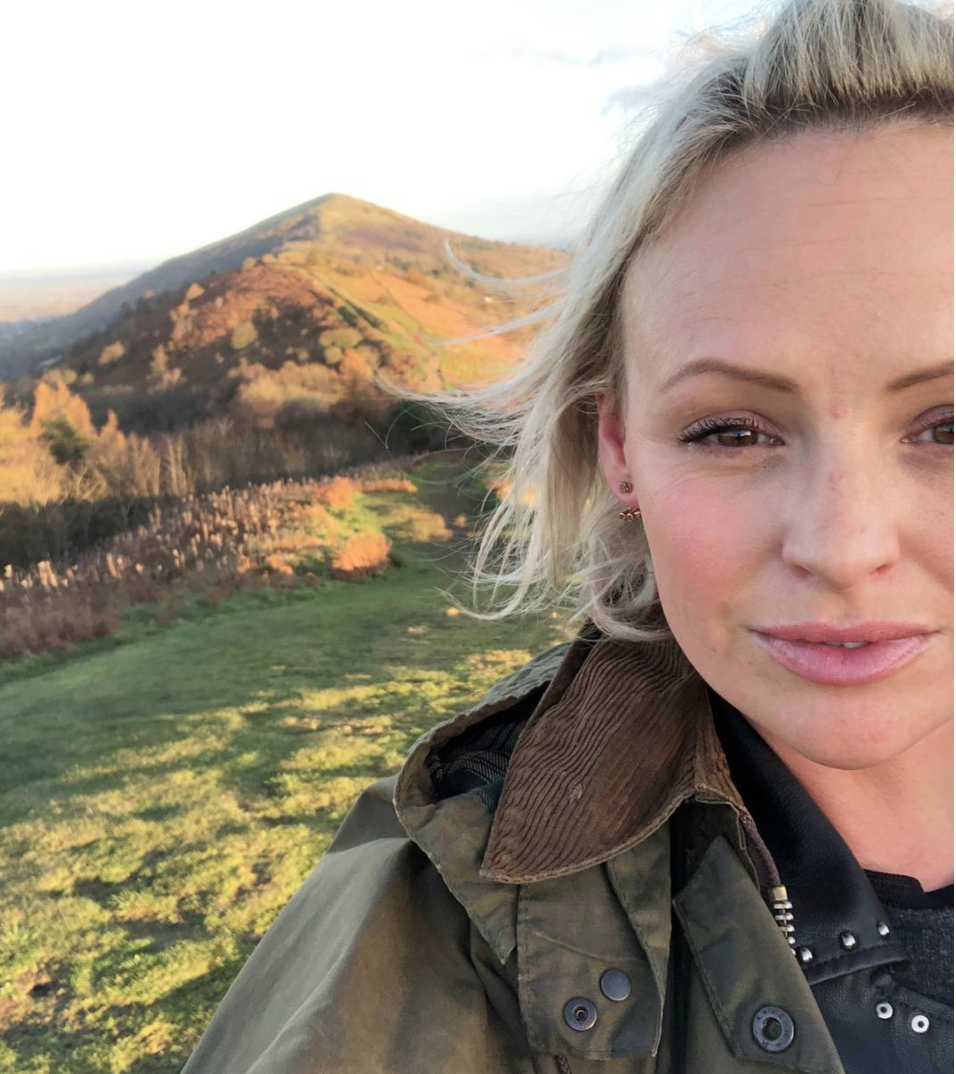 Gahhhhh I really struggle to introduce lists like this, everything seems so inadequate and fluffy, especially when I know the person who wrote the list personally.

Laura aka @that_mummy_smile you truly are an inspiration: 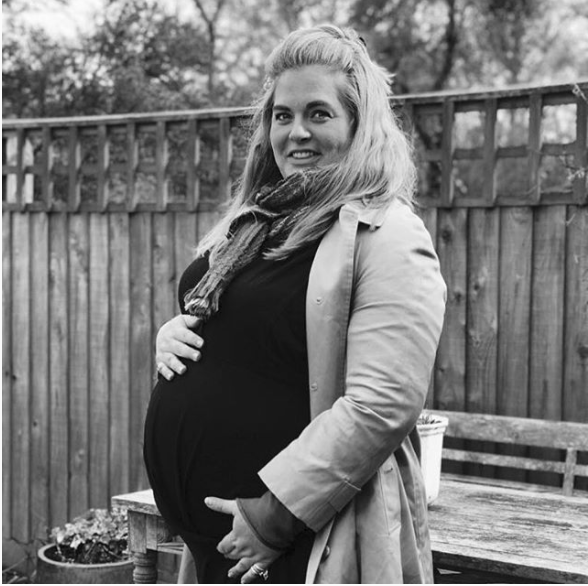