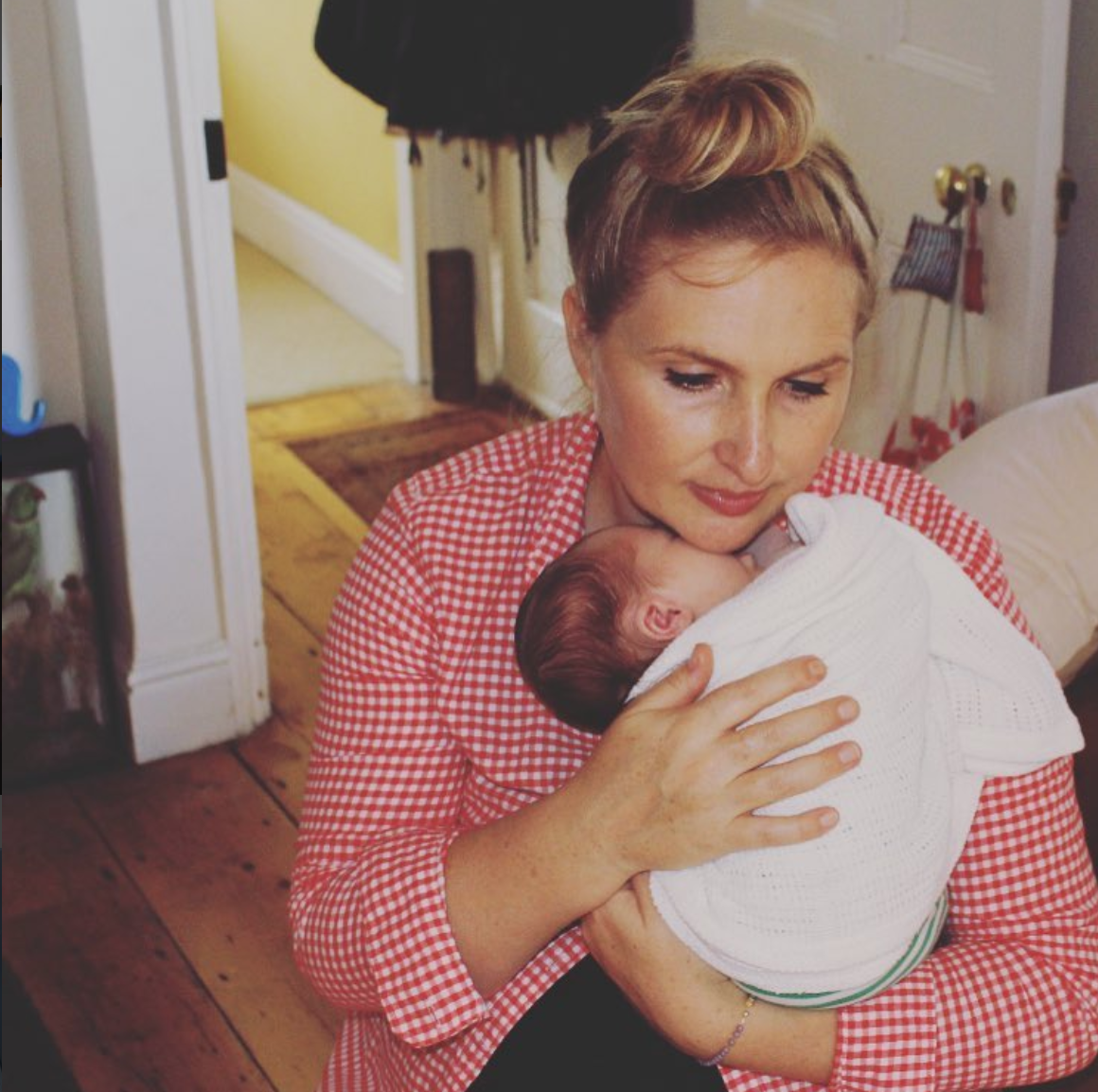 I had Bertie at 30, which I think is pretty average. But I often wonder how things might have been different if Ben and I had started earlier or significantly later.  There are pluses and minus’ to every age and how that shapes your experience of Motherhood.

Here Anniki Editor of Selfish Mother and Co-founder of Hot Bed Collective, tells all about being an older Mother:

I was 40 when I had my daughter after struggling to conceive for two years. I think older Mums have a different experience than younger women. So, here’s a few of the positives and negatives (worth saying that I didn’t CHOOSE to be an older Mum- it just happened that way and I feel thankful that it happened at all). 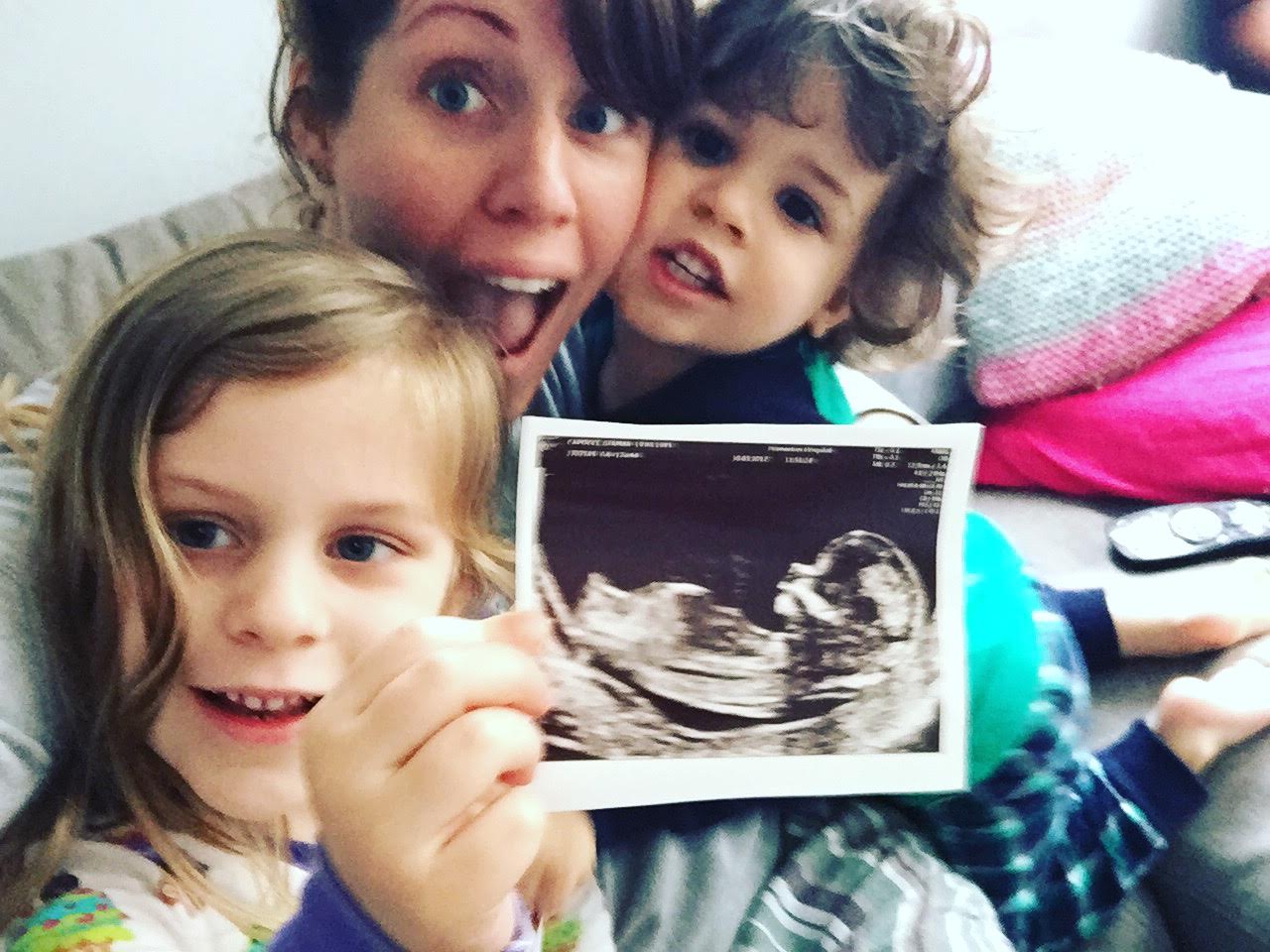