Advice for My Past Mama Self 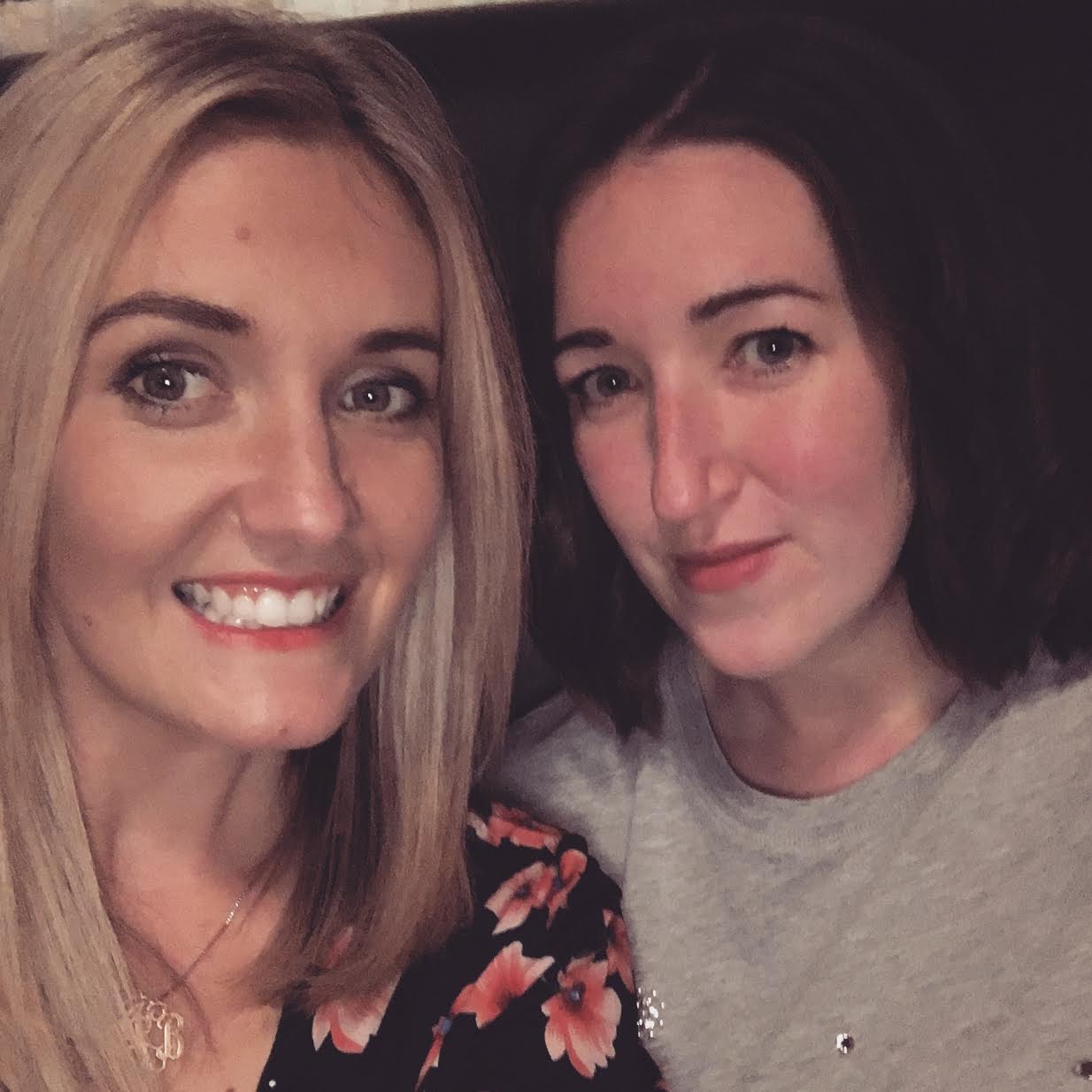 Third baby and I thought I was pretty knowledgable about parenting. But 10 days in to Greta and I’m learning stuff everyday day. Motherhood is a constant learning curve. And if there’s one thing I know for sure: the moment that you think to yourself ‘I’ve nailed this parenting malarky’ is the moment your kids morph into different beings and prove that, in fact, we are all winging it all the time!

Anyway, lovely Shelley and Sophie from @hi_mama_letters have copiled a list of everything they wish they could tell their ‘former mama selves’: 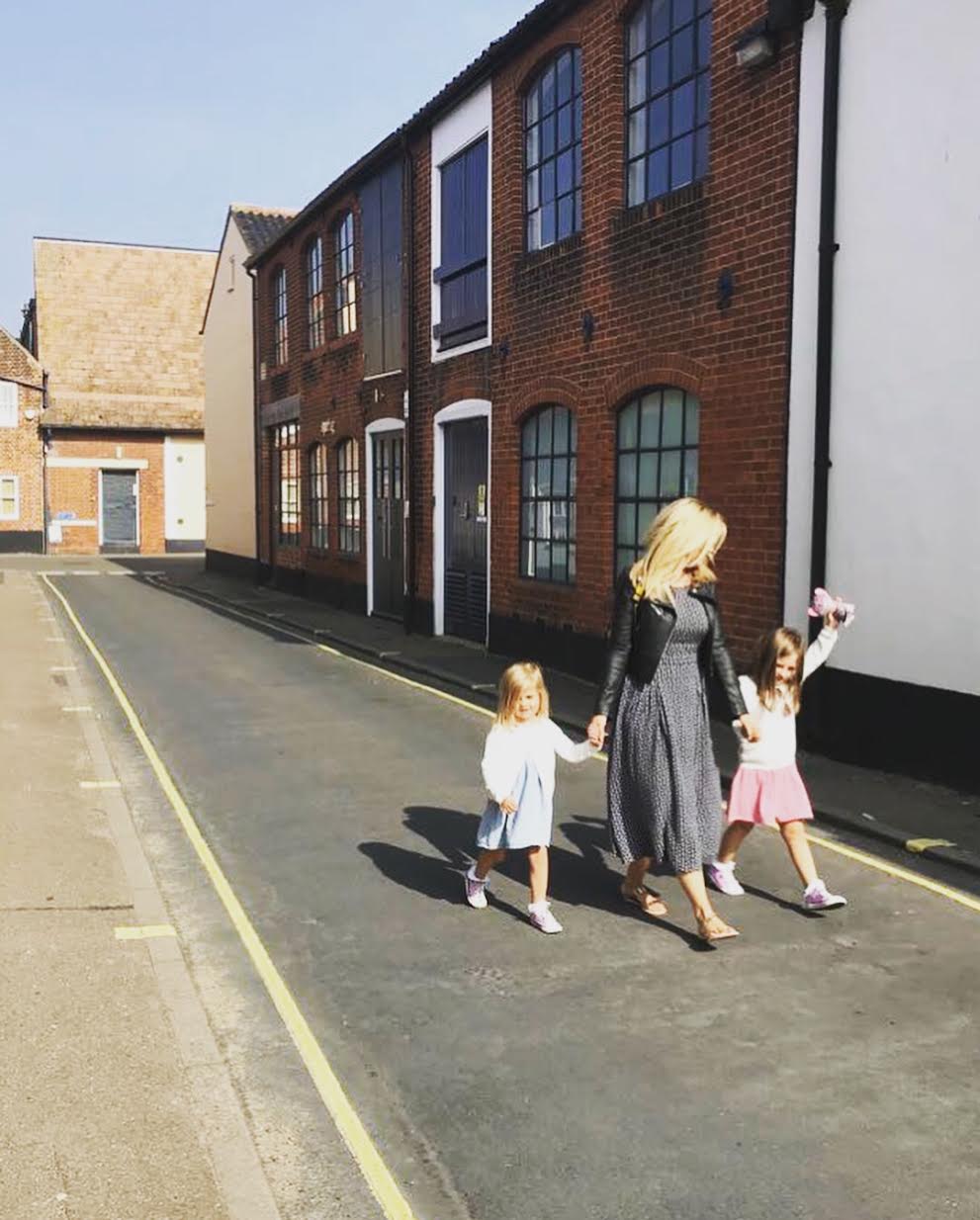