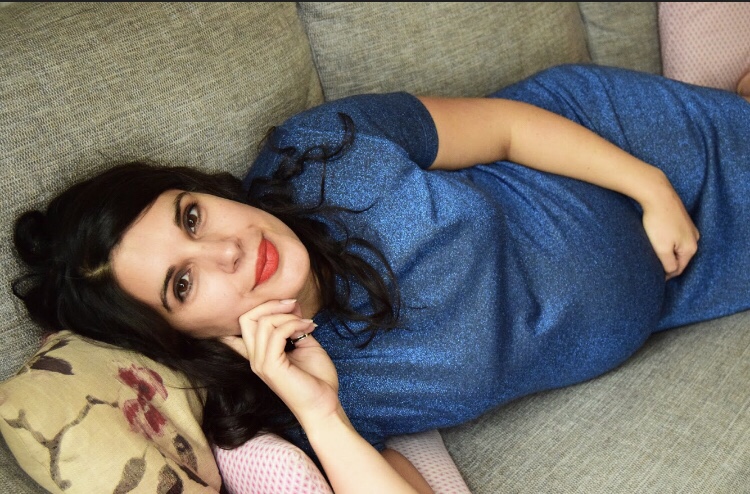 It can’t be easy for guys. When you are trying to conceive you spend months bonking like lusty teens, demanding that they are ‘up for it’ the moment you get wind of the fact you are ovulating. Then, having use them to get impregnated, your libido promptly disappears, possively not to be seen again for a very long long time.

But this doesn’t have to be the case Lisa Williams of The Hot Bed Collective reveals all about her pregnancy sex life:

I had a horrendous pregnancy, with hyperemesis gravidarum plaguing the first four months. Sex was the last thing on my mind after a day of vomiting into every passing flowerbed. But once that was over, something amazing happened: sex became more fun than it ever had before. And here’s why… 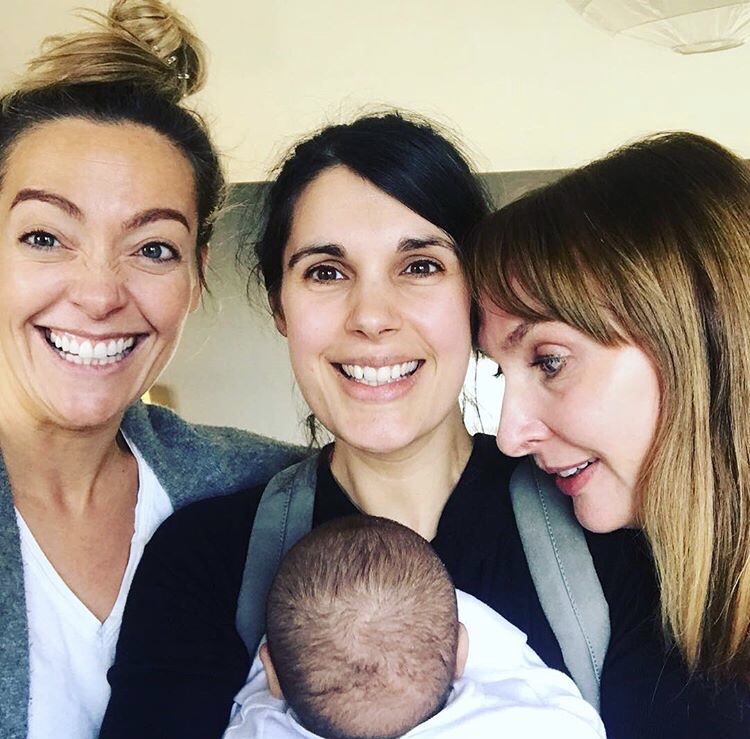 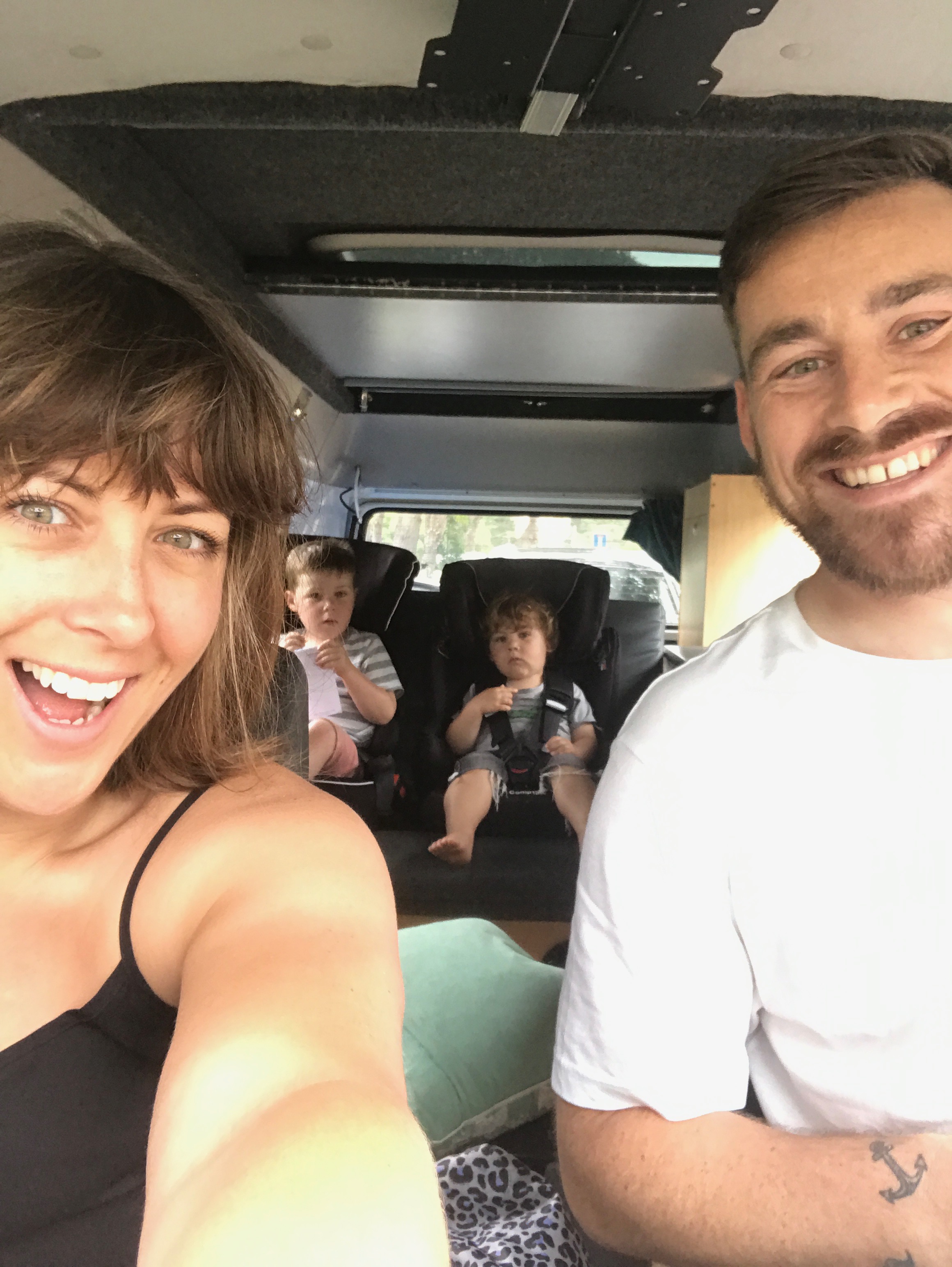 Planning A Road Trip with Kids 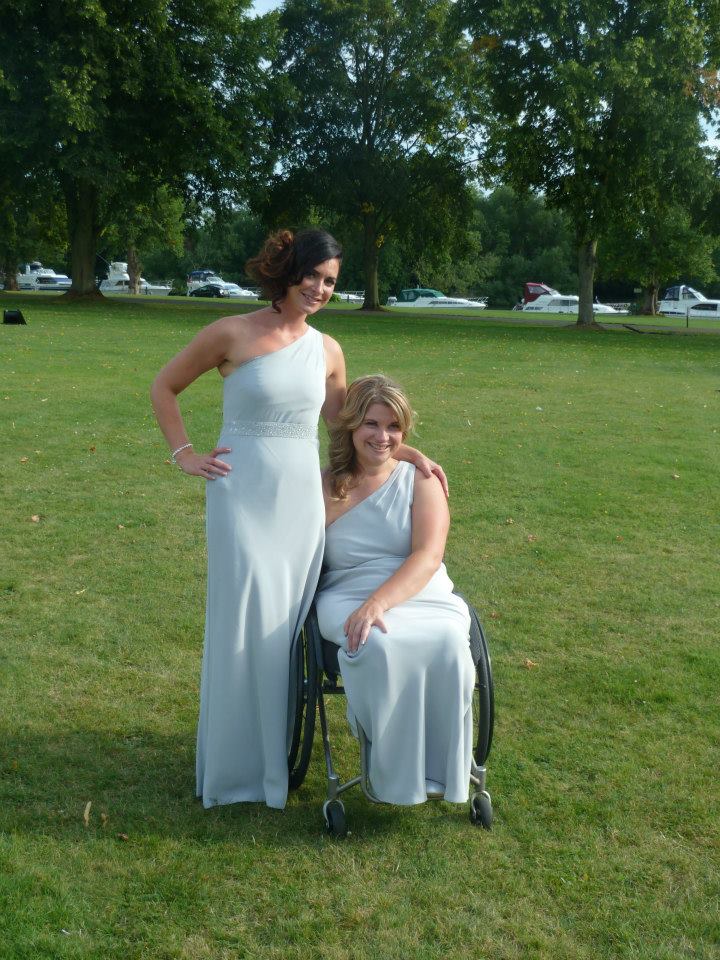