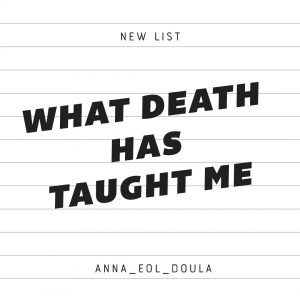 Discovering Anna’s Instagram feed a few years ago was a lightbulb moment. I checked myself for recoiling at the word death and immediately understood her passion for improving, not only end of life care, but also the entire dialogue around death, after all its one of life’s certainties yet as a nation we are positivity adverse to talking about it.

Here Anna gives us a glimpse into her unique career choice as and End of Life Doula and the profound things it has taught her. 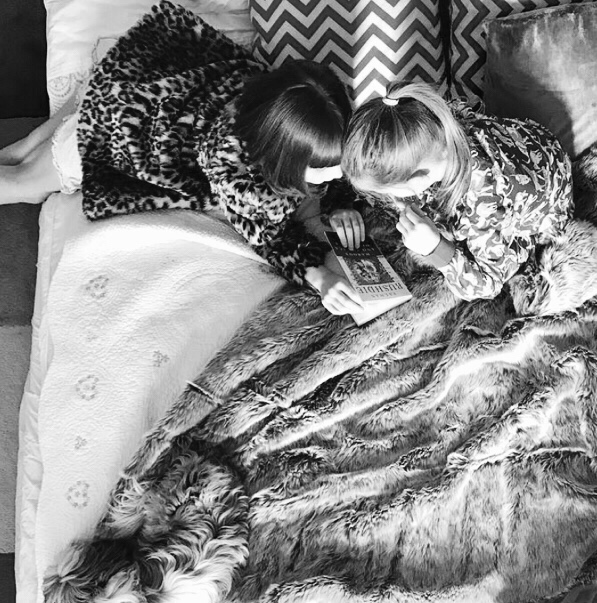 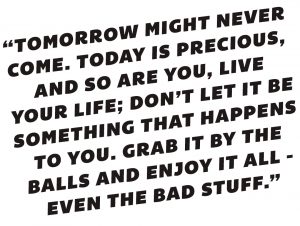 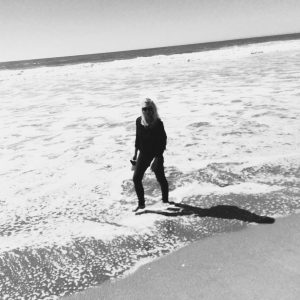 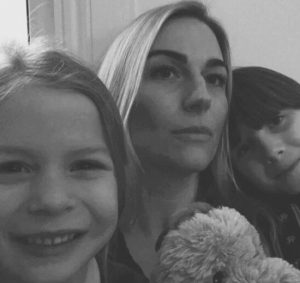 HOW TO DECLUTTER YOUR HOME 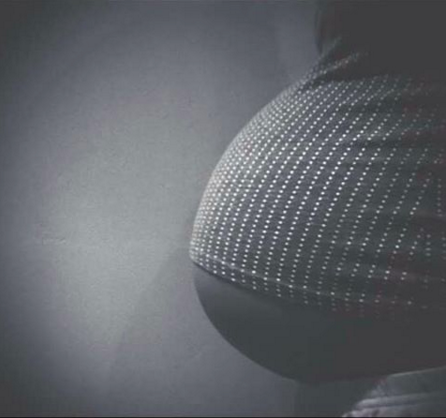 THE YESMUM MUM’S GUEST LIST: What I Wish I Had Known Before I Became a Parent