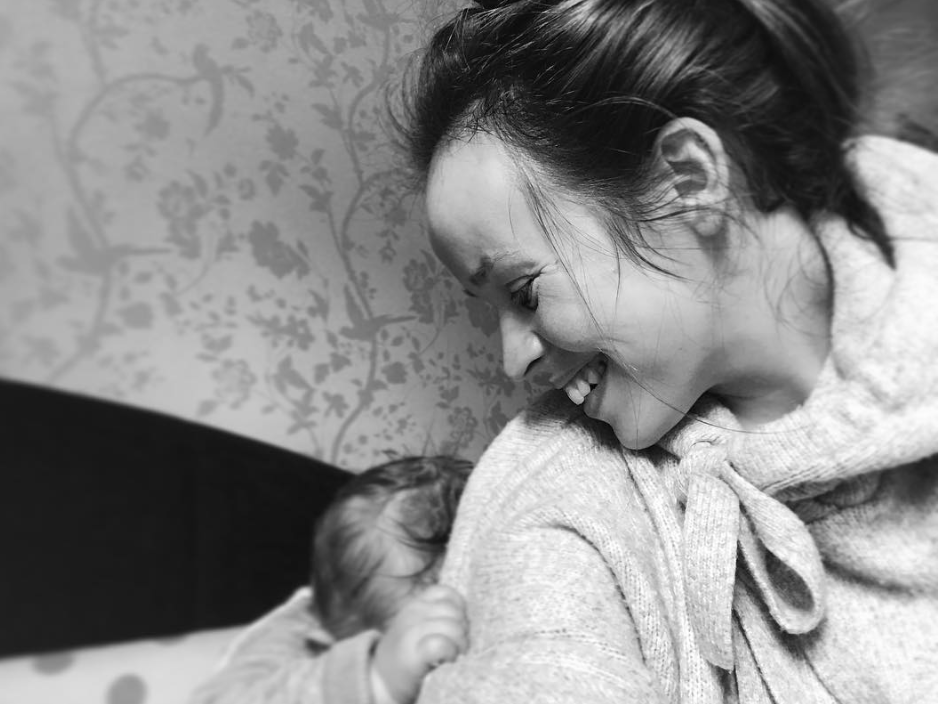 Often the focus of this blog is on the challenges of Motherhood, of which there are many. However becoming a Mother can also be extremely healing. This list from Lily Parkinson AKA @thehonestbabyblog is a prime example of that and how birth helped her find peace with her body after suffering with a long-standing eating disorder:

ENDOMERIOSIS: I WOULDNT WISH IT ON MY WORST ENEMY