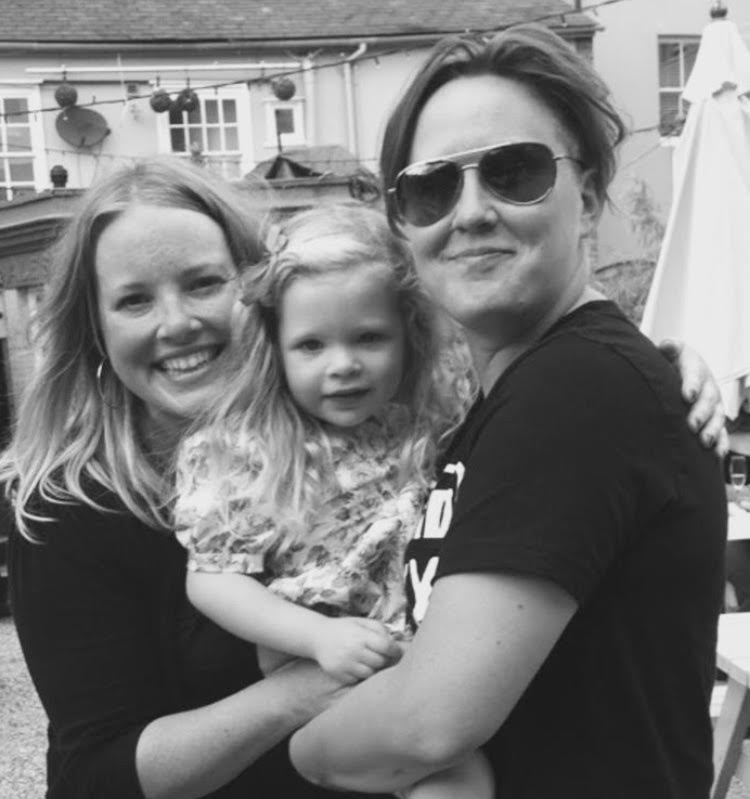 I put a shout-out on Instagram a few weeks ago looking for some same-sex parenting lists. I loved this one the @UnlikelyDad wrote about his and his partners adoption journey and was keen to hear more stories. Lots of people got in touch (and I’ll be sharing them in due course) but Rowan’s came through first so am delighted to share her insight into parenting as two Mummy’s: 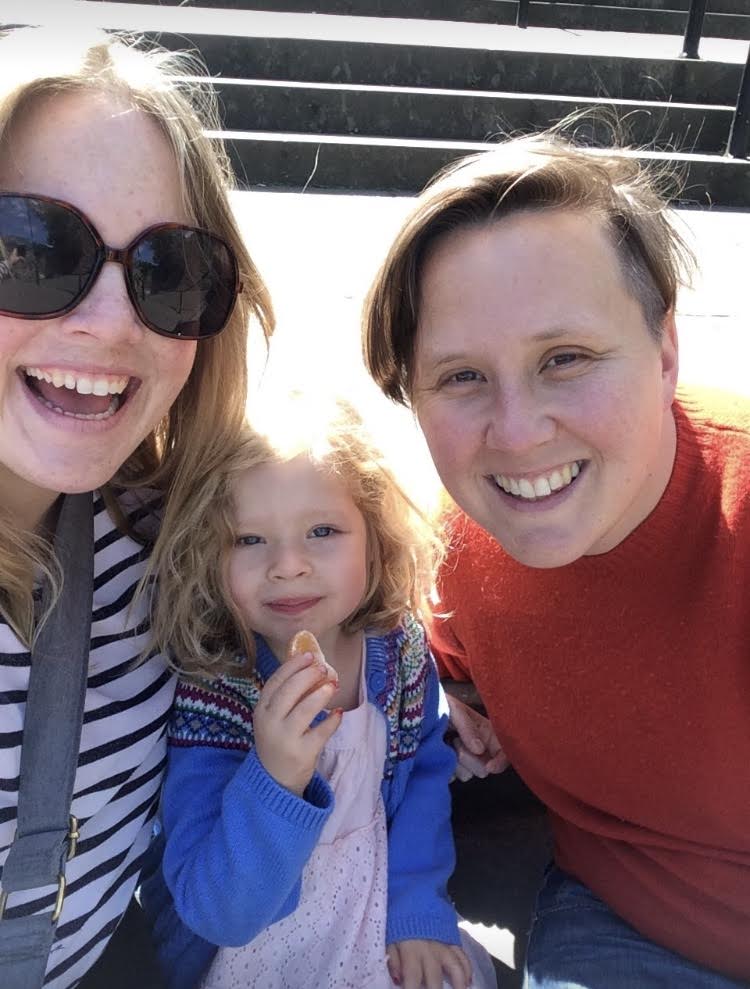 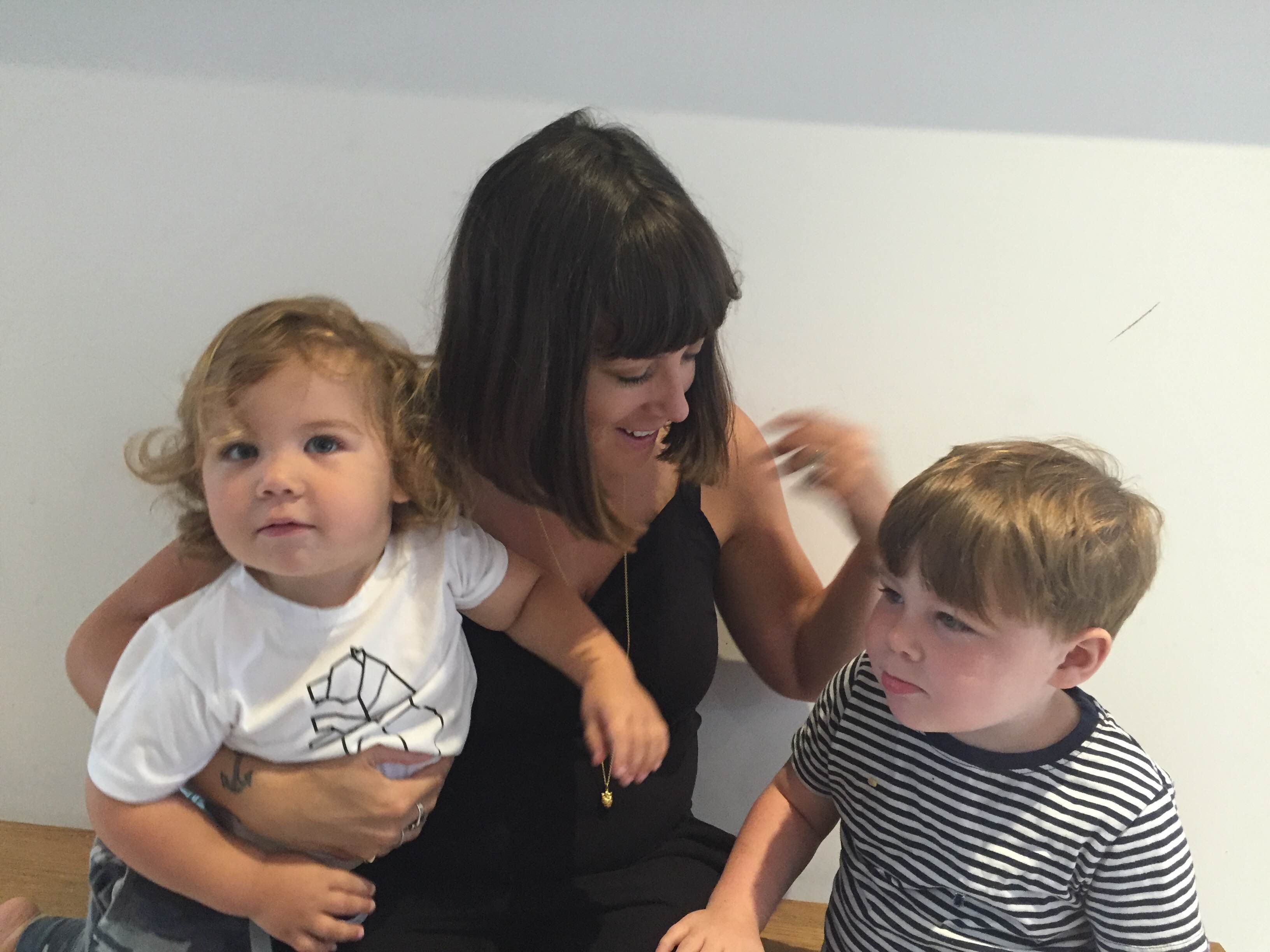 Things My Kids Have Taught Me

THE REALITY OF FOOD IN SCHOOLS