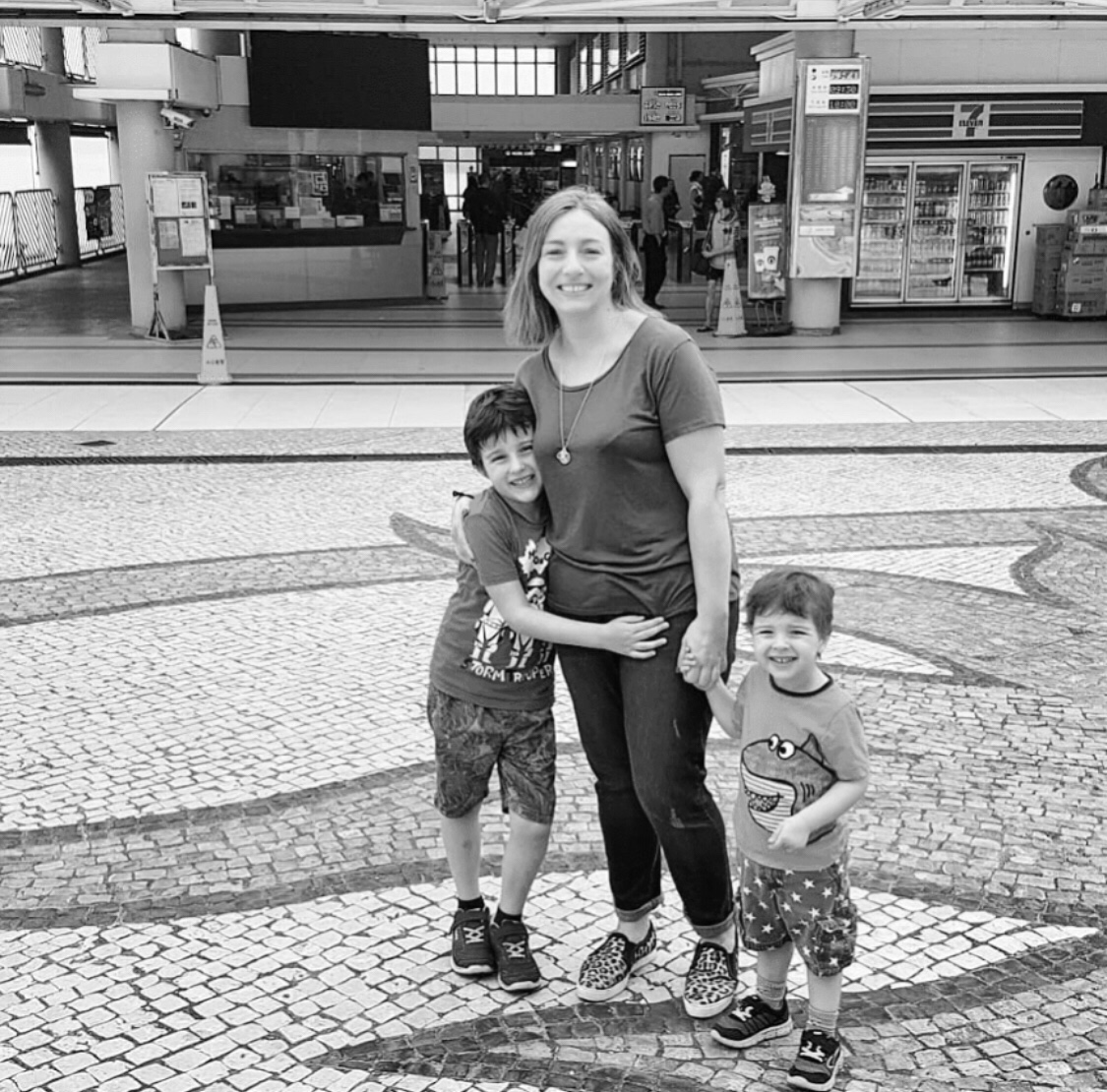 I’ve had people write about going travelling with kids and people of different nationalities parenting in the UK, but bizarrely never had anyone share the experience of being an expat. Again, relocating is one of those things I’ve always imagined doing as a family, but as yet haven’t managed to go beyond dreaming about.

Here Kate Farr gives us the inside info about life in Hong Kong: 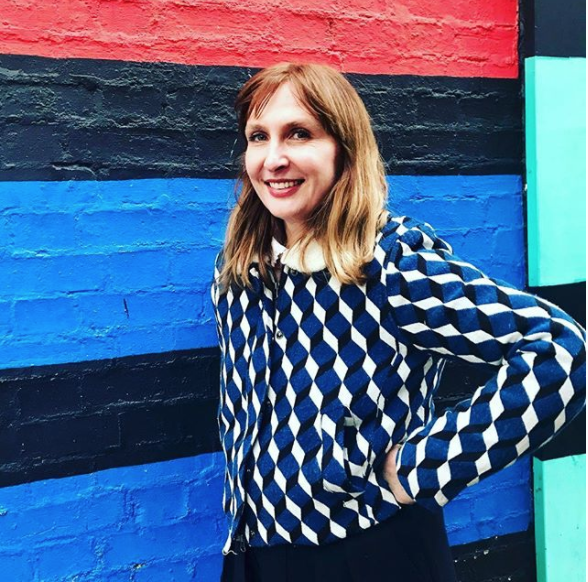 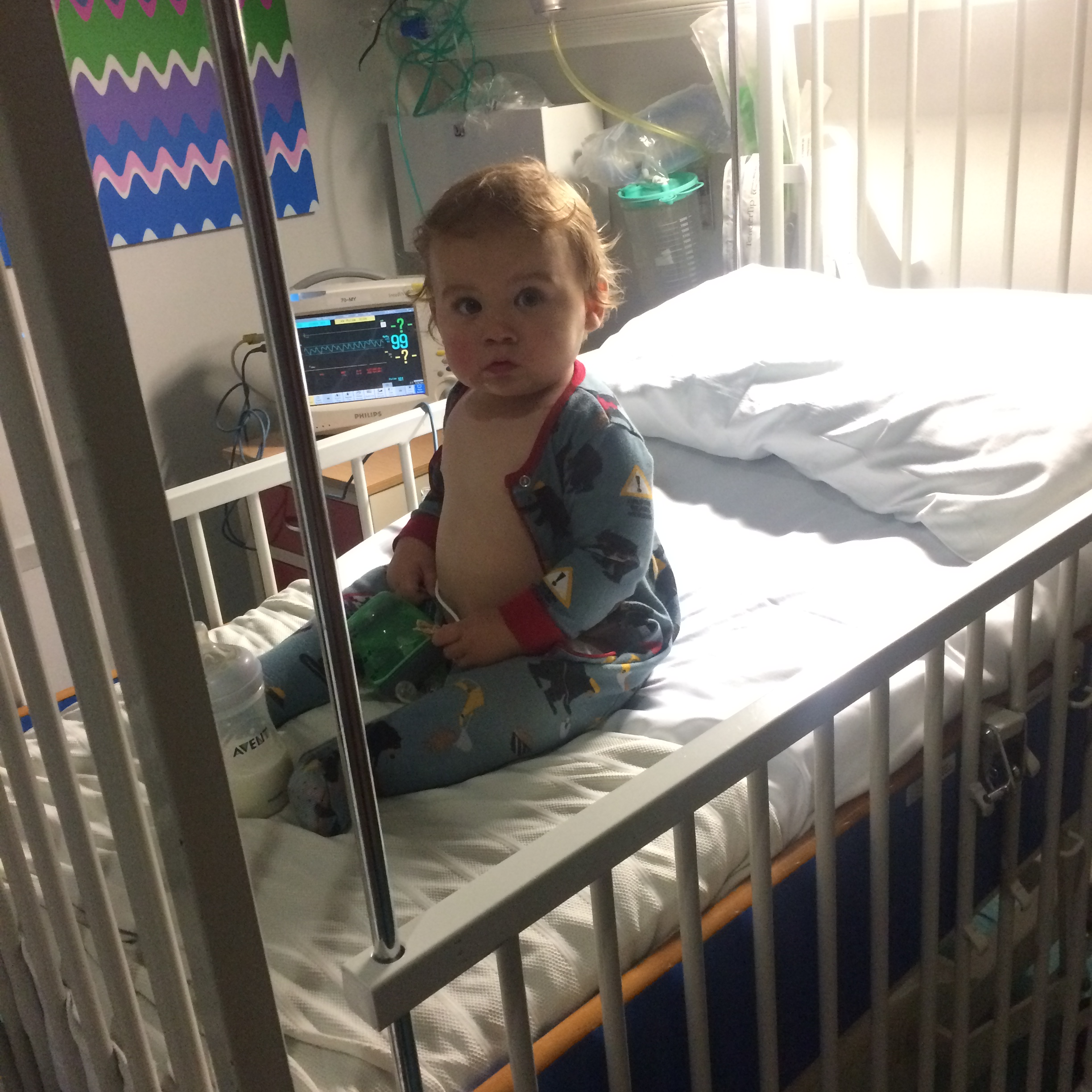