Any longtime followers will know I am passionate about mental health. Though my focus is frequently in relation to Motherhood, I am all too aware of the terrifying stats surrounding male mental health. We lost a family friend to depression in his early twenties and as a Mum to boys I really want to help them find ways to express what’s going on in side their head.

Sarah Perrins account of her once outgoing husband suddenly struggling to go a short distance from home without being plagued with anxiety really struck a chord. Mental Health is indiscriminate, it really can affect us all. And sharing our own experiences, such as this, is one step towards opening up the conversation: 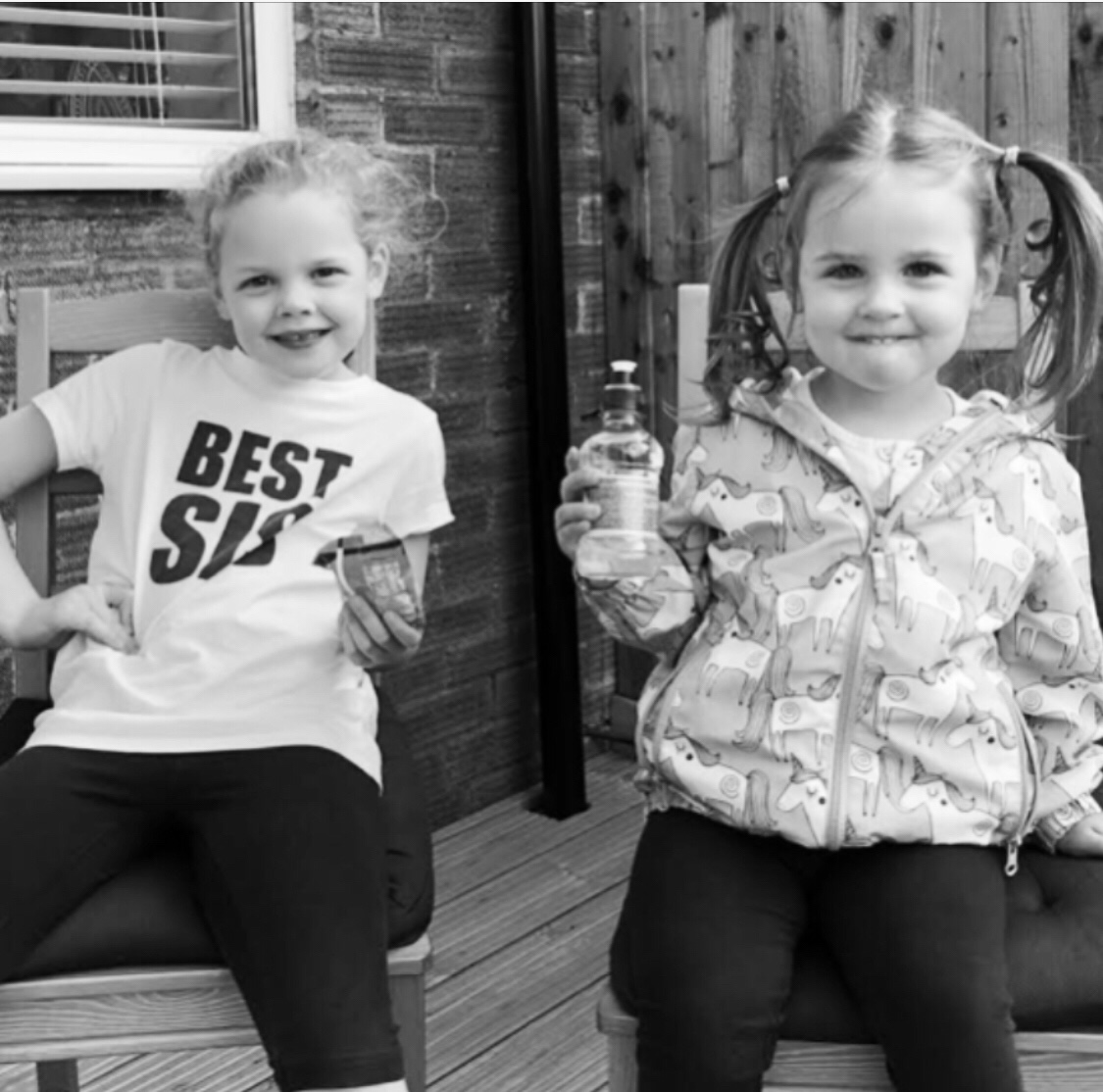 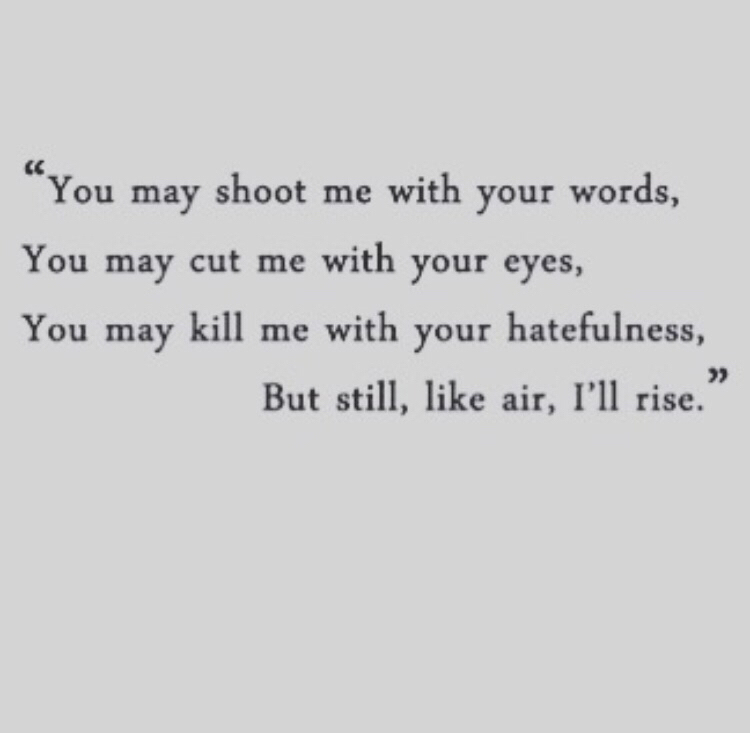