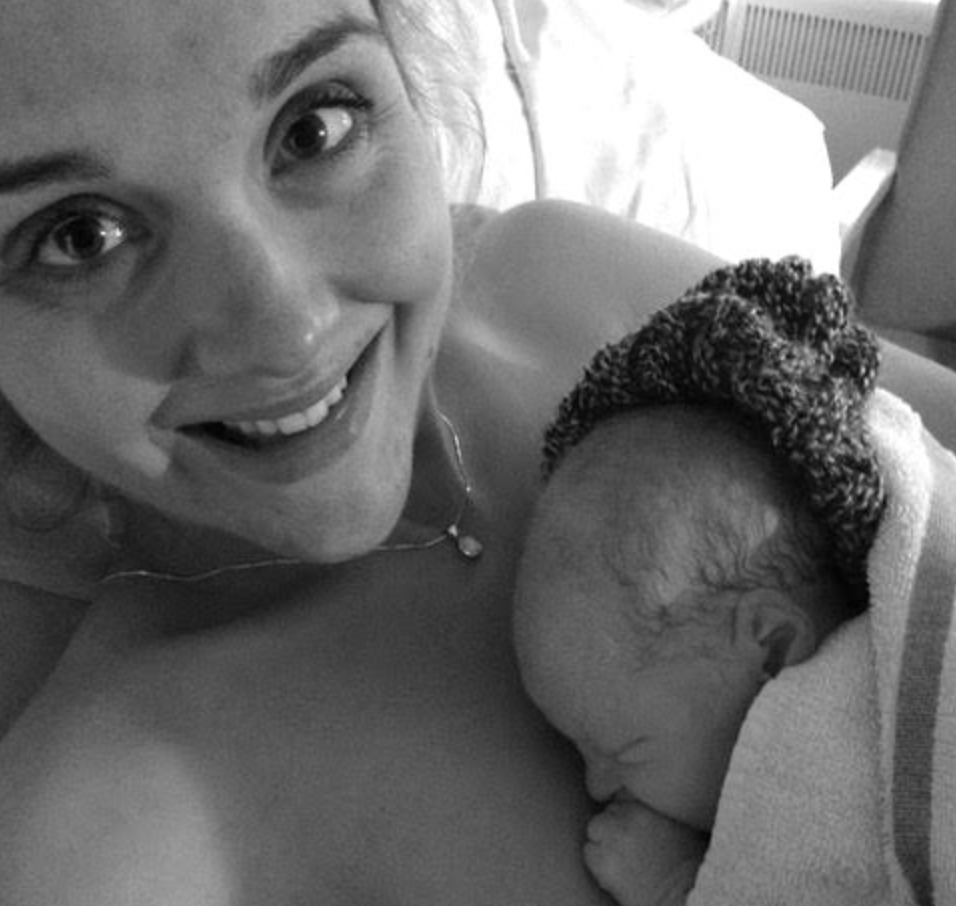 If you don’t already follow Elle aka @feathering_the_empty_nest you should, her feed is an oasis of ‘calm-tastefully-put-togetherness’; (all the sort of things I hope to achieve but never quite manage it). Not only does Elle have exceptional taste she is also doing wonderful for things for baby loss awareness.

In May 2016 Elle and her husband lost their precious son at just a few days old, here she shares a glimpse into that time and the legacy Teddy has left behind: