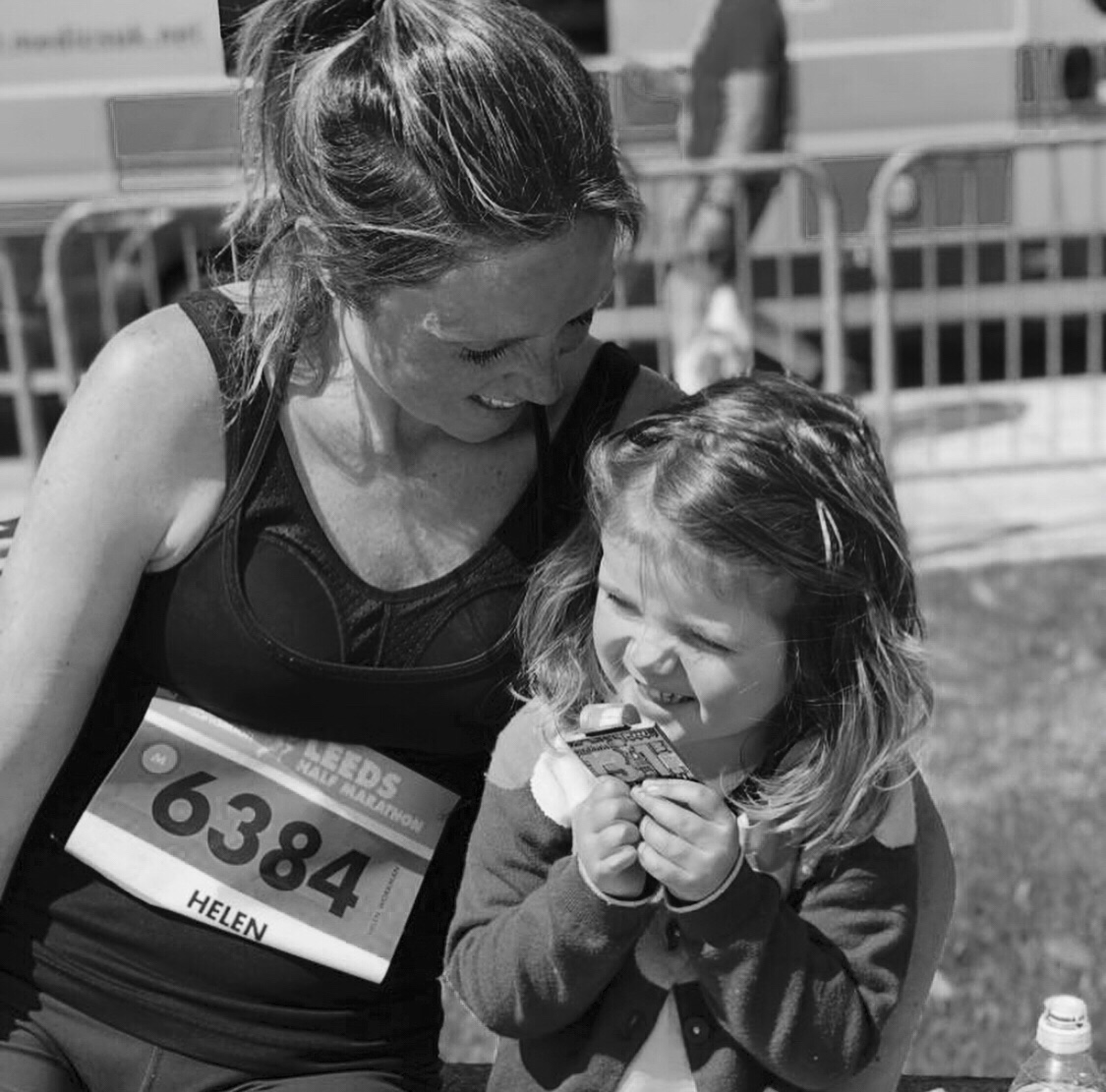 Last week Tommy’s launched their #TogetherforChange Campaign. Sadly 1 in 4 will lose a baby, yet there is still so much silence around baby loss, which only further contributes to an already heartbreaking situation.

Thank you so much to Helen Workman for turning this brave list around really quickly; 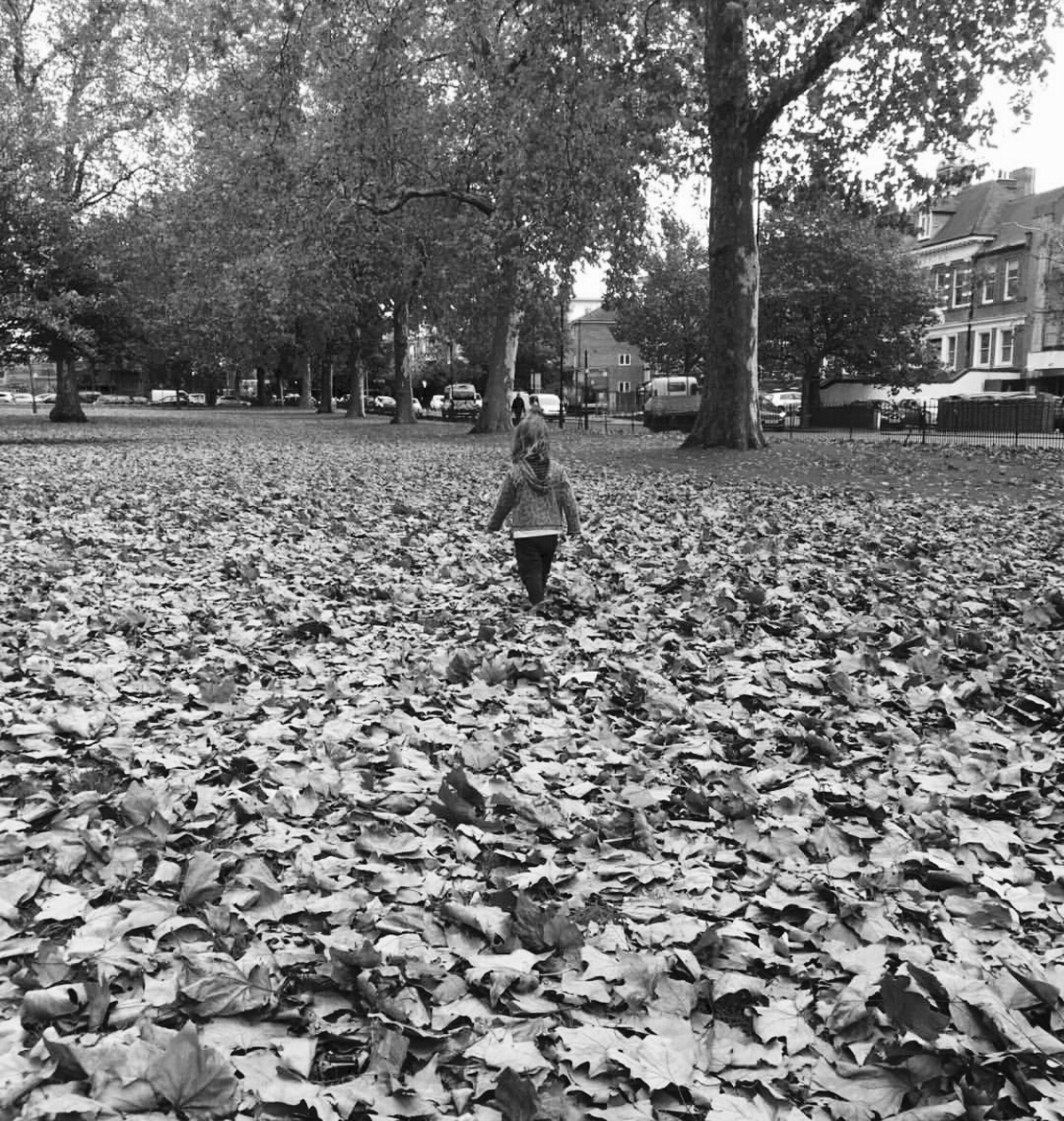 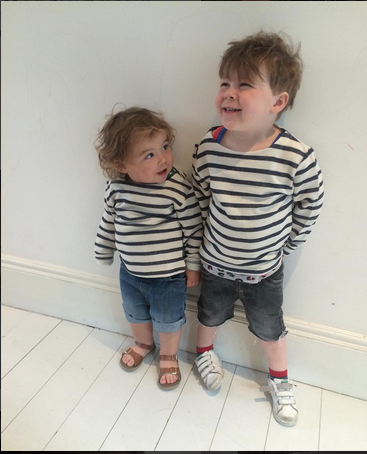