When I think of Autism, I automatically associate it with boys. After a little bit of research it seems that there are indeed more males diagnosed than females. It’s thought this could be because girls tend to get misdiagnosed with other illnesses,  including anorexia and OCD. Or,  that girls are more adept at at hiding their symptoms.

What ever the reason, it makes this candid, open and good humoured list from Clare about her awesome daughter Ada’s Autism all the more remarkable: 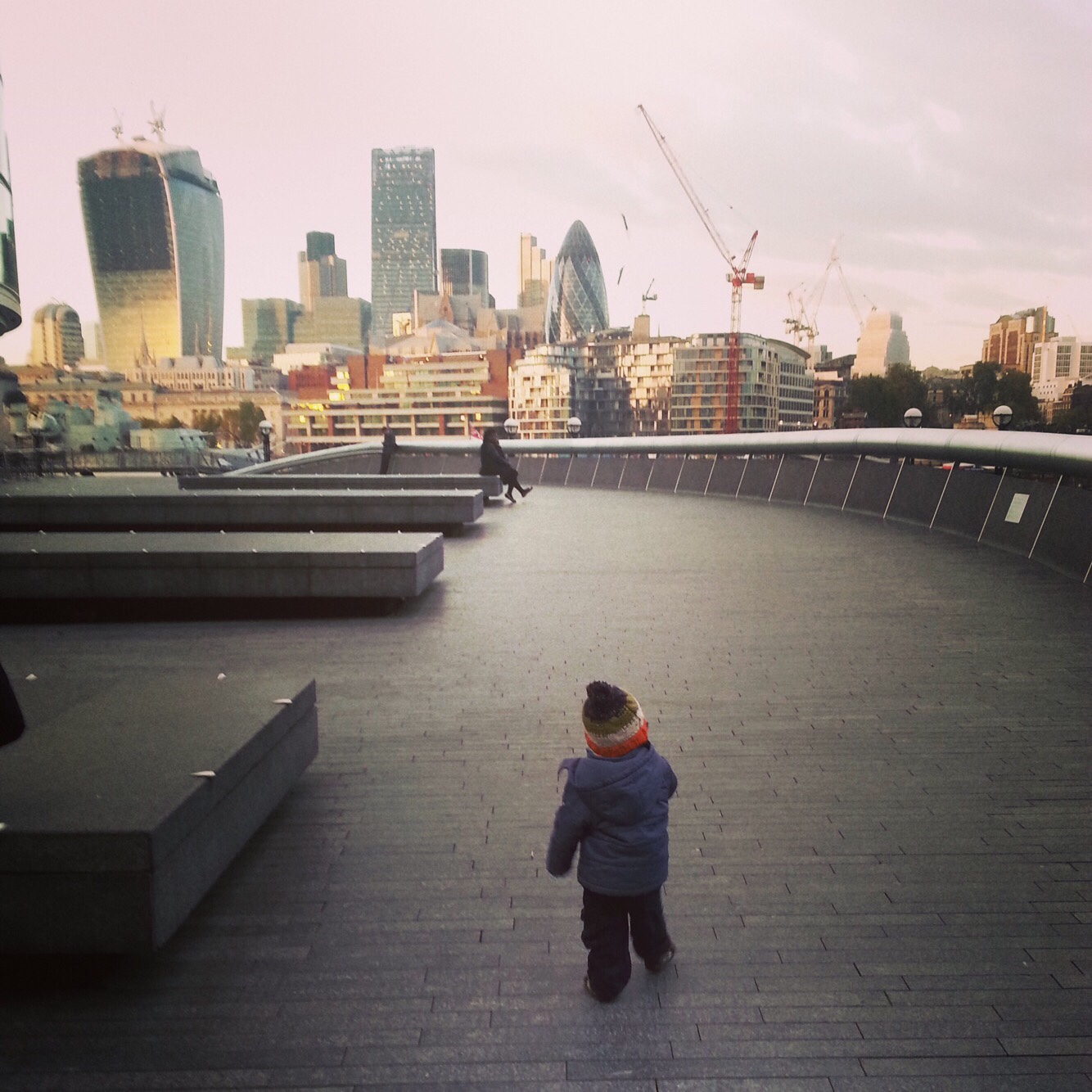 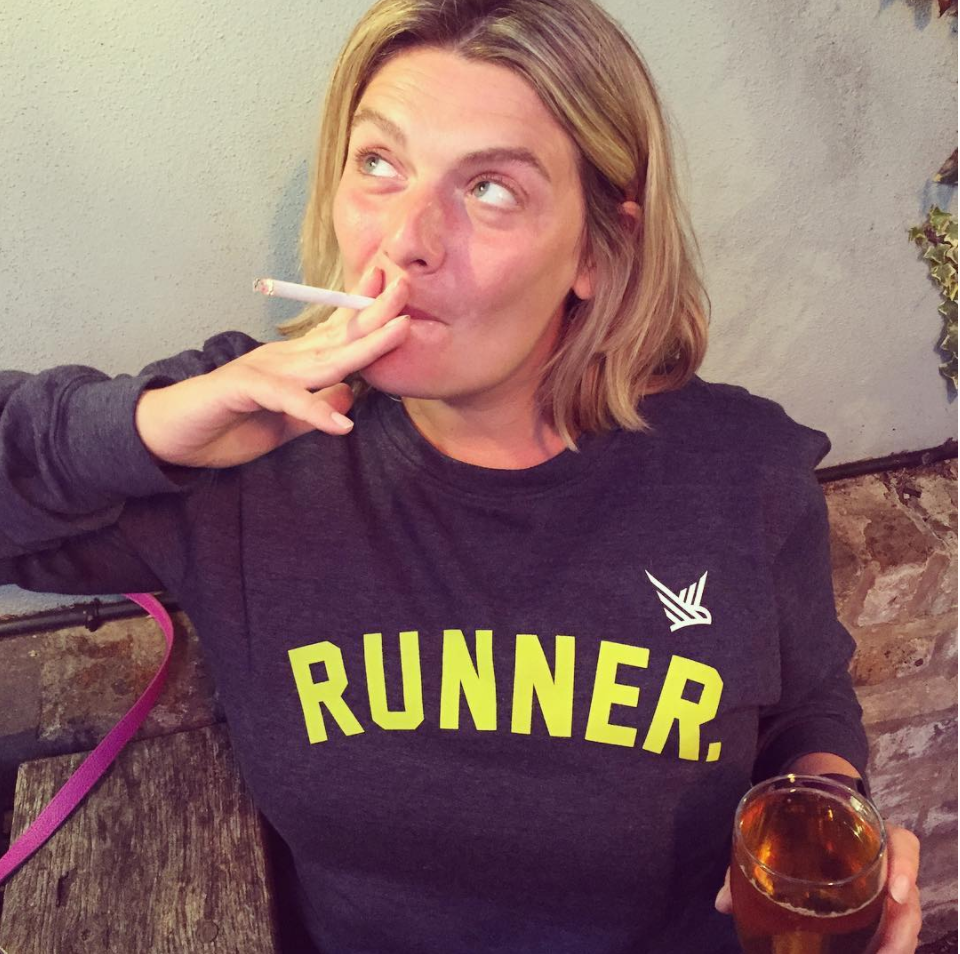