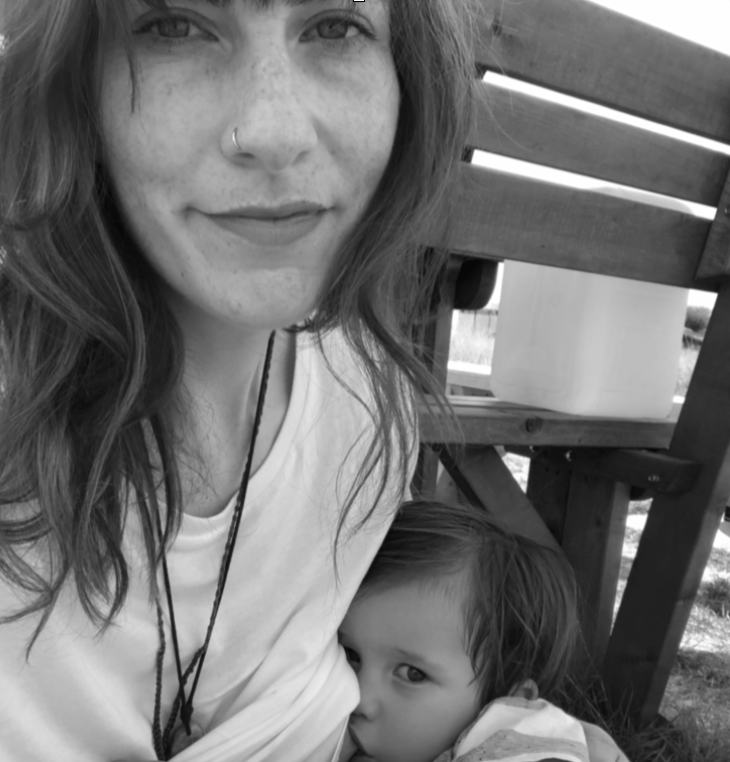 Before you have a kid you have these preconceived ideas of what parenting is going to look like for you. And then the reality can be somewhat different. I was convinced I’d be wedded to a routine, was anti-dummies and adamant I would never co-sleep! How wrong I was. Since then I have been firmly of the belief that an over-arching ‘no-judgement’ rule is best when it comes to Motherhood.

One element that is particularly loaded is feeding. When really how you choose to feed your child is up to you. Or sometimes it isn’t a choice thing. For example I would love to be mix feeding now but Greta is still refusing the bottle. ANYWAY that’s beside the point. Here Amy Rubble talks about how her journey has found her still breastfeeding a toddler. 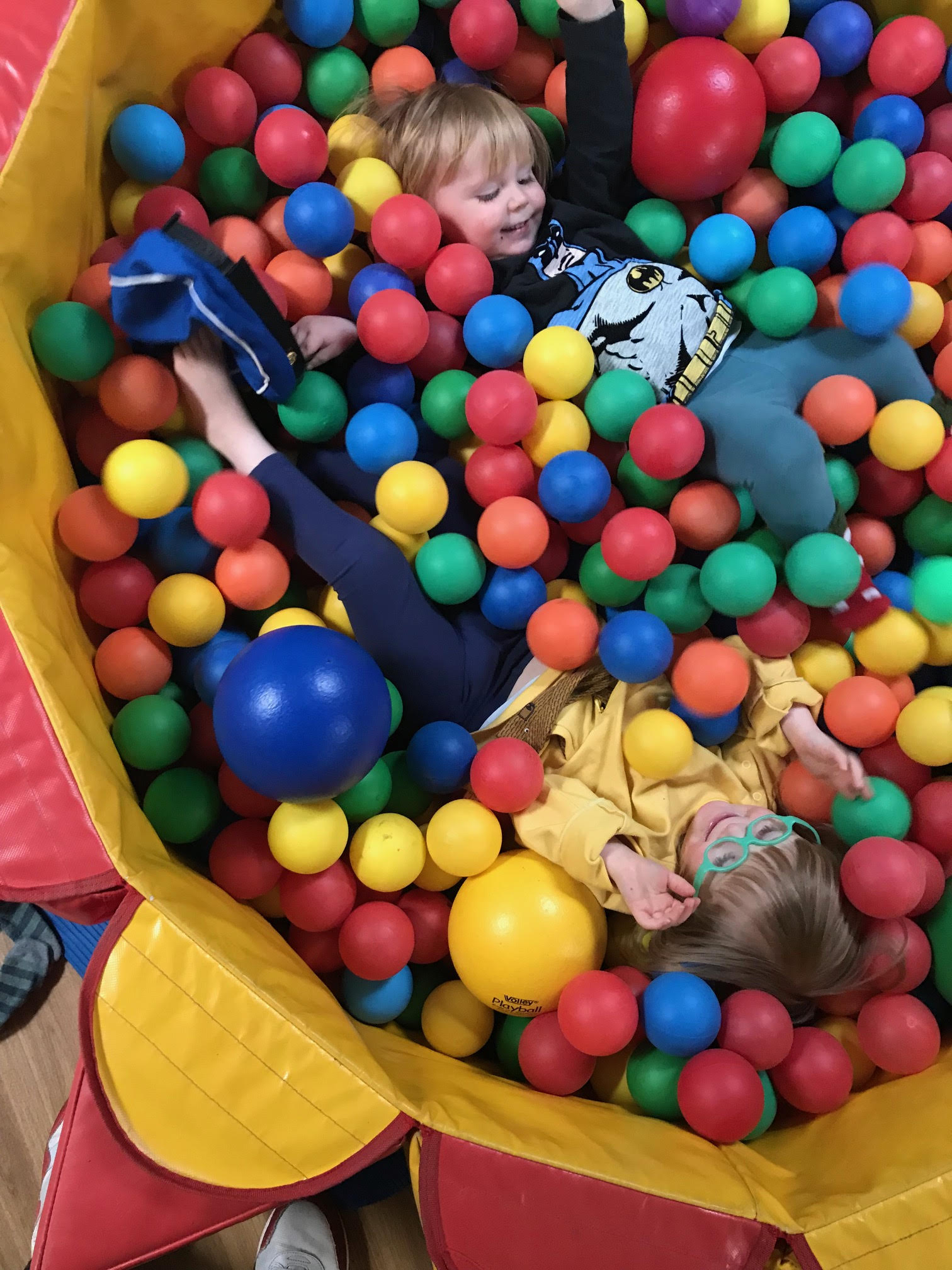 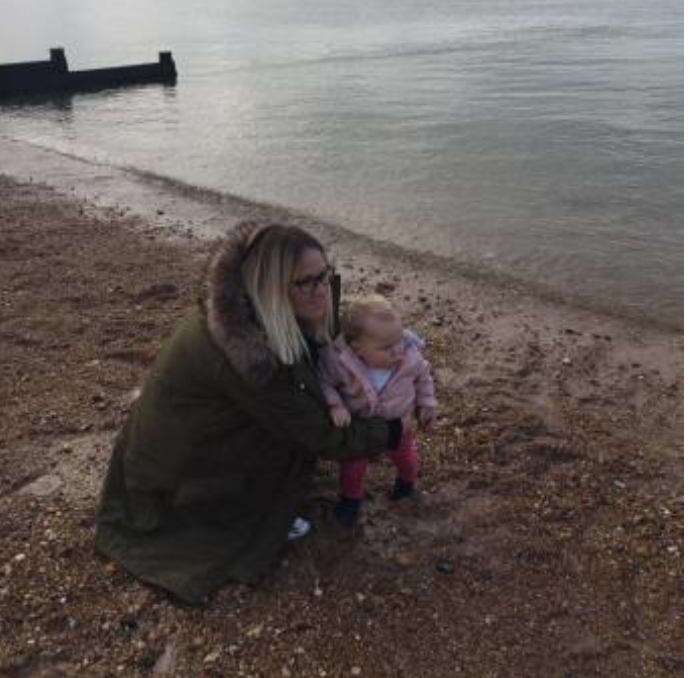