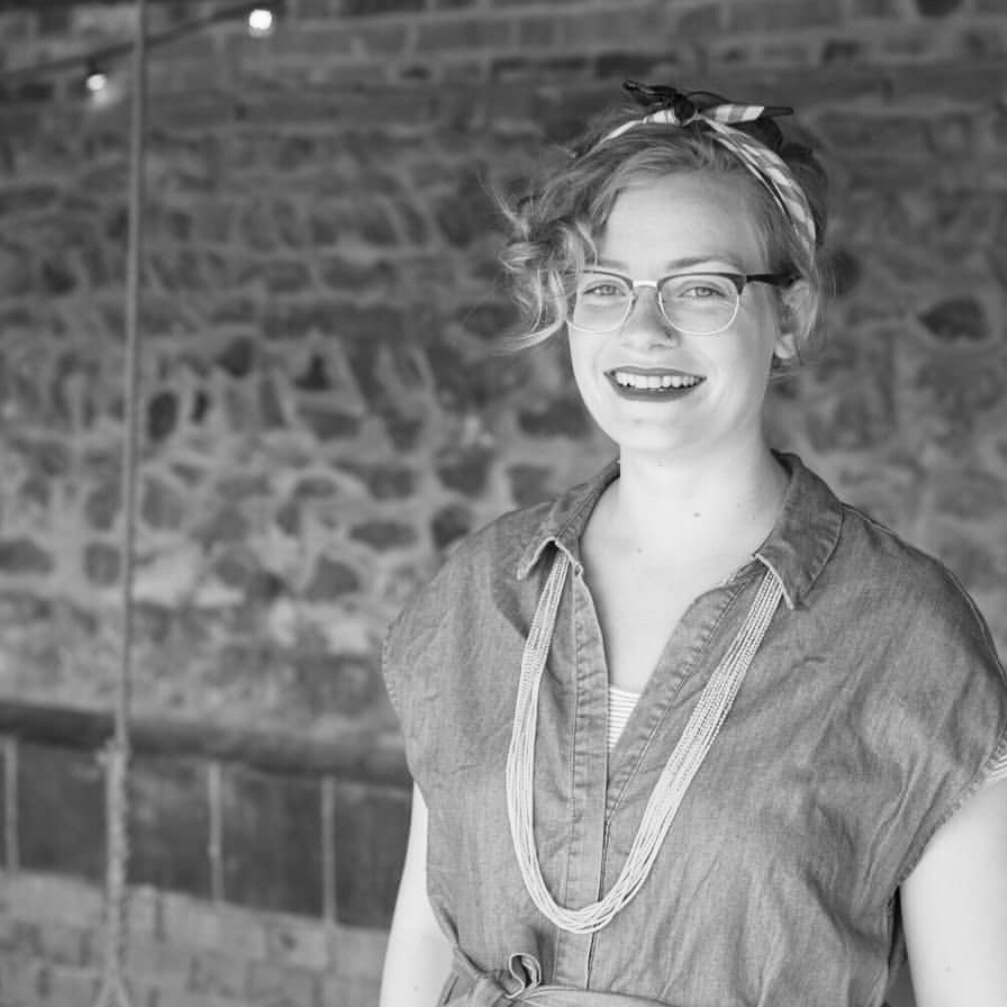 I was DESPERATE to start my periods. I thought it was exciting, even a bit glam! Can’t quite work out why? From my teens until my early 30’s I was pretty blase about menstruation. Viewing it as an inconvenient thing that happened once a month.

But in recent years, probably since around the time I first begun trying to get pregnant, I have become more and more interested periods. And the more educated I become, the more I realise that our monthly cycles impact SO MUCH of daily life.

Which is why I am delighted to share this list from Natasha Richardson of  Forage Botanicals. She makes natural products for period ‘pains’ and runs an online course called Peaceful Periods.

A Letter to a Woman Who Has Just Been Told Her Baby Has Died. 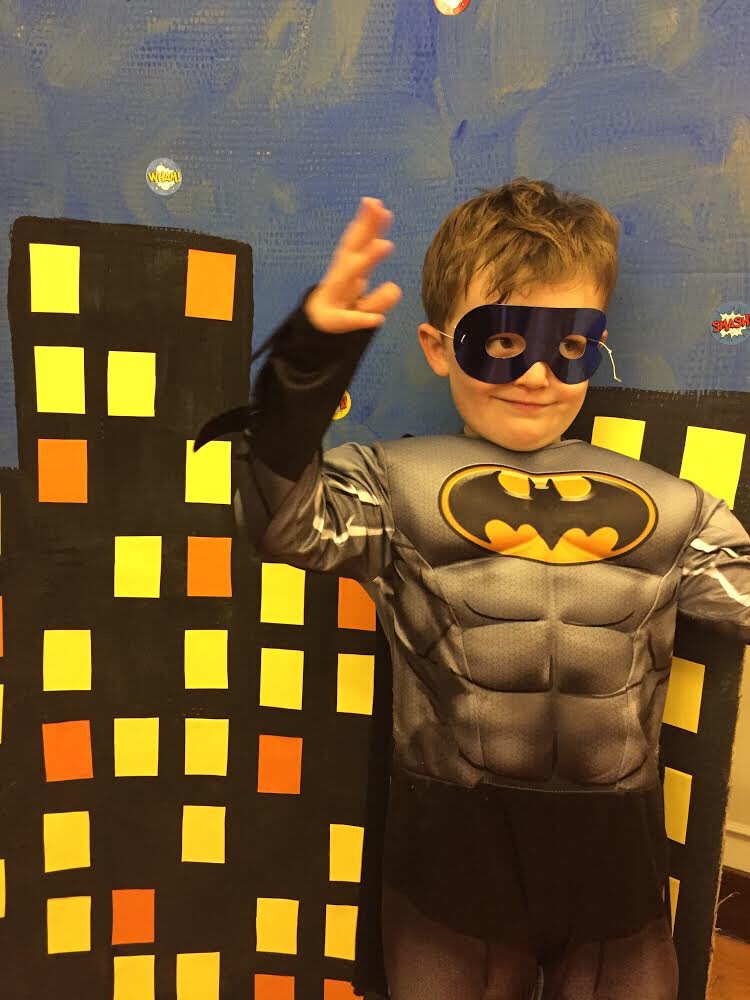