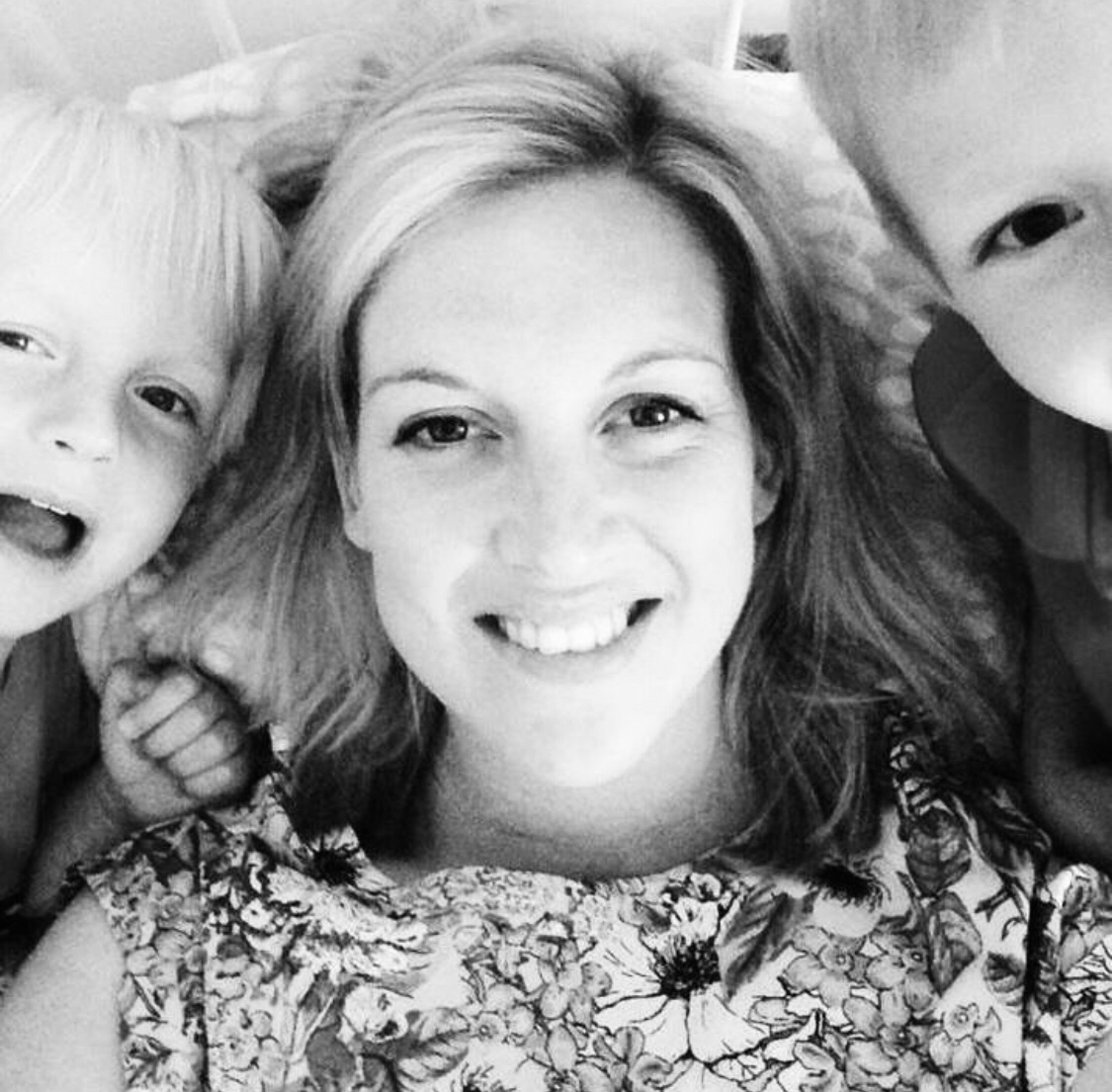 When I was growing-up the majority of kids at school were being raised my stay-at-home Mum’s or ‘housewives’ as they were known 80’s/90’s (gah what an adequated sounding title). Yet when this list came through, I was surprised to find myself taken aback at the principle of someone quitting their career once their kids had started school. Not because I have any kind of judgement, but because it’s increasingly unusual. But then when I went on to read Laura Barnett’s submission I found the ‘struggle to juggle’ which lead to her decison very relatable.

On reflection I guess I’ve always done things in an unconventional way, which bemuses a lot of people, prompts an array of questions, and (sshhh) even annoys me a little sometimes. It would have been a lot easier to have had a plan at 16 and just stuck to it, but that just isn’t me, and it’s taken me 38 years to realise that.

In a nutshell, I went back to work following statutory maternity leave after having both of my babies, when they were both just 9 months old. Then, when my youngest was finally and firmly at school full-time (no more huge childcare bills – yay!) I quit my career… 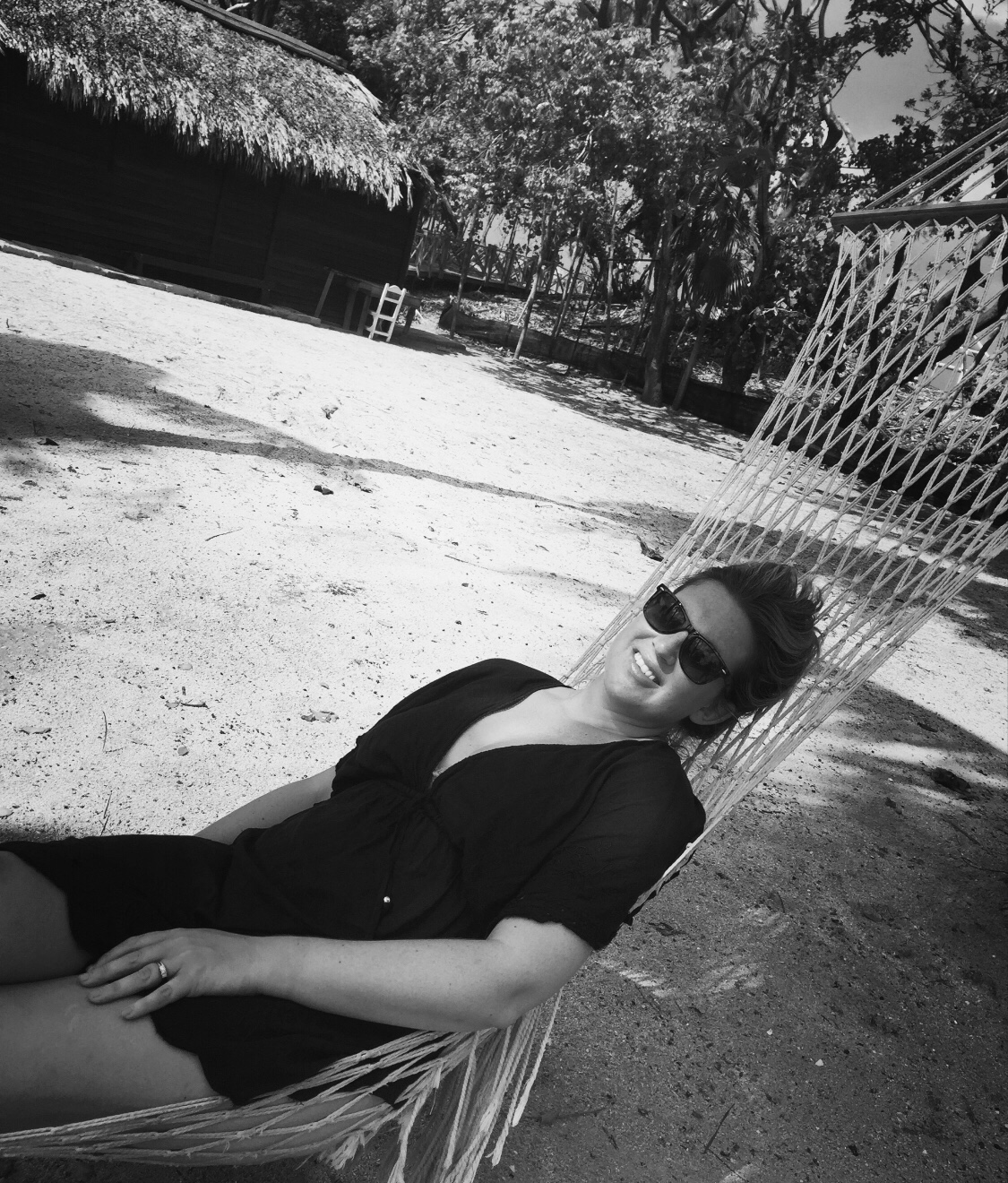 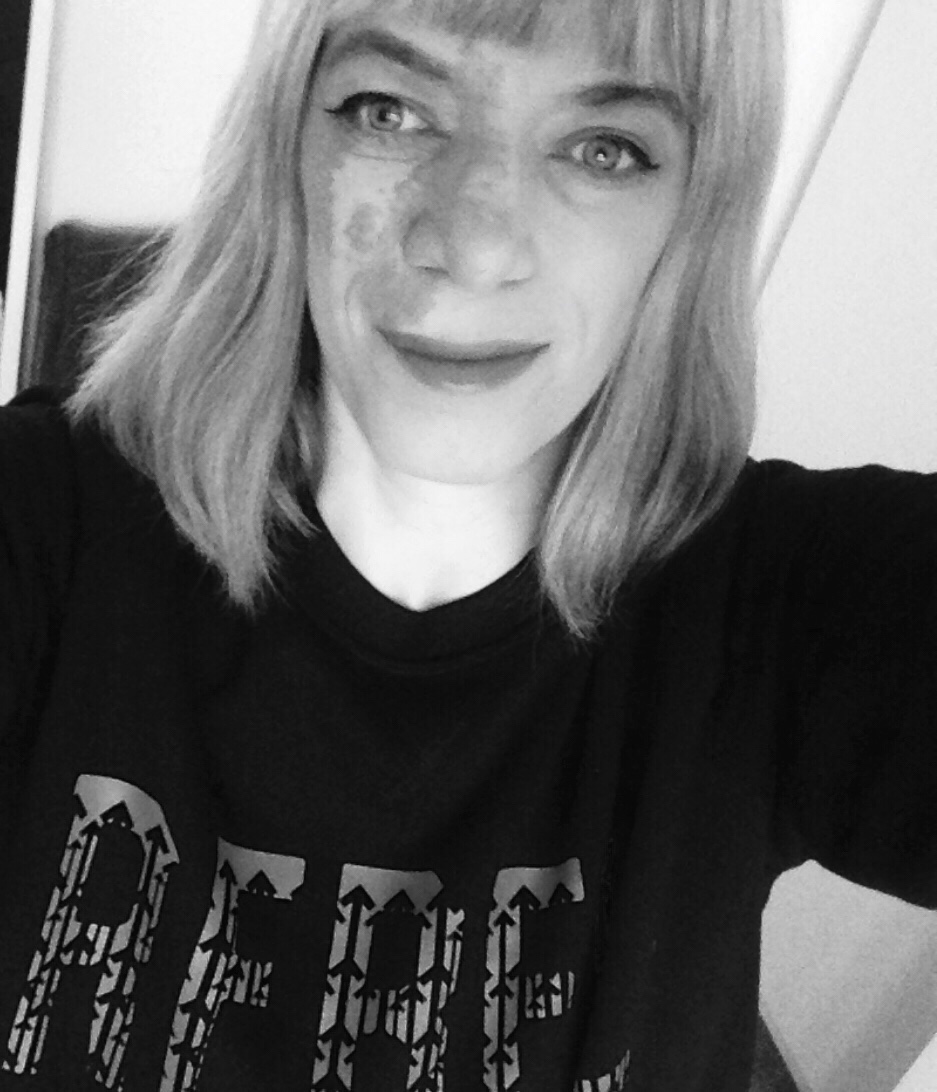