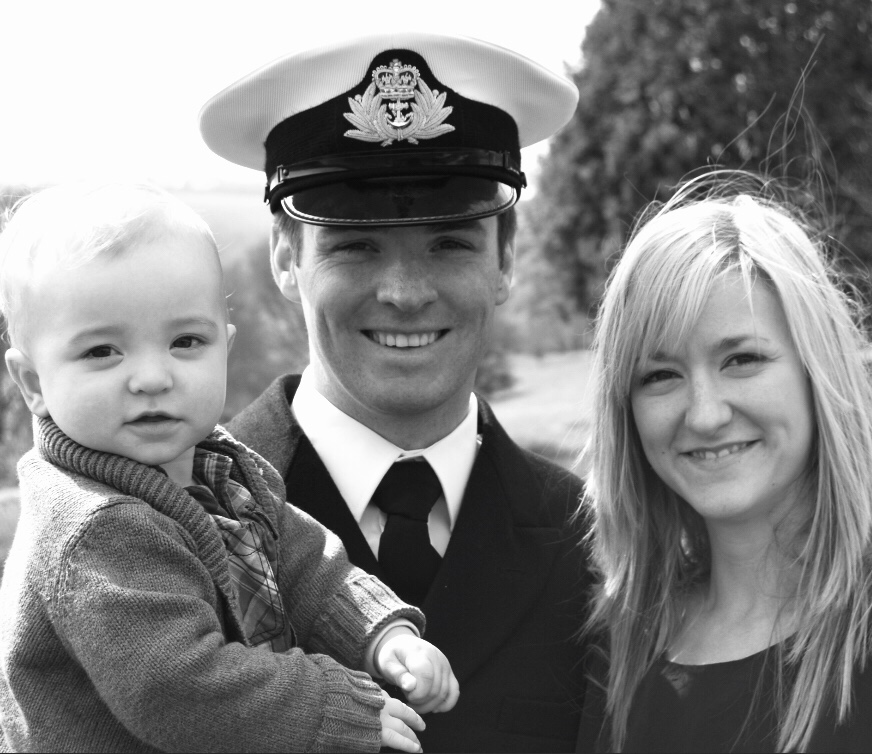 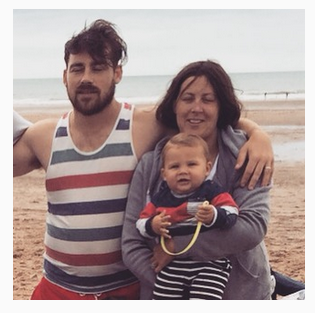 Ode to A Second Child