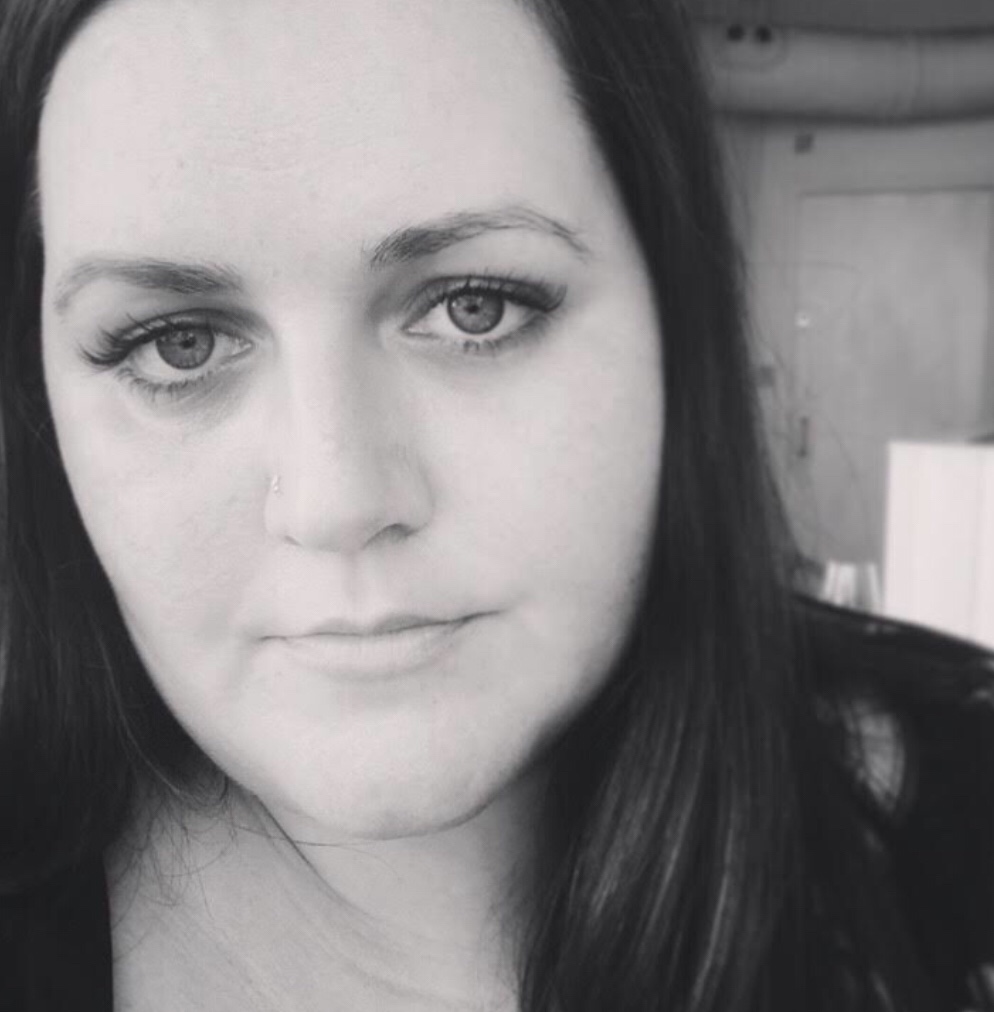 I have said it before, but one of the things that makes me most proud of Mother of All Lists is that it has become a safe space for women’s voices to be heard and that even the most difficult subjects are handled respectfully by readers.

This is one of those subjects. I have huge respect for Emily Lawler for sharing this insight into her important career choice and what it means to her. 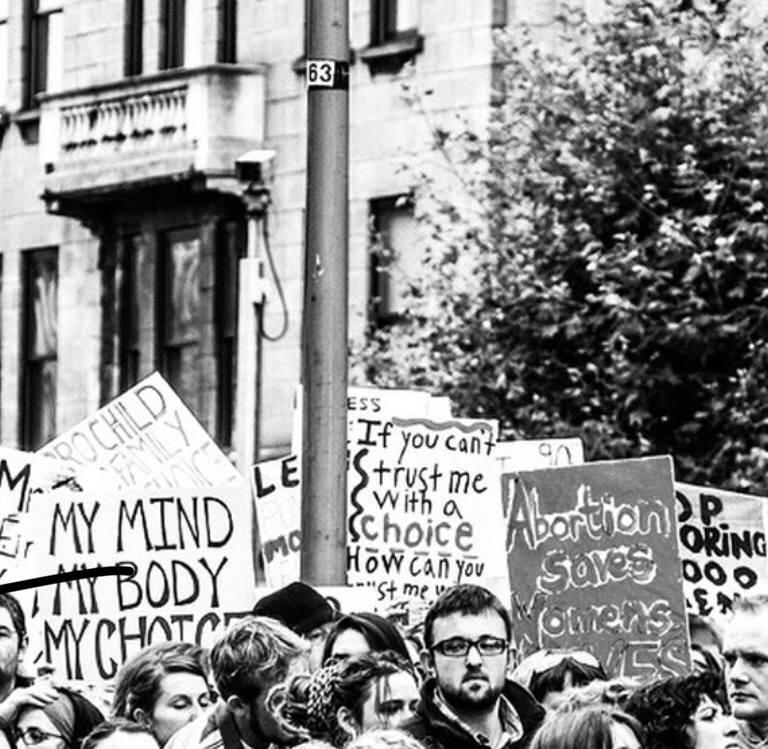 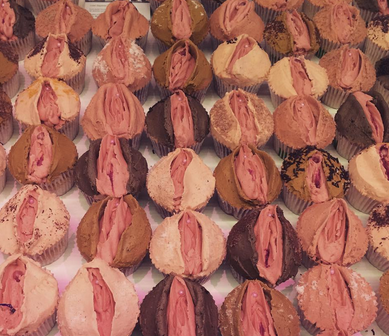 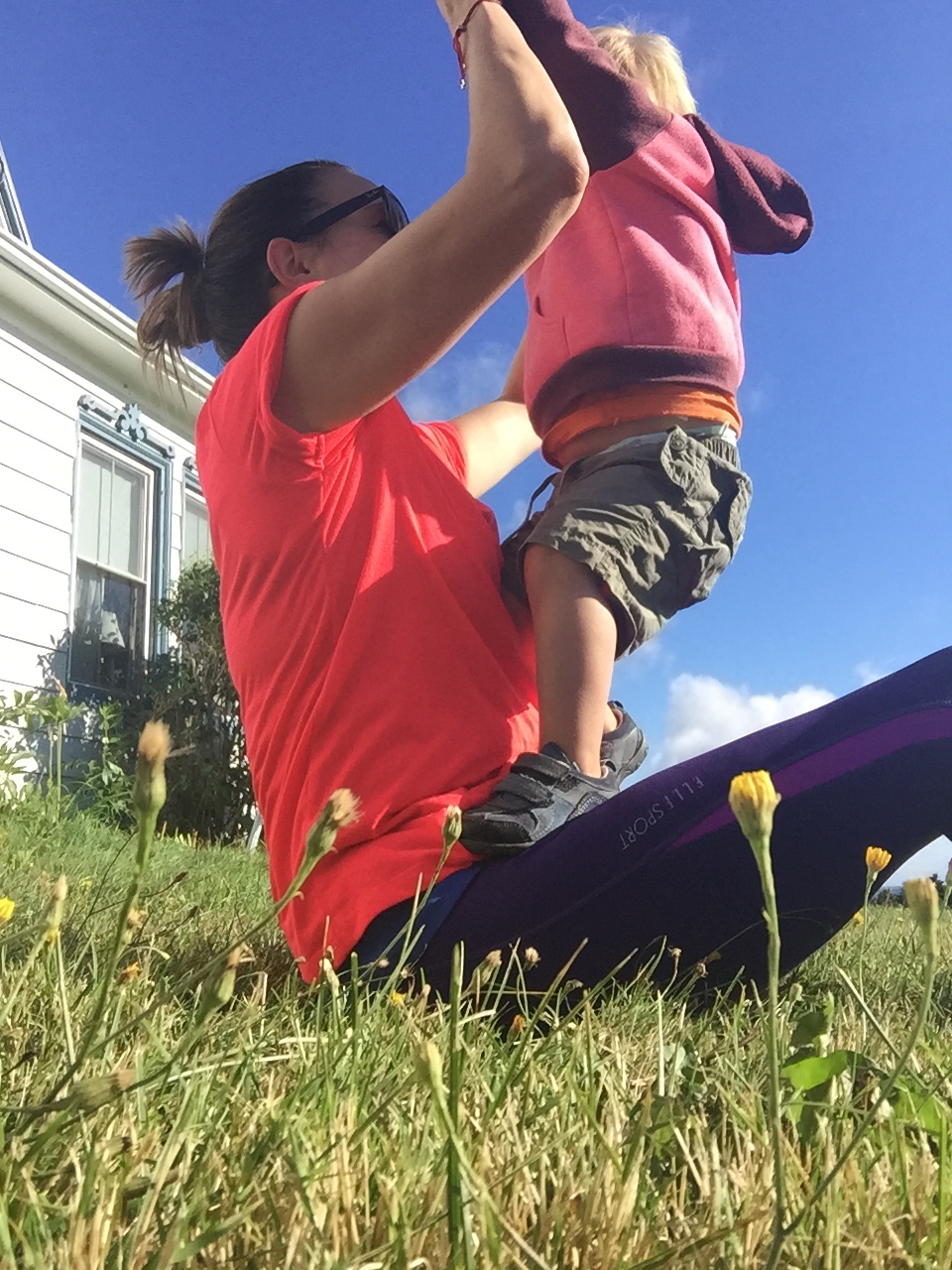