Nothing prepares you for how having a baby changes things. Not just logistics and sleep. But also your sense of self: ‘who you are’ gets thrown in the air.

In my experience, someone like the person you once emerge in time. But it can take a while and the wait for that to happen can feel like an eternity. Here Lou of Woman Ready Blog talks about her experience of re-finding herself again: 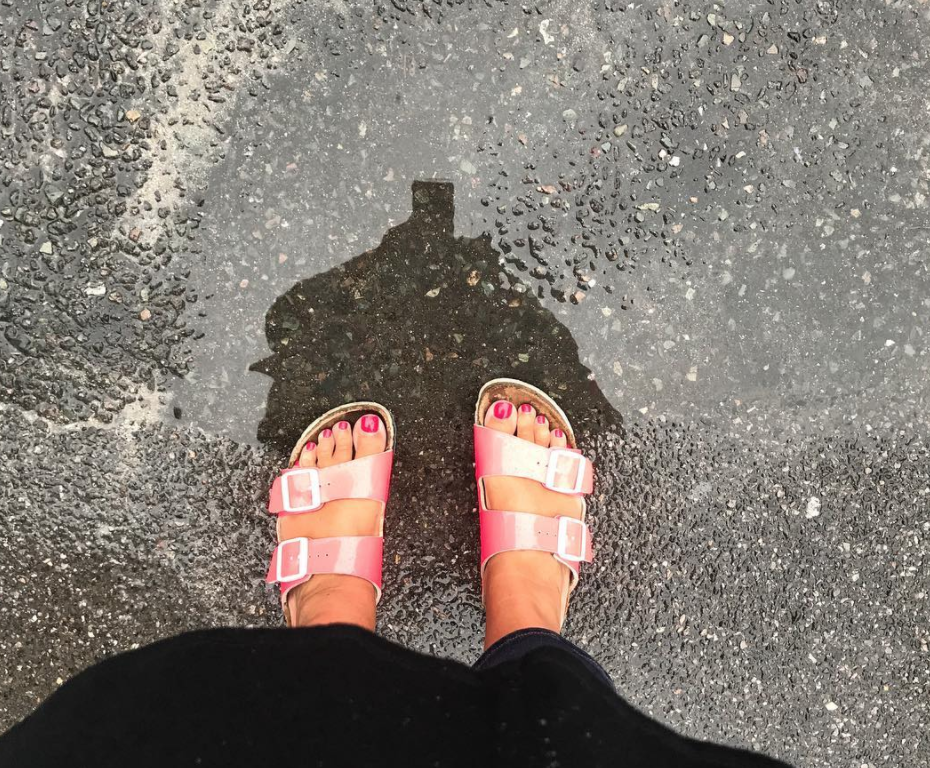 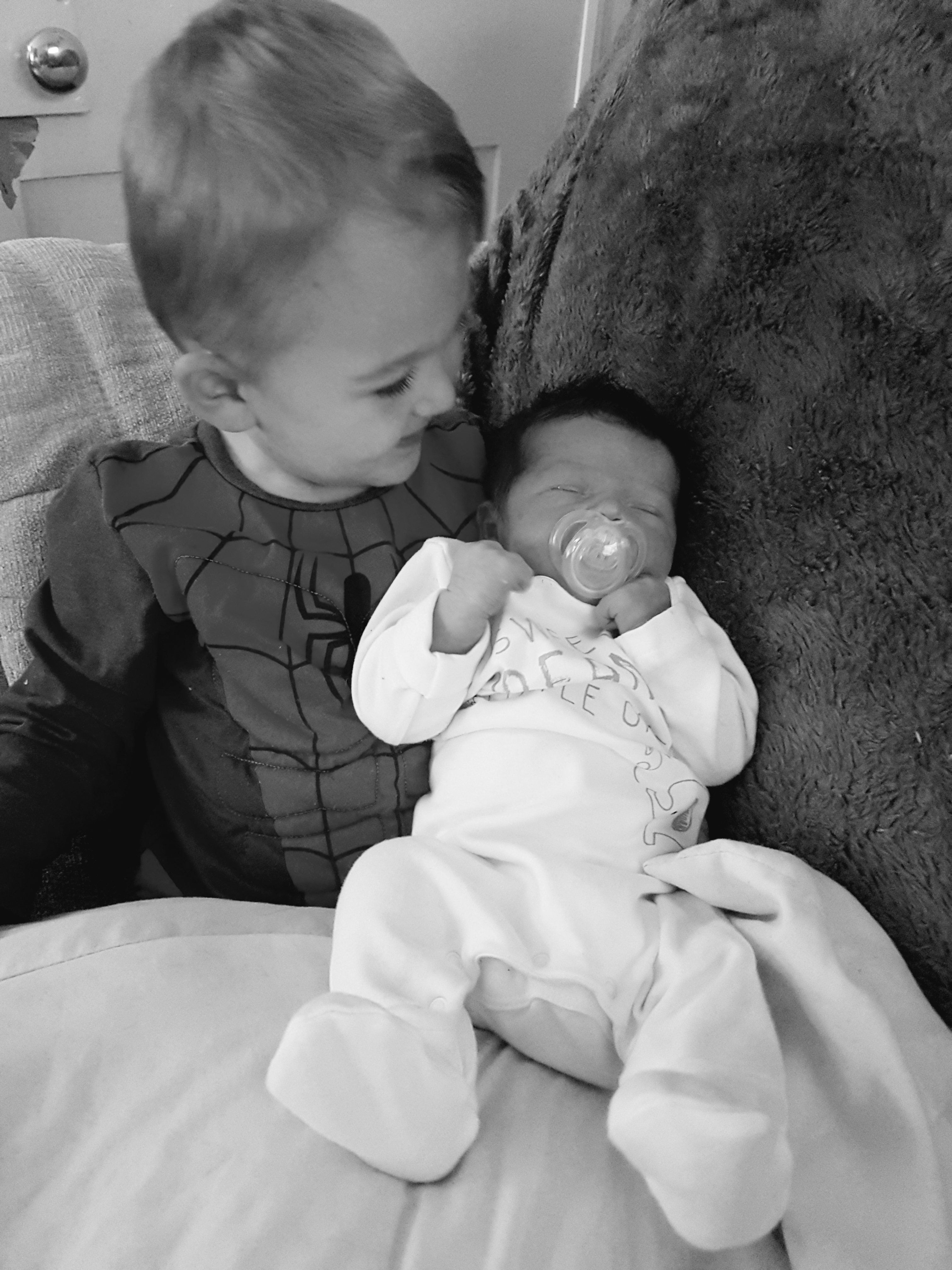