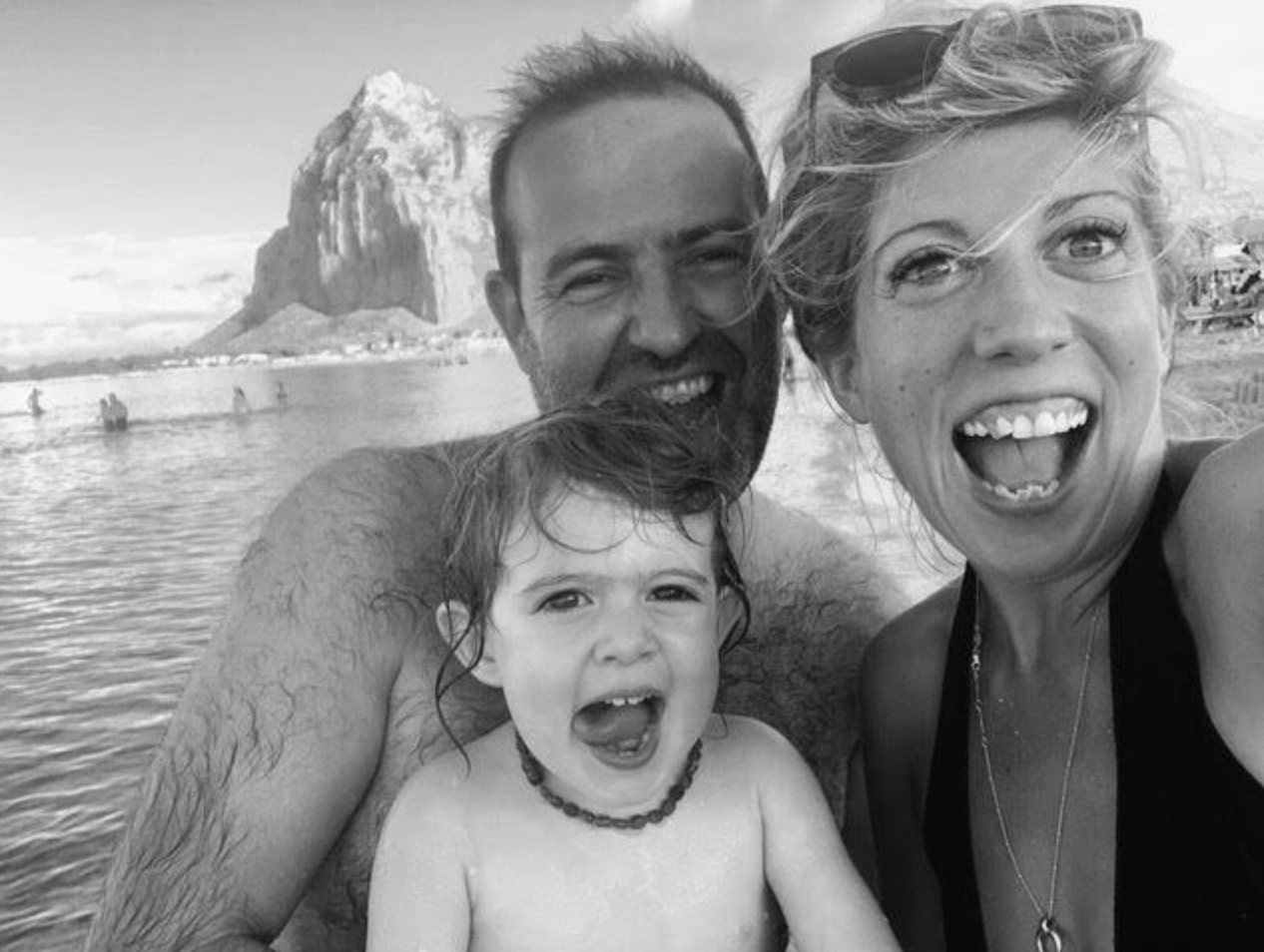 Life really can go from one extreme to the other can’t it? One minute it’s pretty mundane, the next everything ‘you thought you knew’ is thrown into question.

That’s the case with Cordelia who found out that she had a massive brain tumour in September: 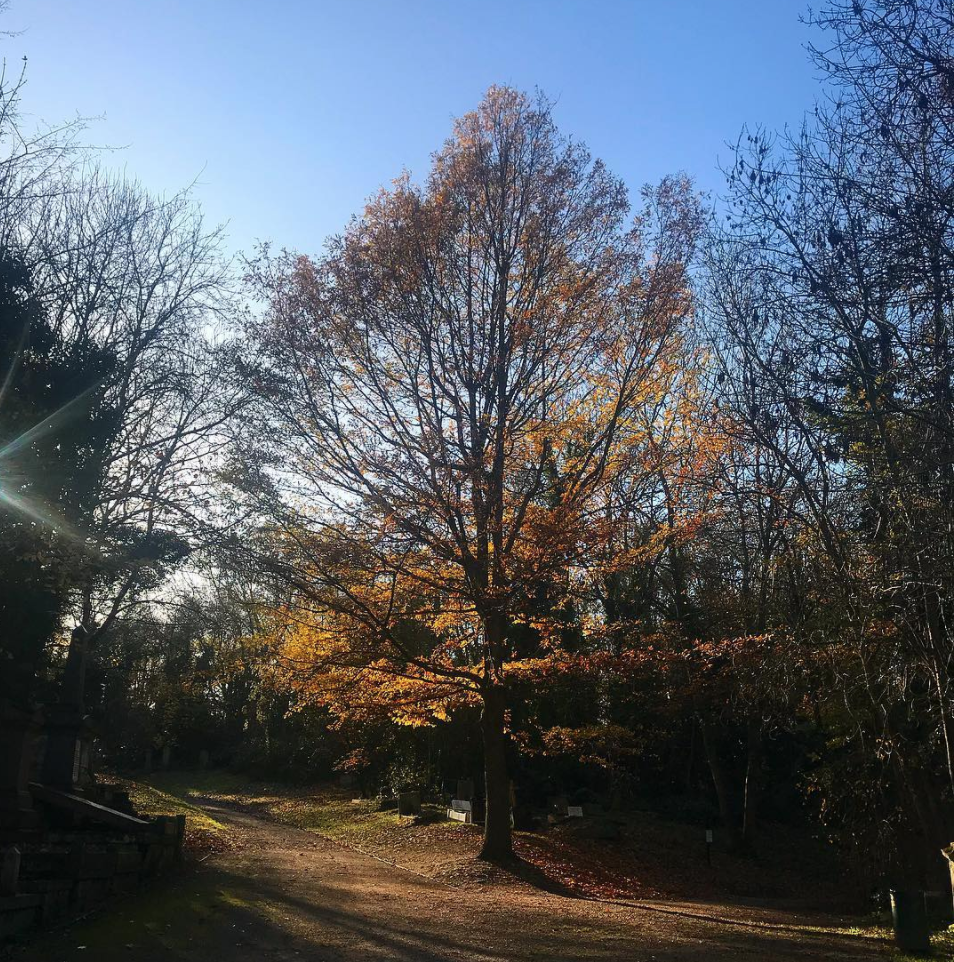