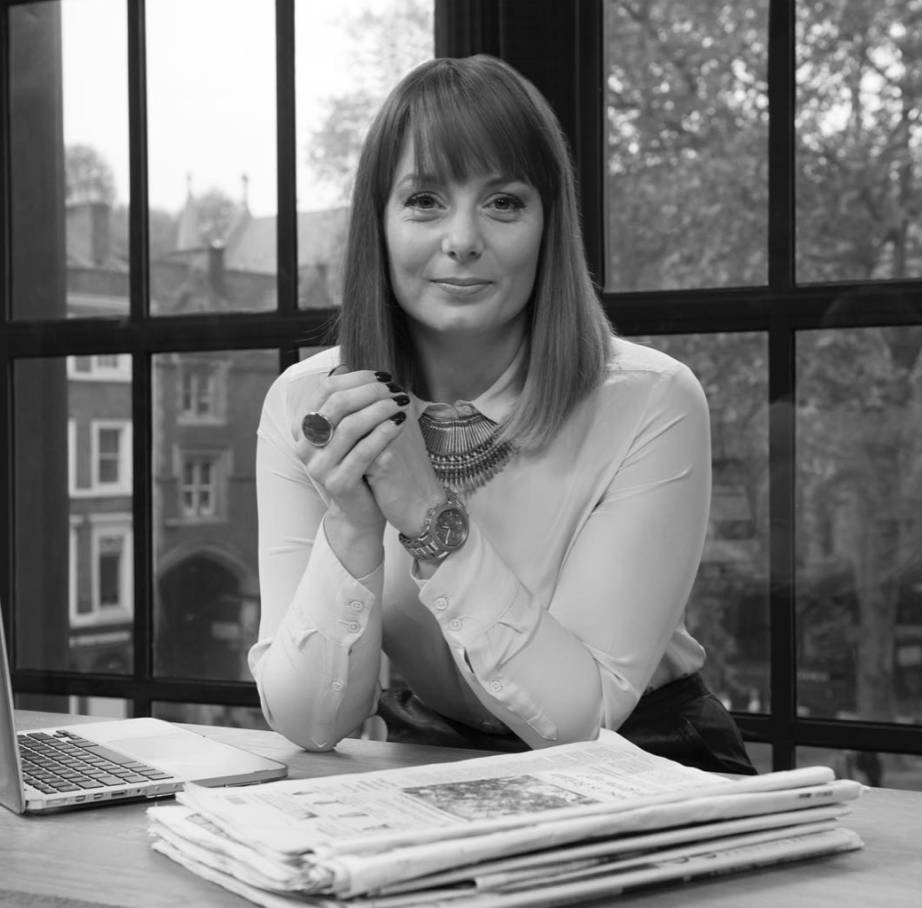 Mother of All Lists is an opportunity to get a glimpse into how other people live. To hear their feelings, their stories, their experiences. It’s also a chance to learn more about different career choices and what its actually like doing them. From mastering auto-cue to meals behind the wheel on route to court, right through to the institutionalised sexism that still exists in the new room. Alex Beard tell us all about life as a TV journalist; a profession we are  so familiar with from the perspective of a viewer, but rarely get to hear about from the other side:

YOU CAN DO HARD THINGS