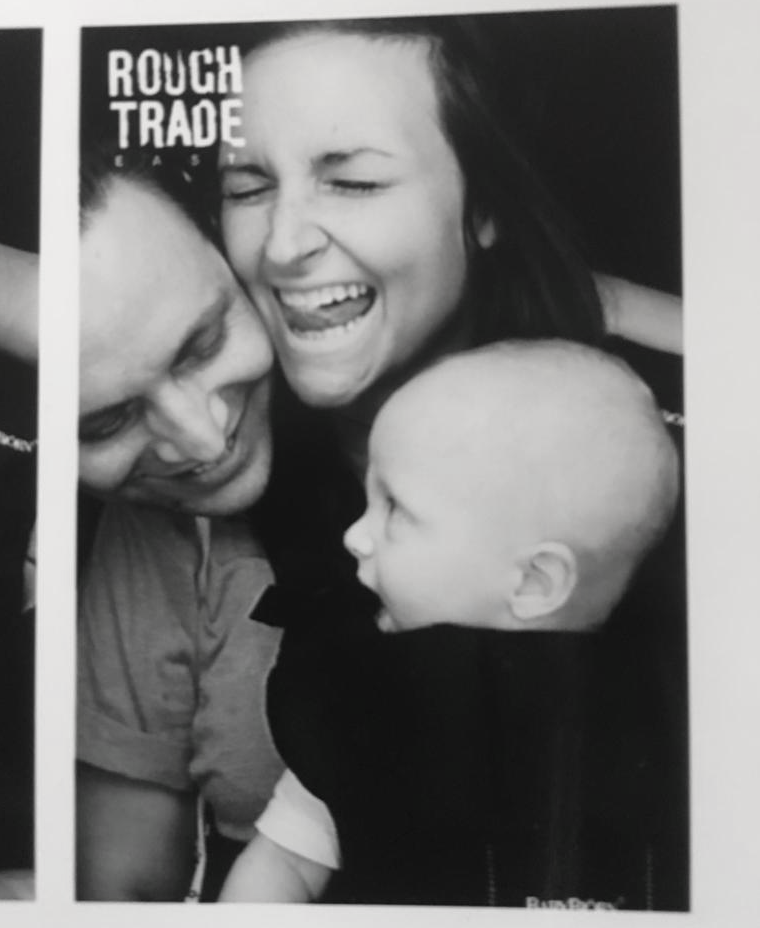 Back in August Laura wrote THE most remarkable list about her experience of Postpartum Psychosis. Raw. Vulnerable. Insightful. It spoke to so many about the reality of how having a baby can effect you in ways far beyond what you can comprehend.

Laura is now 10 months down the road on that journey. Her son’s first birthday is on the horizon and most crucially SHE HAS SURVIVED. She has made through from the darkest place, through the darkest year. And now I am thrilled to share her reflection on 2018, what she has learned, the tools, books and methods that have made all the difference to her more positive headspace.