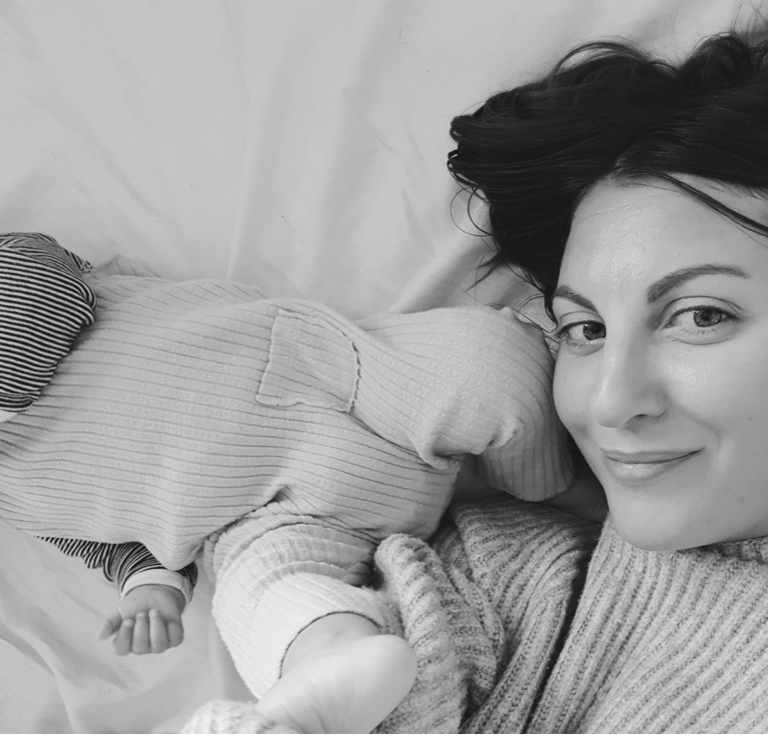 It’s January and surprise surprise we are flooded with messages selling us the belief that a) we need to change our bodies b)  doing so will make us a better, happier version of ourselves. Having discovered the Intuitive Eating movement last year I can now confidentially call bullshit on the whole thing. Here is someone who has inspired me hugely: Pandora Paloma of Rooted Living  is an Intuitive Eating and Lifestyle Coach, but before finding this vocation she has worked hard to move away from own deep-seated habits of disordered eating and body shaming.and instead talks of now being at peace with what she eats, but most importantly with her body:

IS IT TIME YOU MADE A CAREER CHANGE?