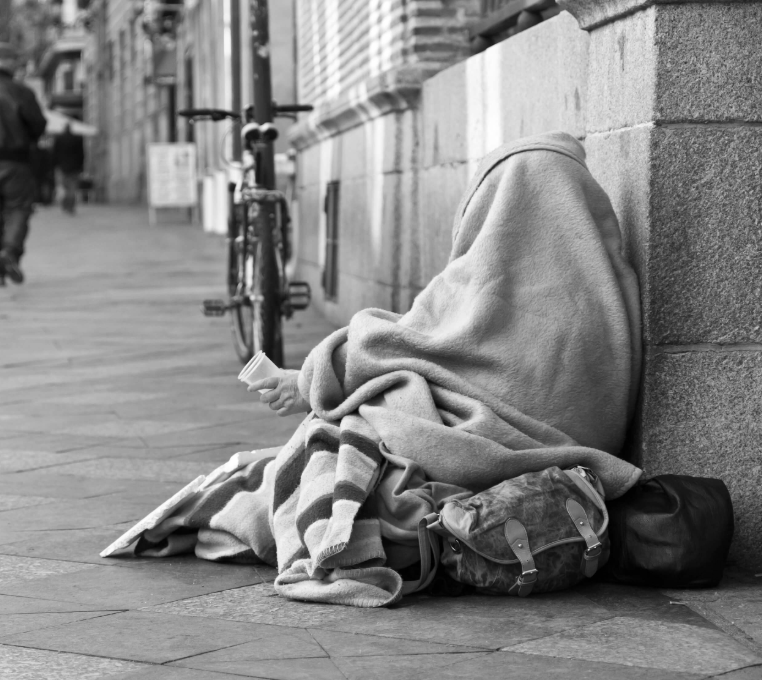 Depressingly, when you’ve lived in a big city for a long time you can get ‘used’ to homelessness. The sleeping-bag in a doorway is such a common sight that its almost normalised. But when Bethan Whitaker, who founded ‘Helping Hands of London‘, contacted me it was a timely reminder to remember the people behind those bundles. The actual humans, up and down the country, who just spent another cold January night sleeping rough: