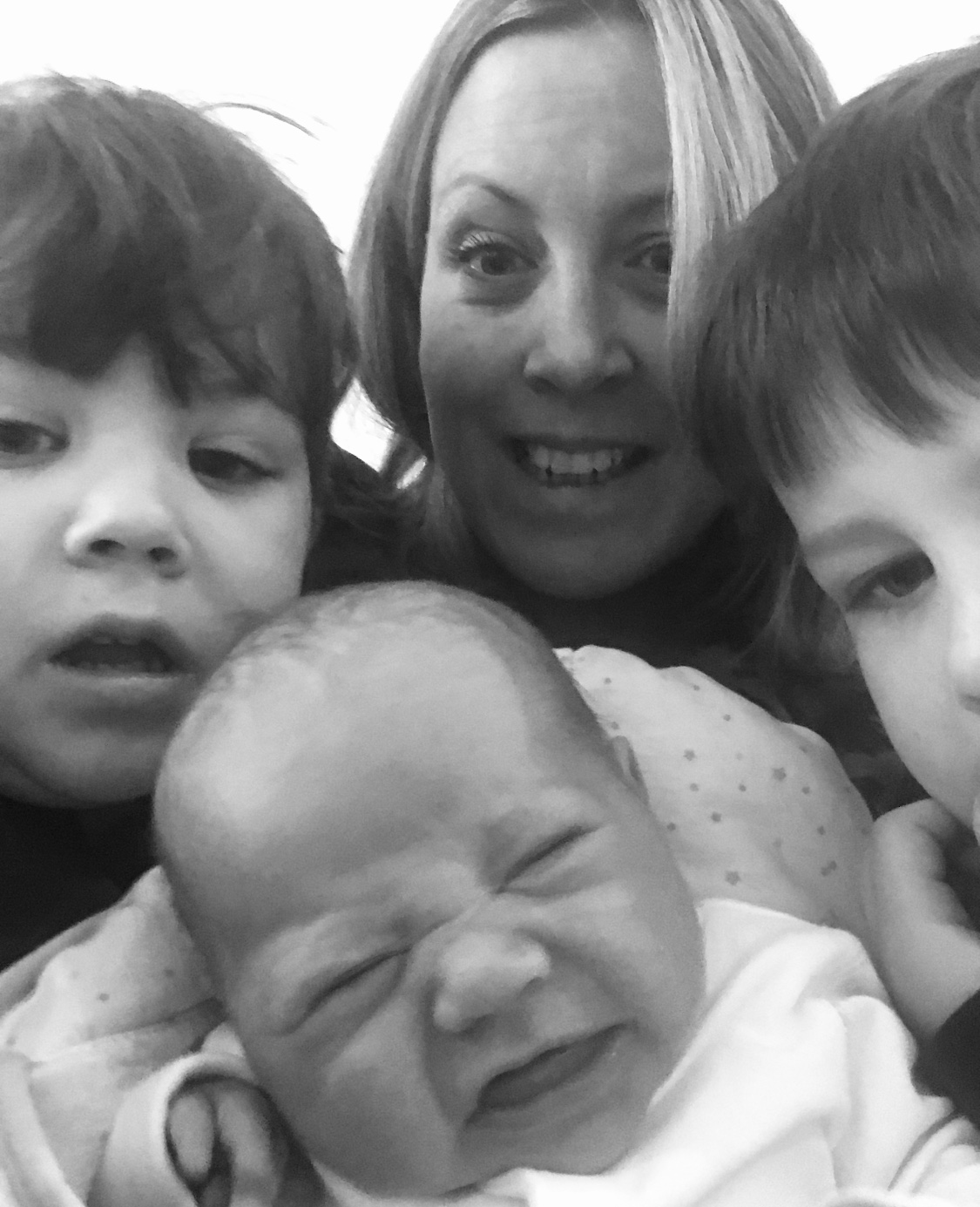 GOING OVERDUE MADE ME CRAZY 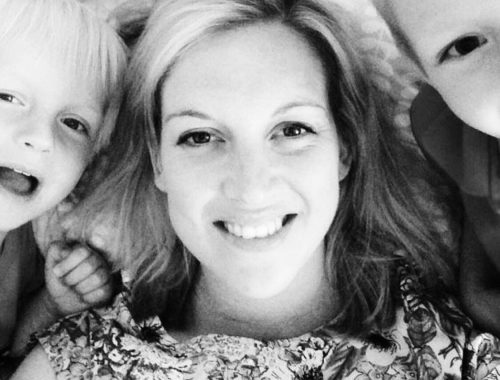 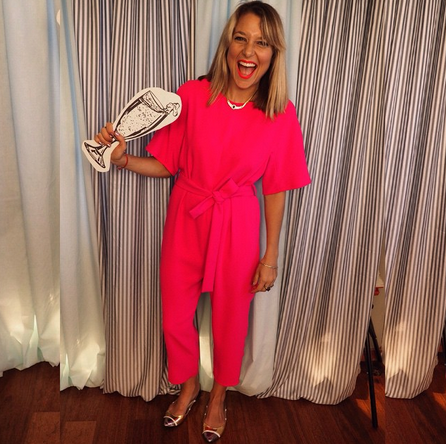