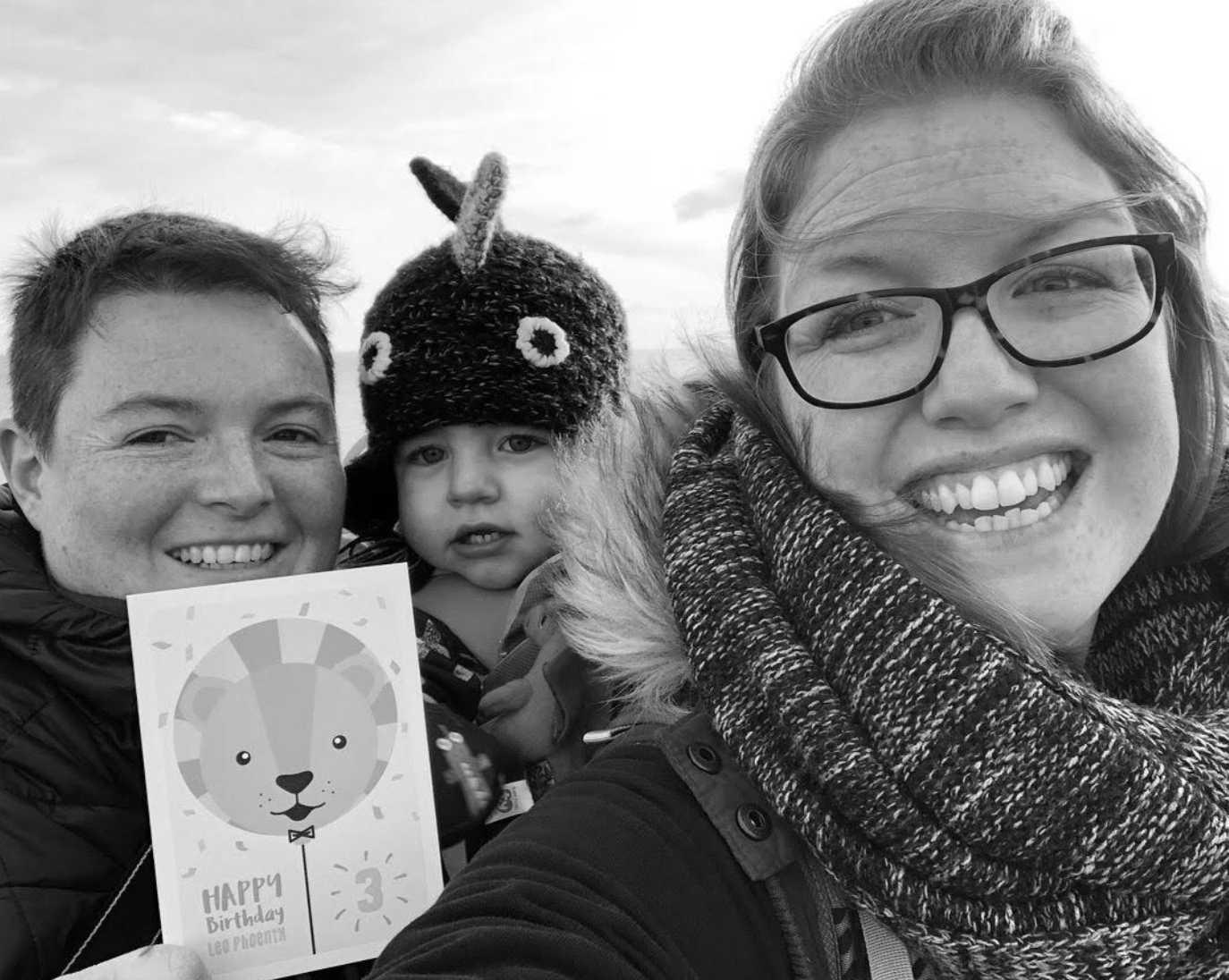 This list from Jess is some kind of wonderful. Her and her partner have faced many a challenge as parents: some because of the sexuality, some because life can be unimaginably cruel. Yet Jess’s optimism still shines through and though any account of baby loss is heartbreaking, this one leaves you feeling uplifted, not least by this Mum’s capacity to ‘keep on keeping on’ and use her experience to help empower other LGBT parents and would-be parents.