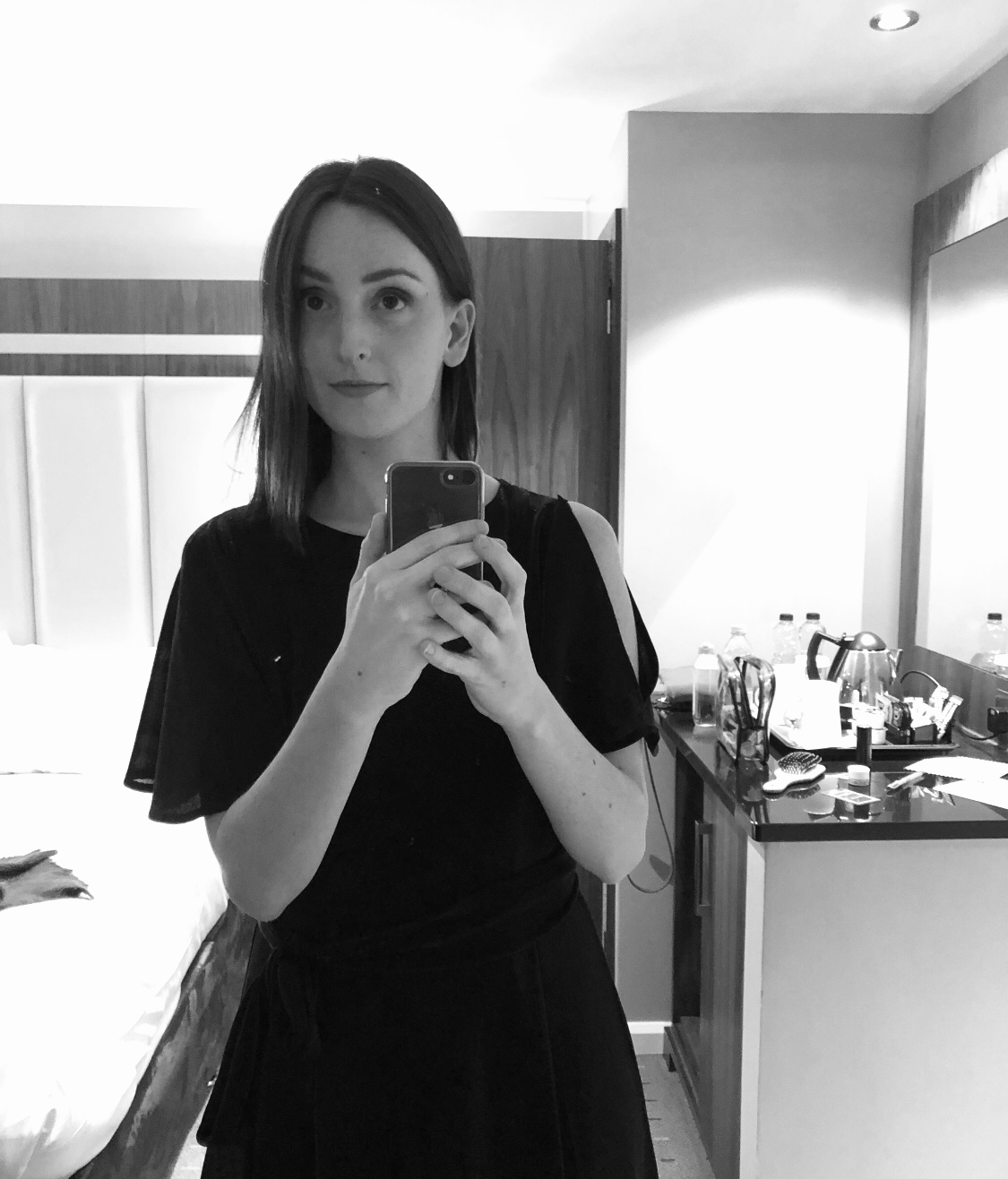 Kim has been working on this list for sometime. Reading her final submission took my breath away; I could sense how much courage it took for her to share this. Thank you doesn’t seem to cut. I’m awe of anyone who can show their most vulnerable version of themselves. So much so that I keep crying every time I read this!

I also volunteer for the charity Maternal OCD, the women who run it, Diana and Maria were an incredible support to me. You can read other success stories on their website – https://maternalocd.org/ 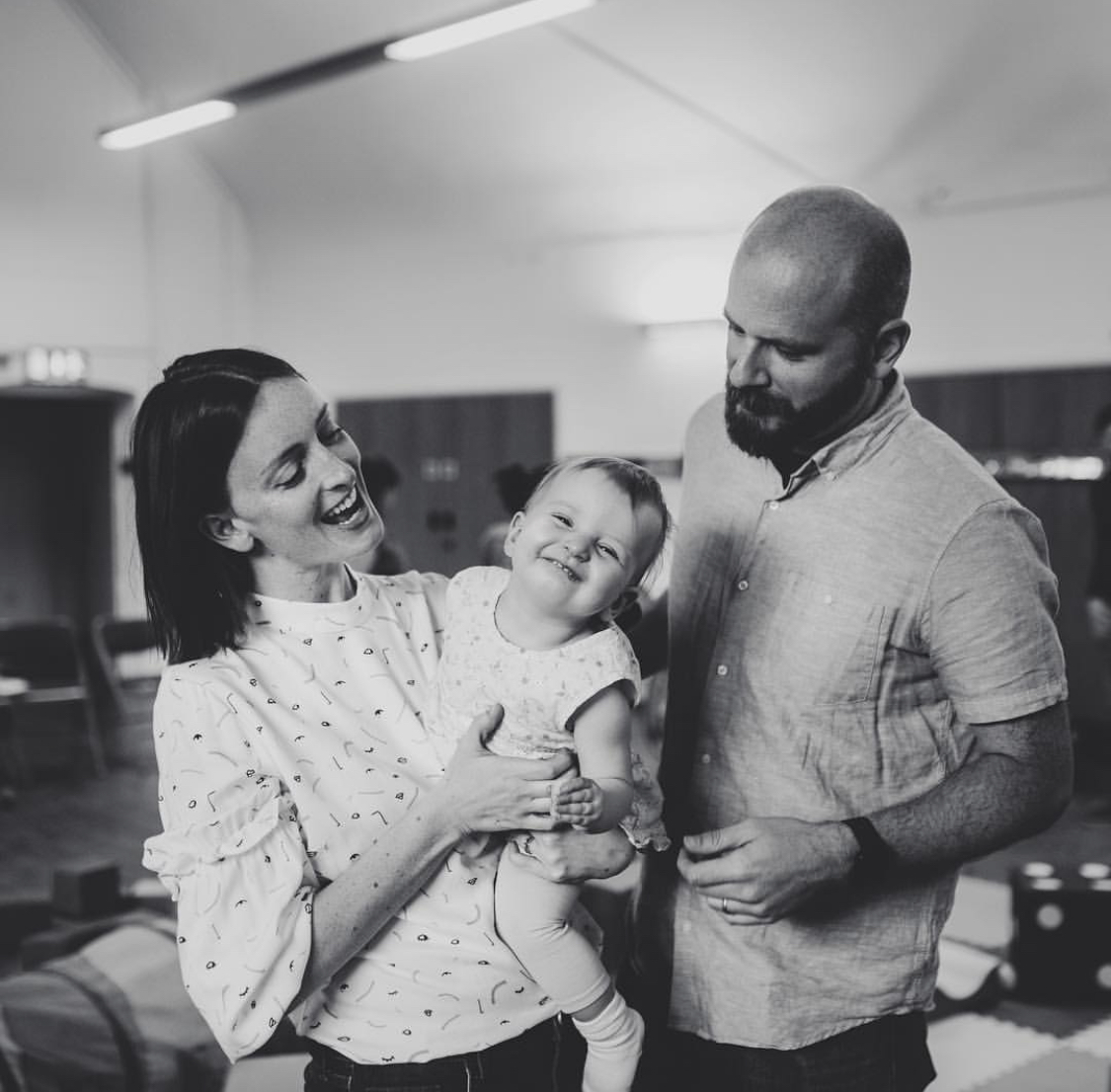 MENOPAUSE: A CURSE & A PRIVILEDGE

Leave a Reply to Harriet from Toby&Roo Cancel Reply