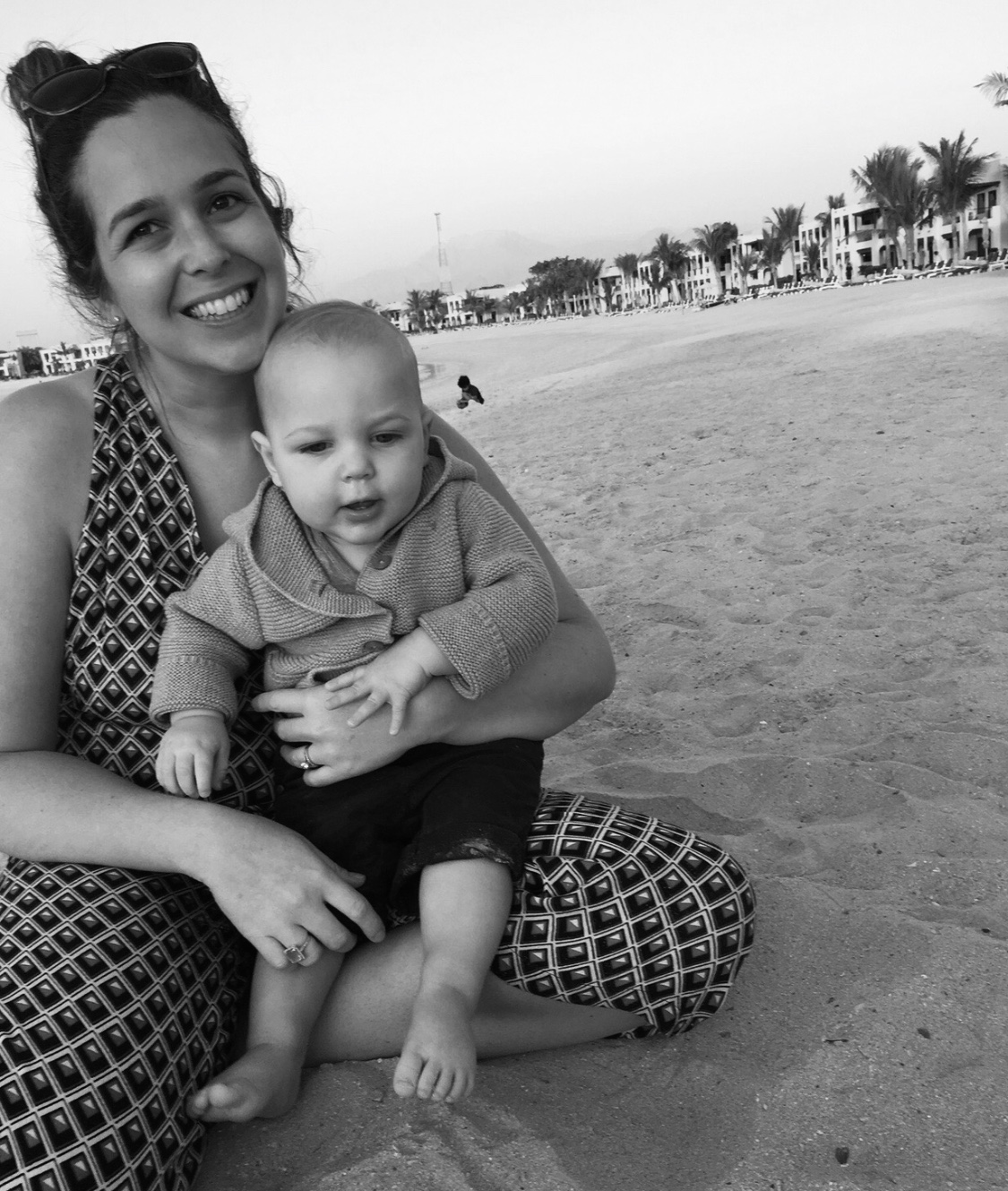 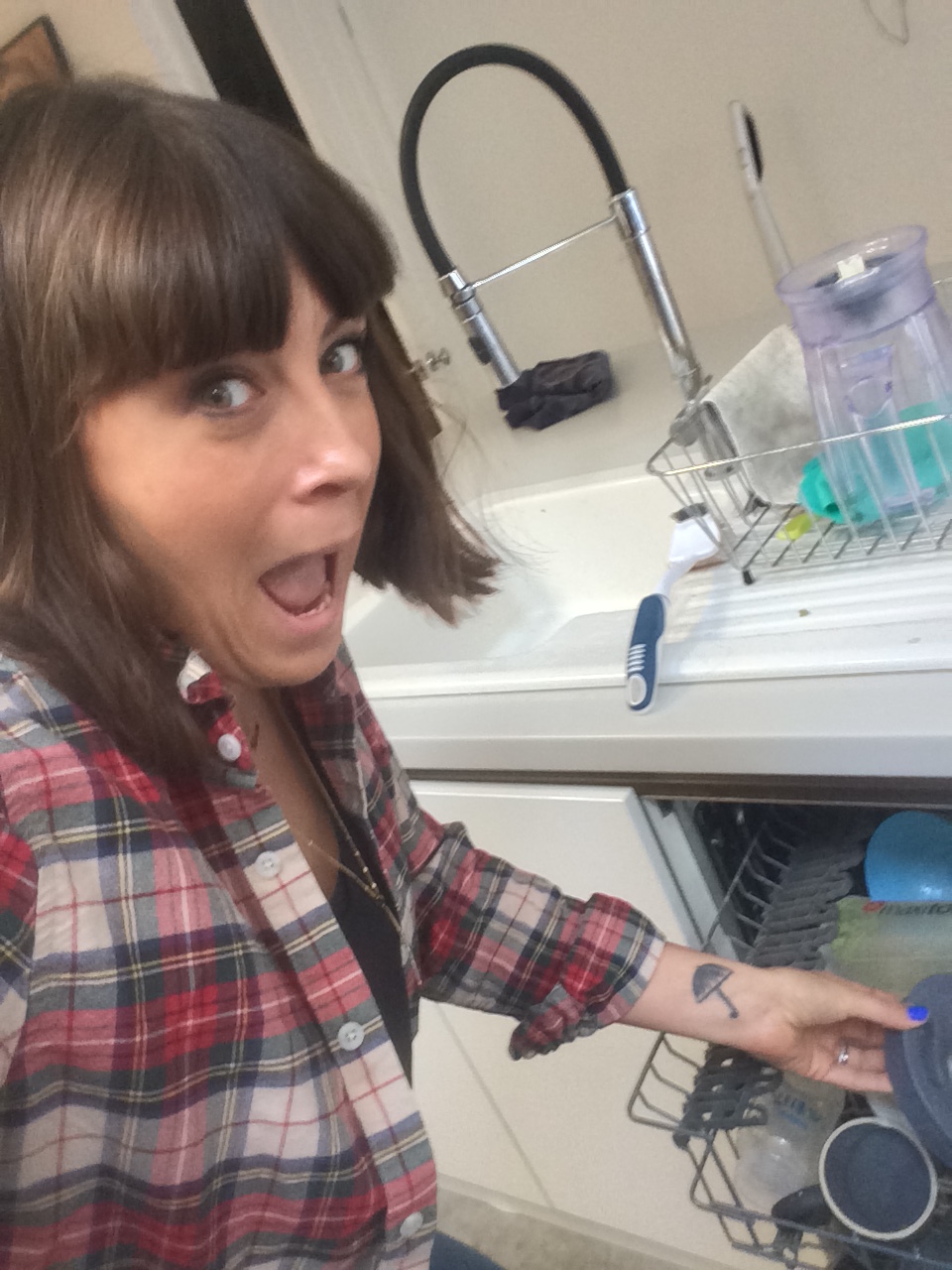 You know you are a Grown-up when…. 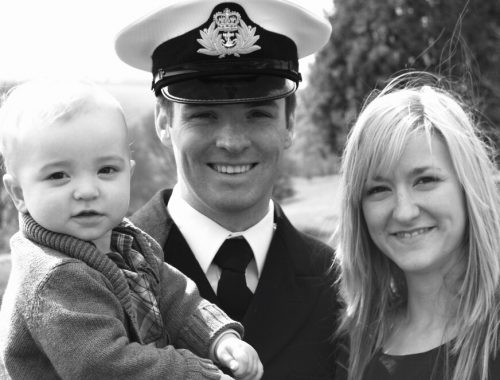