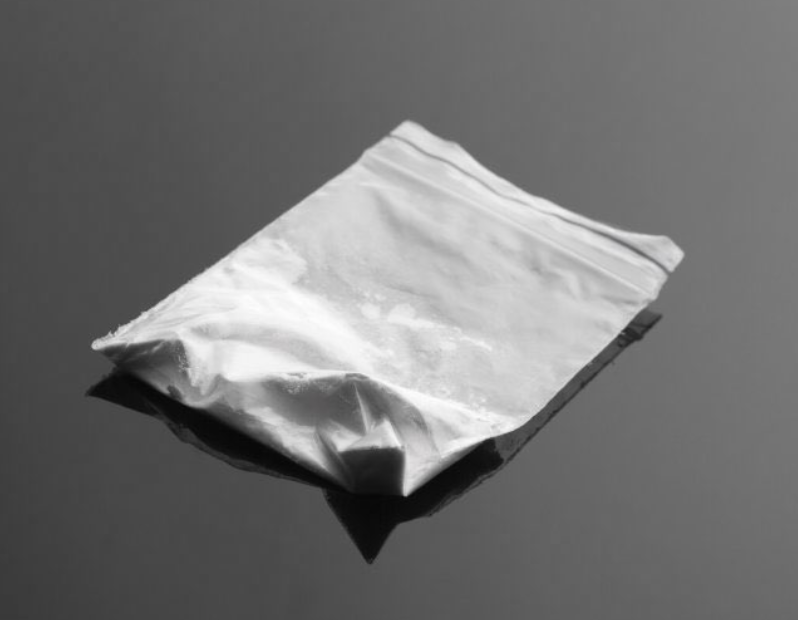 WHAT I’M THINKING AFTER MY HUSBAND HAS DIED

MENOPAUSE: A CURSE & A PRIVILEGE