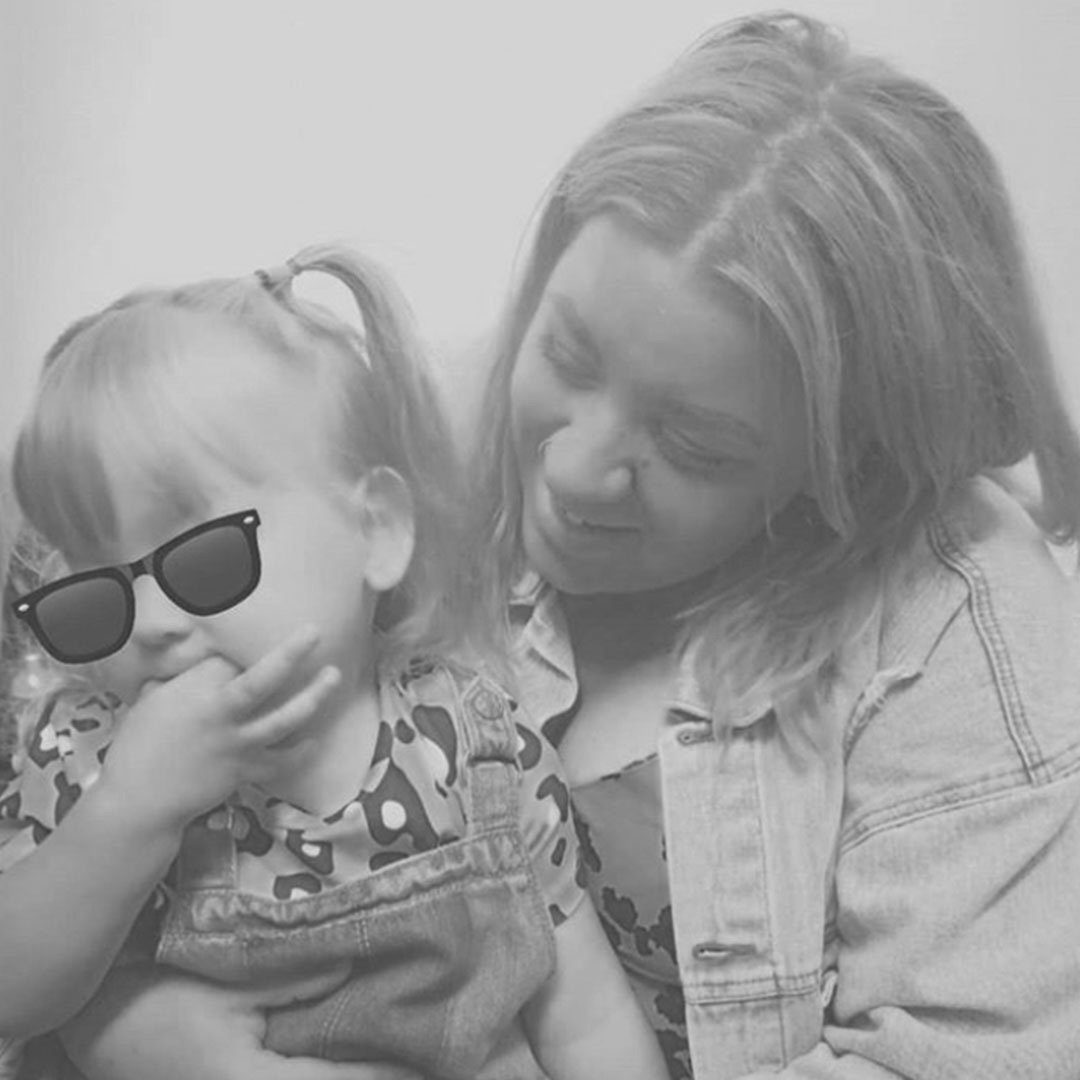 Those of us with a partners might think we have an idea of what raising a child on your own might be like. But truthfully, or certainly in my case anyway, we are WAY off the mark. Not having another pair of hands to help you, doesn’t even come close to reality of single parenthood. Here Phoebe sheds light on the vast obstacles and subtle facets to the challenges it presents:

MY HUSBAND HAD AN AFFAIR