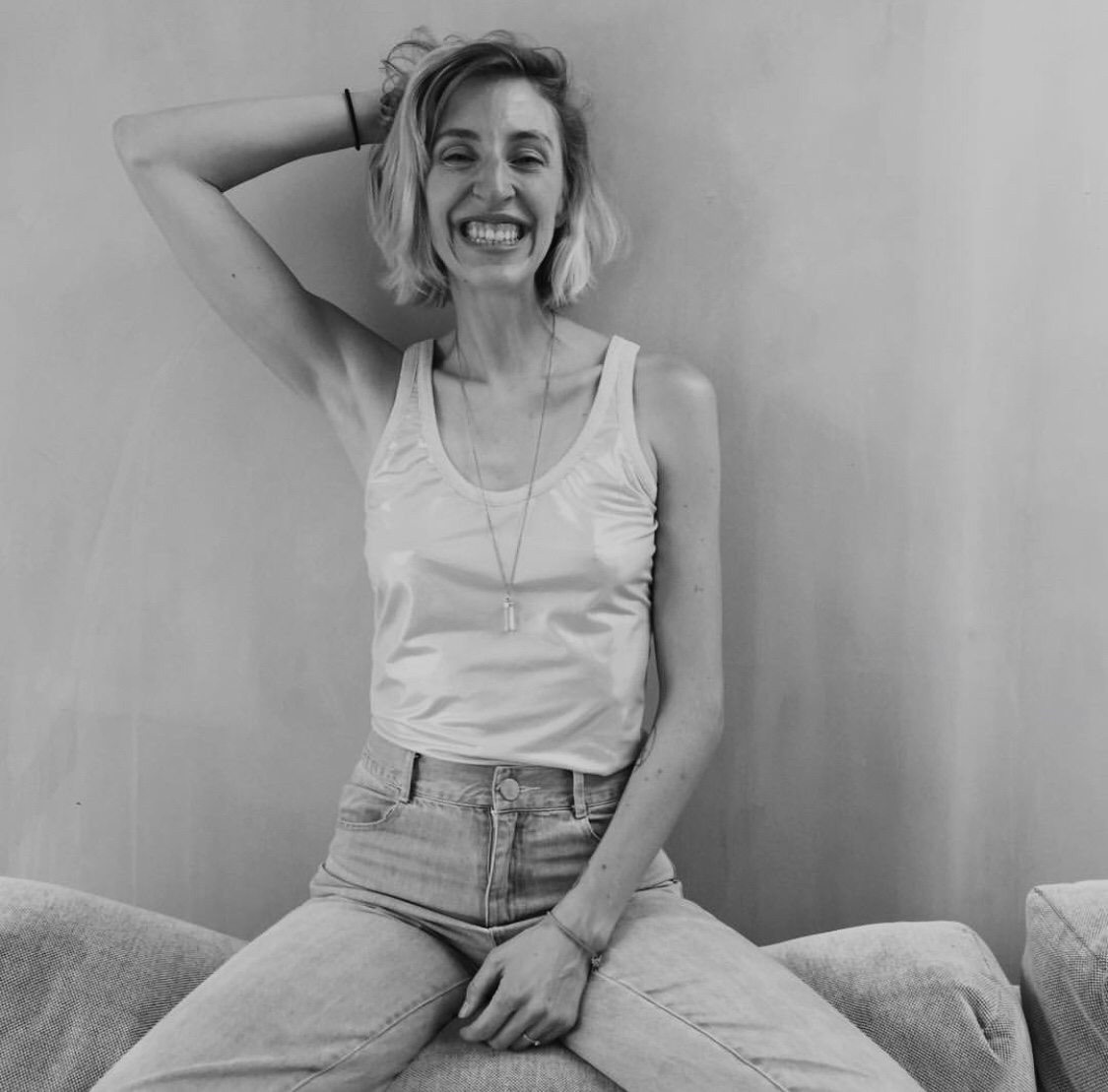 Turns out I am right old prude – even typing the title of this list made me feel everso awkward! Which is mad isn’t it? I consider myself an empowered woman, but I have (dare I admit it) ever looked at my fanny in the mirror. Something that Lacey Haynes urges us all today in the quest for reigniting our sex-drive post-kids:

• It didn’t start out with me spreading my legs to get a good look but that definitely was a pivotal moment on my journey into epic sex, immense creative expression and a positive birth experience that nearly broke the internet.

• There I was, super pregnant with the Photo Booth app open on my laptop, trying to lift my ass high enough to get a good eyeful of what I now call my pussy.

• Before doing this work I was tentative with naming the space between my legs.

• I’d mostly used vagina, or “vag” if I wanted to be casual, but the truth was, I didn’t have a word that made me feel positive about the landscape between my thighs.

• Vagina was stale. Vulva reminded me of Mulva which reminded me of that Seinfeld episode. Saying “privates” made me feel like an idiot. I mean, the standard glossary just wasn’t offering up the goods.

• As a student of language, I know how important words are. I realised that if I wanted to have a positive birth, better sex and feel powerful as a woman, then I needed a rad word to lay claim to my womanhood.

• After trying it on privately, I decided to go for it and own the word pussy.

• I learned that most of us have an aversion to this word for cultural and inherited reasons.

• As my pregnancy unfolded and my relationship to my pussy deepened, I realised too that the whole medicalised realm of birthing was making me uncomfortable.

• The more I looked into this feeling and into the technocratic world of birth, the more I realised how many women were having unsatisfying birth experiences, not to mention birth trauma cropped up in every single conversation.

• I’d been interested in birth for some time. I’d studied as a Conscious Birth Coach and was fascinated with the way modern medicine had usurped a woman’s belief in her own biological capabilities.

• Along my journey through pregnancy, and amidst various lacklustre appointments with medical pros, I decided that what I truly wanted was to birth my baby on my terms and in the same way she was made: intimately, enjoyably and in the comfort of my own home.

• I also realised I wanted to give birth with just my husband present and nobody else.

• I know, this is totally wild. For me though, it felt right. I knew the hospital wasn’t far if needed and I had a midwife on call should I change my mind. Plus I had an involved husband and a pal who was happy to help out.

• I prepared for birth spiritually, practically and in every way I could. The work that helped me most though was connecting with and healing my pussy and womb — the centre of pleasure and creativity.

• I’m aware that this can all sound very grandiose and privileged. But as a healthy woman, having a healthy pregnancy and with support in place, I knew this was the path I had to take.

• I began to pay really close attention to my body. As a long time yogi and meditator, I’d had loads of practice looking within but this was a whole new angle.

• I started looking at my pussy with a mirror all the time. I started to talk to my womb. I forged a friendship with these parts of myself that I had previously ignored.

• The results were transformative.

• Firstly, I started to heal deep down trauma. I also came face to face with limiting beliefs and with the nasty voice of my internalised patriarchy.

• I learned that no matter what I believed in my head if I didn’t also believe it in every cell of my being (and every cell of my pussy and womb) that I’d never truly be able to embody all the prowoman, pro-pleasure things I knew were right.

• Eventually, I had an extraordinary birth. In the bathroom, with just my husband by my side, we brought our girl into the world the same way she was made — with a lot of noise, panting and a bit of swearing.

• I’ll never forget the tone of my husband’s voice when he exclaimed that felt her head emerge from my body. I’ll also never forget how slippery she was as both of us tried to keep her from sliding between my legs and into the toilet!

• As a new mother, I was not at all interested in sex. And fair enough! My pussy needed space and my womb, well she’d done her creative task and was ready for hibernation.

• When my sexual fires began to return nine months on, it was like never before.

• By forging this connection with my body during pregnancy and having a positive birth, my sexuality shot through the roof.

• I’d built a bridge back to my sexual centre and now I could access feelings of turn on, sexual power and passion like never before.

• Like many, my husband and I had had those initial years of fab sex and then the spotty years where sex was still good, but less frequent. Eventually, I just didn’t want sex very often and really had to dig deep in order to show up in the bedroom.

• I discovered this experience wasn’t uncommon. I started to share my journey via Instagram and shifted the landscape of my work, helping other women connect to their sexual and creative powers.

• I found heaps of women having lacklustre sex, performing their pleasure, frustrated about their inability to feel turned on, sad about traumatic birth experiences and plagued by sexual trauma.

• I realised sexual disconnection, shame and dissatisfaction was an epidemic.

• I started to teach Pussy Gazing workshops, selling out all five events I hosted in 2018 in both London and Berlin.

• I was blown away by the courage of women to come together to connect with their bodies and to restore their sense of femininity and sexual power in this way.

• It might seem silly, but think about it — save for a cursory glance to check out an ingrown hair, how often have you really looked down there?

• For most women the answer is rarely is ever. This is crazy! The centre of pleasure in the female body is the the pussy and yet we give her very little air time.

• I’ve learned that most women don’t look because deep down they don’t want to see.

• Pussy is the antithesis of packaged female beauty standards: she’s wild, wet, colourful and sprouts hair in every direction. She’s confronting because she stands in opposition to what we’ve been taught is pretty. 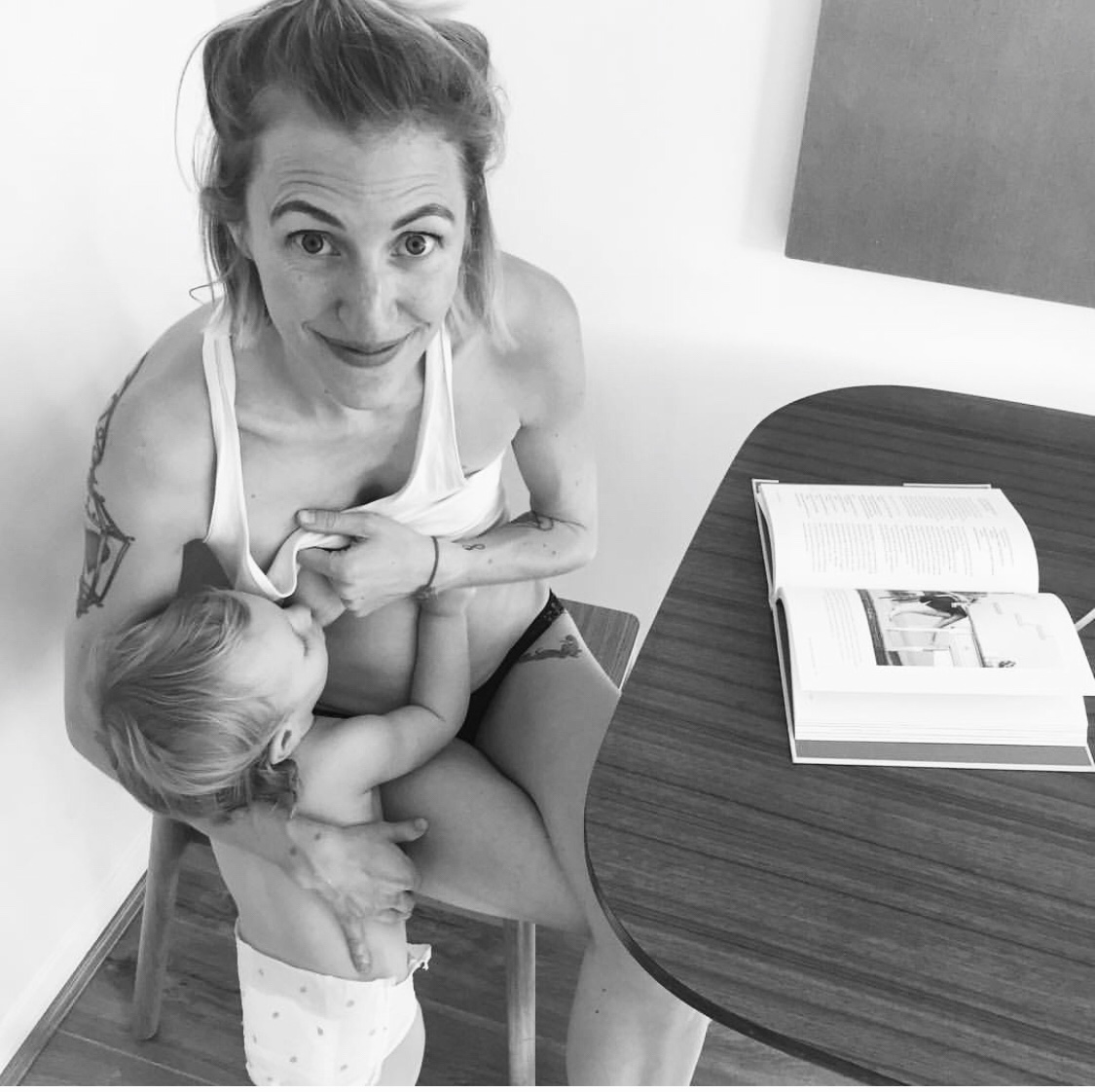 • But if you want to start having epic sex and healing this disconnect, amongst other things, you’ve got to start looking!

• You need to meet the world between your legs and you need to pick a word for her: a powerful word that makes you feel proud to be a woman.

• I often get questions from mothers asking how to approach sex post-baby, how to find time for sex, how to tell their lovers to piss off because they need rest after breastfeeding all night.

• I hear from women wanting to rekindle their sexual fires, wanting to feel passionate and alive and aroused.

• The first thing I tell women (and I’d tell you if you asked) is that you’re not alone. Most women were never taught to value their pleasure, to learn what they want and how to ask for it.

• Learning to get what you want (in the bedroom and in life) is first and foremost about figuring out what you truly desire. Then once you know that, it’s about learning how to ask for it and believing deep down, beyond the shadow of a doubt, that you deserve to feel good and have your needs met.

• There’s this great scene in an episode of Sex Educated. Have you seen it? With Gillian Anderson (Scully from X Files). God, she’s hot.

• A woman who knows what she wants is magnetic and unstoppable.

• Committing oneself to pleasure is one of the first touchstones in living a fully charged and creatively fulfilling life. And one of the first hot tips is that it’s your responsibility and nobody else’s.

• Its doesn’t happen overnight. Heck, it doesn’t happen quickly at all because like true pleasure, there can’t be a rush. Committing to one’s own sexual evolution is a life’s work.

• I believe though that birth, epic sex, equality and even saving this earth from a reckless extinction, is all in the hands of women:

• Women standing up, claiming their authentic power and owning a new narrative where a woman’s sexuality is no longer packaged and sold to her but is instead something she can proudly claim and take control of for herself. 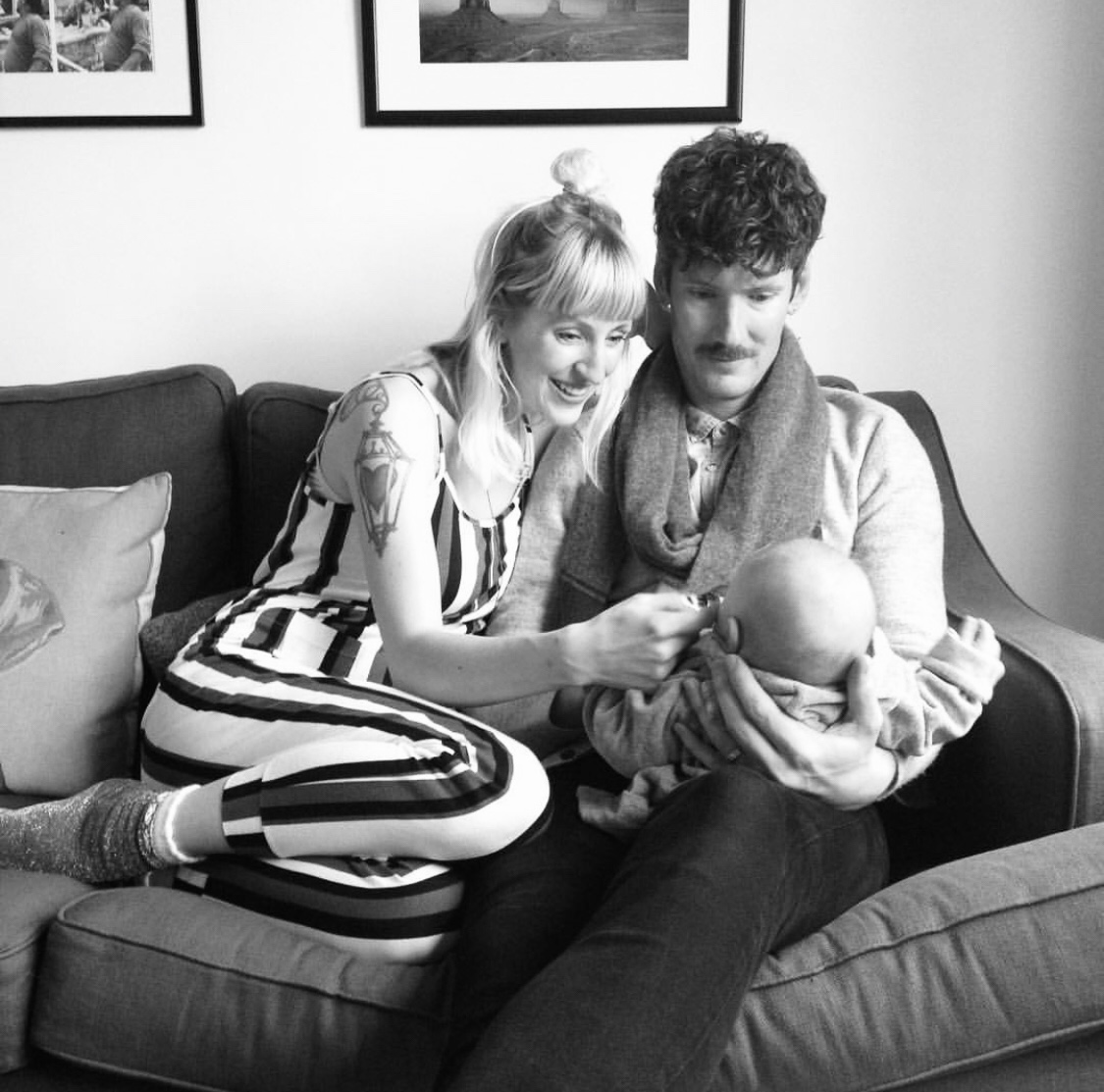