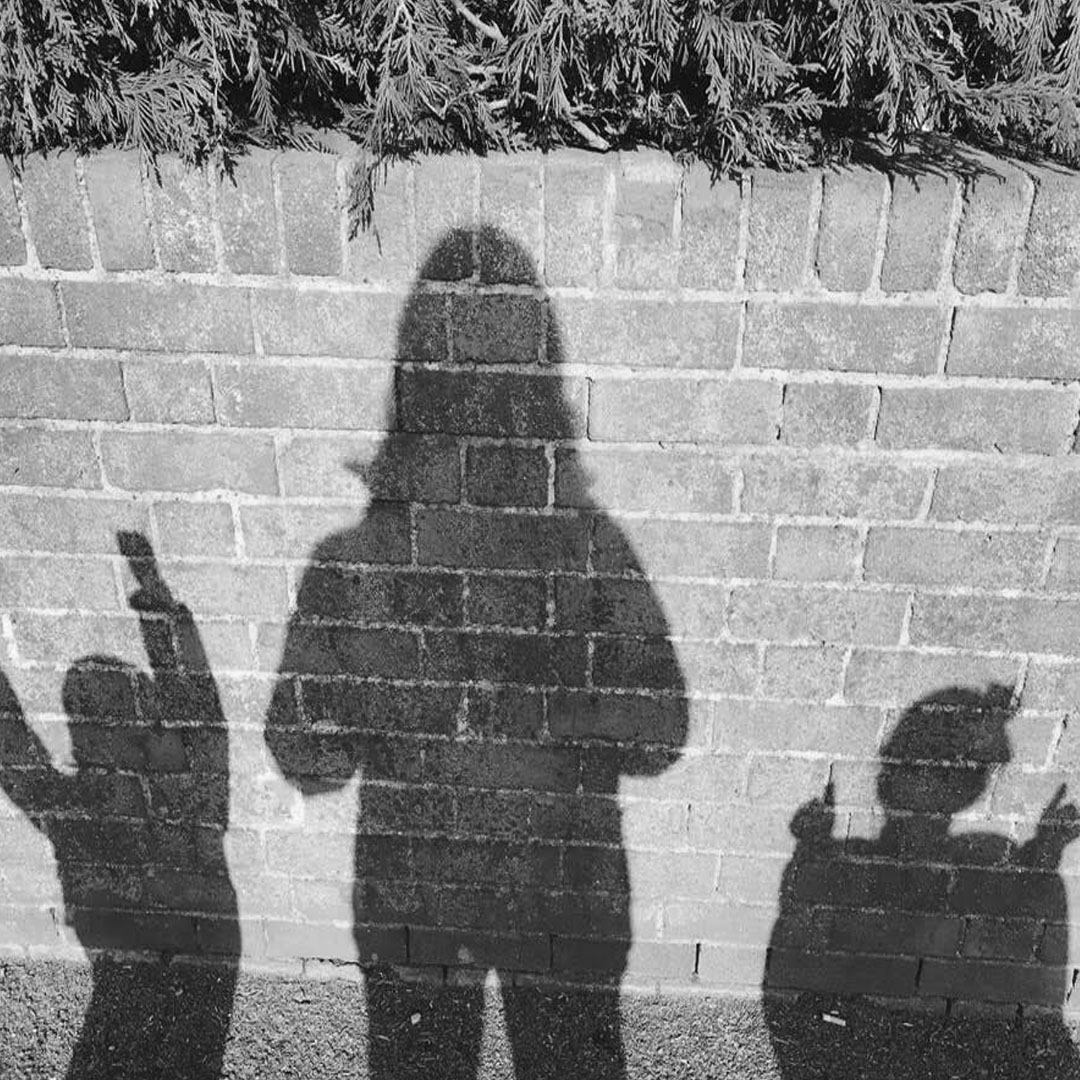 The author of this list wishes to remain anonymous because her and her partner are freshly divorced. And as family, they are still learning to navigate a new chapter where in which the children spilt their time equally between two homes: