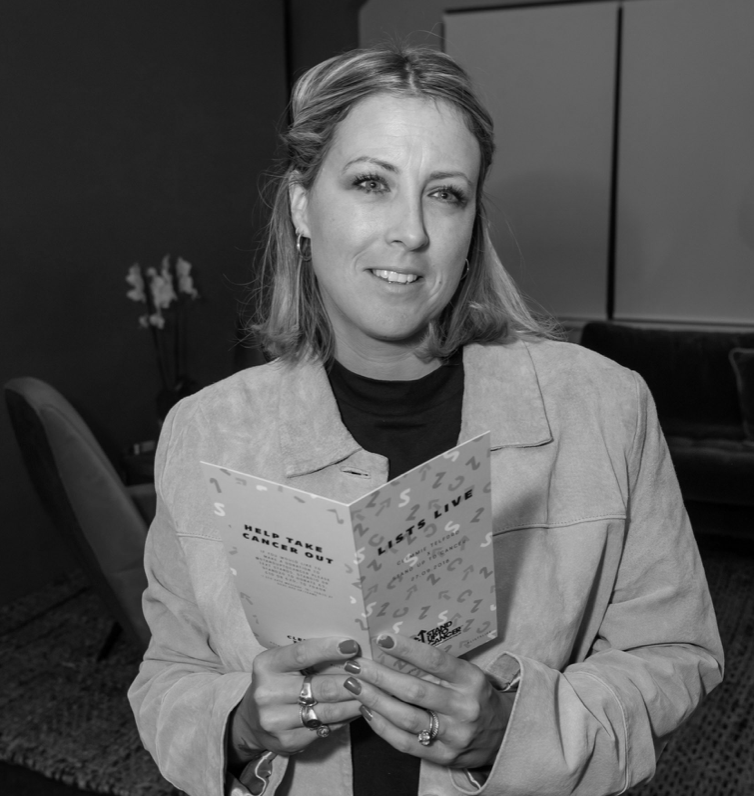 Mother of All Lists came about as a form of self-therapy. Getting everything down in list form helps me make sense of all the thoughts flying round in my head. And there’s been a lot flying around on the topic of The Influencer and transparency and integrity and professionalism of late. This is by no means an answer to it. But it’s my story and I felt the urge to share it. So here it is.